Apple has expanded carrier billing to TIM in Italy, Bite in Latvia and Lithuania, U Mobile in Malaysia, Singtel and StarHub in Singapore, Sunrise in Switzerland, and O2 in the UK, according to an updated support document.

The payment method enables customers to make purchases in the iTunes Store, App Store, and Apple Books, and pay for an Apple Music subscription, without needing to link a debit or credit card to their Apple ID account. Instead, purchases are added to a customer’s phone bill, and paid in full when due. 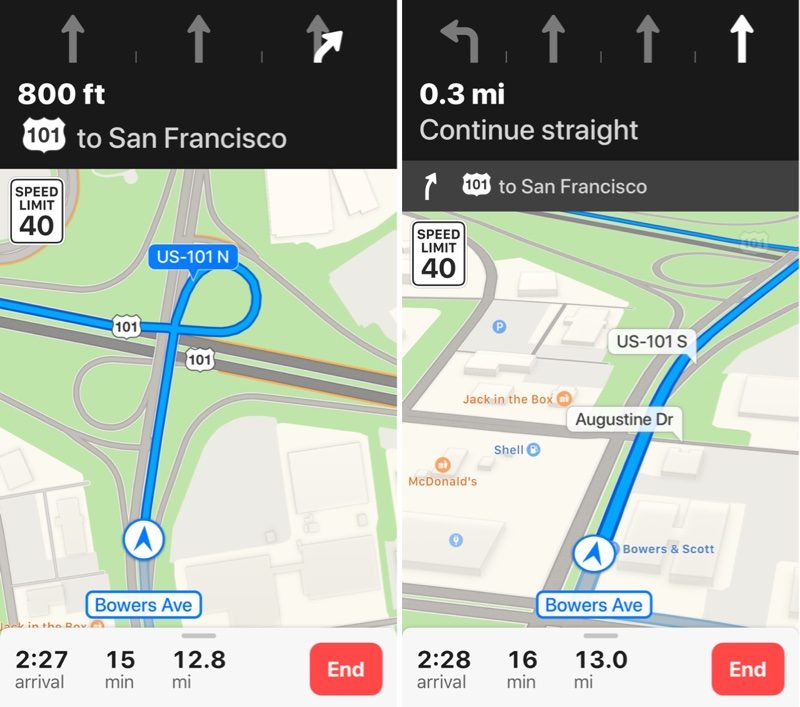 While navigating with Apple Maps via iPhone or CarPlay in those countries, a set of directional arrows will now appear at the top of the screen that indicate which lane your vehicle should be in to exit a freeway or complete a turn.