Alexa seems to have invaded just about all of Amazon’s hardware products, including its Fire HD tablets. Hands-free Alexa functionality was rolled out to the Fire HD 10 last year, and following up on those efforts, Amazon’s now releasing something called “Show Mode.” 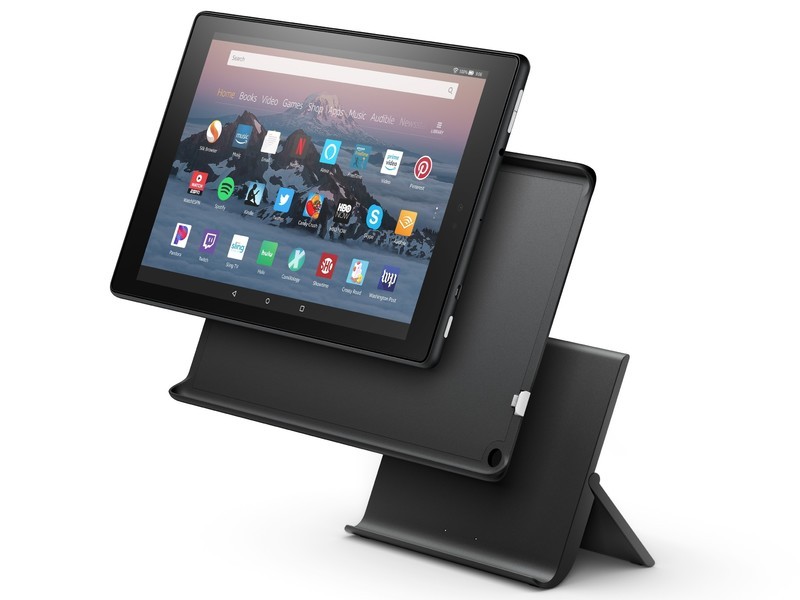 Show Mode will be available on the Fire HD 8 and 10 as part of an over-the-air update on July 2, and once it’s enabled, Show Mode will essentially turn your tablet into a portable Echo Show.

With this on, you’ll be able to ask Alexa to show you the weather, get lyrics to your favorite songs on Prime Music, start a video call with friends and family, and more. All of the same visual elements from the Echo Show and Spot are present with Show Mode, and to help you get the absolute most out of the new feature, Amazon’s also launching Show Mode Charging Docks for both the Fire HD 10 and 8 that’ll keep your device juiced up and automatically enable Show Mode once the tablet is docked.

The charging docks aren’t required to use Show Mode, but they are a nice touch that should make the whole experience feel a little more complete. Also, if you’ve got a Fire HD 8, you’ll need to be connected to power in order to use Show Mode. 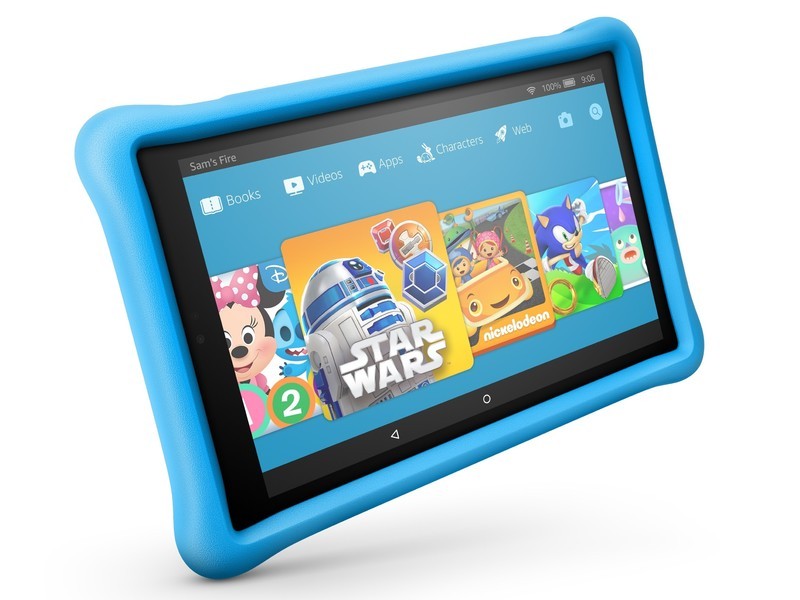 If you’re interested in any of this, here’s what pricing for Amazon’s new toys looks likes: