Updated June 26, 2018: Justin Uberti, the creator and lead of Google Duo, announced on Twitter that Android Messages for web should now be live for all users. I can confirm that I’m now seeing it at long last on my Pixel 2 and Galaxy S9, so be sure to check it out for yourself if it previously wasn’t showing up.

In late-April, Google’s plans for turning Android Messages into something of an iMessage competitor were revealed. There are a lot of moving parts with this effort, but one of the biggest ones is finally coming to light — desktop messaging.

If you head to messages.android.com, you’ll see a new website with a large bit of text saying you can “Text on your computer with Messages for web.” There’s a QR code to the right of this and instructions for scanning it through the Android Messages app on your phone.

To get started, open Android Messages on your phone, tap the three dots at the top right, and tap the new “Messages for web” option. If you don’t see that in your app quite yet, Google says it’s rolling it out to users starting today and over this coming week. 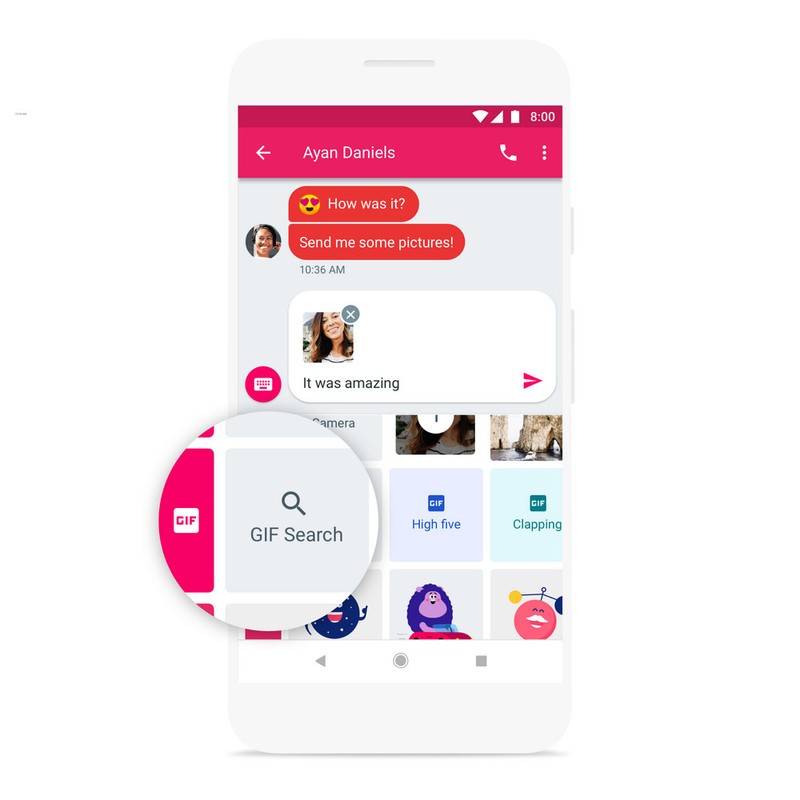 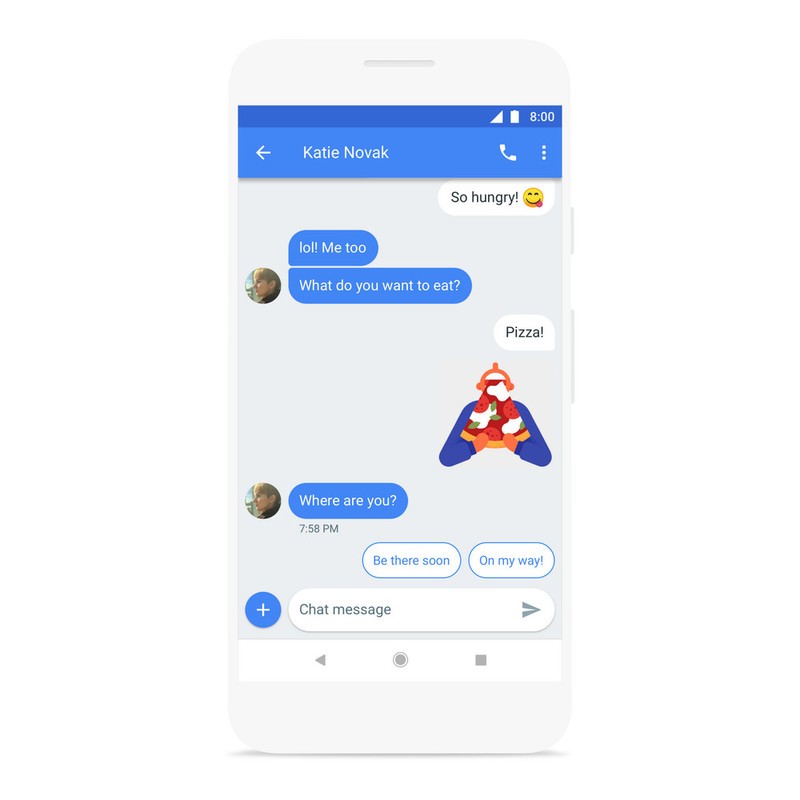 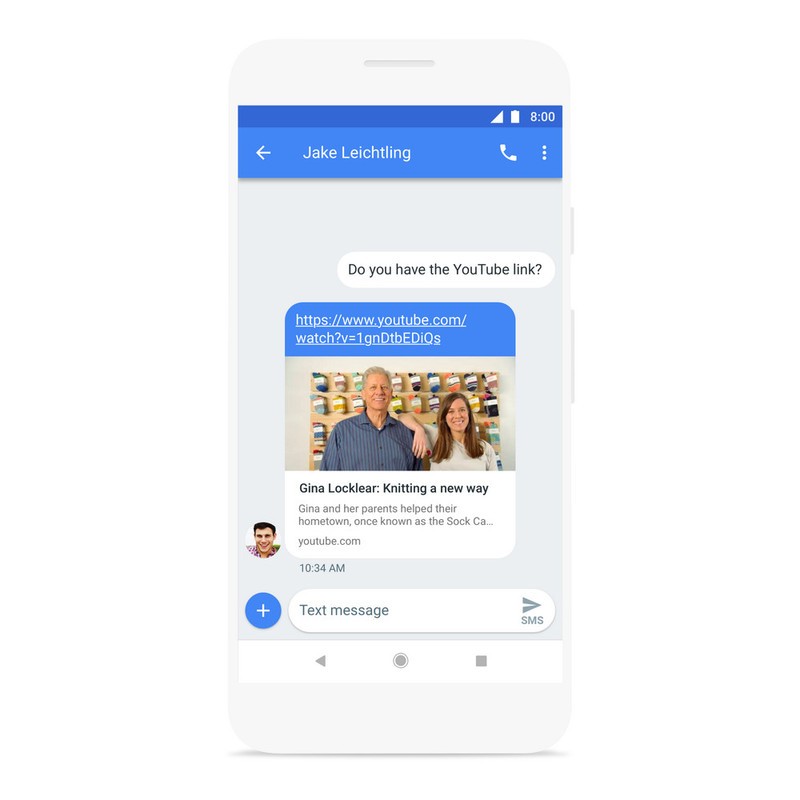 Along with announcing the desktop site, Google also took some time to highlight other new features in Android Messages — such as a GIF search button, Smart Replies being available for everyone that uses English, in-line link previews, and a copy button that’s attached to a notification when you get a one-time code to log into your bank, Google account, etc.

I’ve noticed just about all these over the last few days, so most (if not all) of them should already be live.

Are you excited to start using Android Messages for web?

Read more from News
← Best Unlocked Phones on Amazon for Every Budget
Is it safe to use third-party charging accessories with your phone? →