Put your brain to the test! Seven of the best logic games for Android 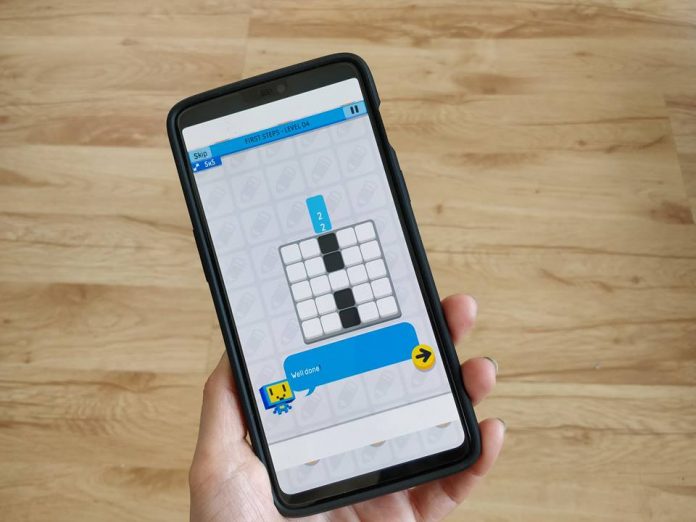 Games that are based on riddles and puzzles have been around for centuries and are a way to keep the mind in shape. Whether it’s to focus at work, do better in school, or simply stay sharp, there are various reasons for wanting to boost your brainpower.

These days there are hundreds of apps and games available that claim to put the “smart” in smartphone and give you a cognitive boost. Smartphones provide the perfect medium for this stuff.

Typically, game sessions are relatively short and can be done anywhere and whenever you have a few moments to spare. So, if you’re going to be staring at your screen, why not do something that could possibly make you smarter?

In order to help you find the best logic games, here is a list of some of the best apps you’ll find for download in the Google Play Store.

Sudoku has been around for years and is no doubt one of the most famous math gamess around. Blendoku is sort of like Sudoku, but instead of numbers, you use colors to fill in the empty blocks. 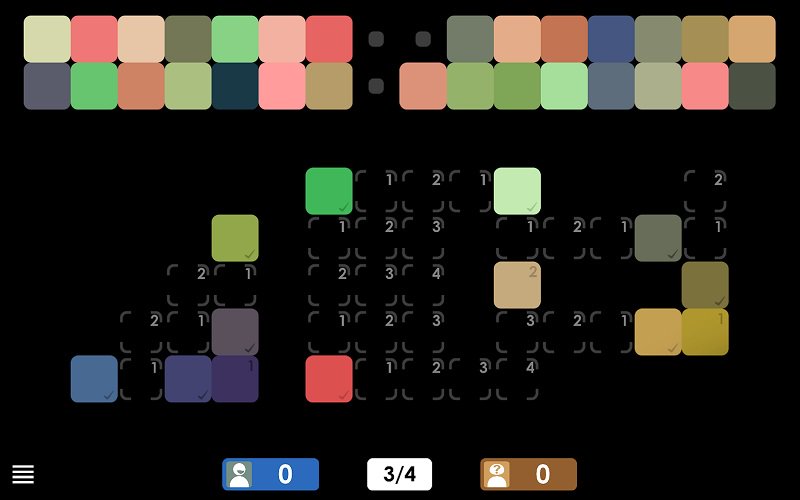 Unblock Me is a game in which you need to figure out how to get the different colored blocks through the hole. 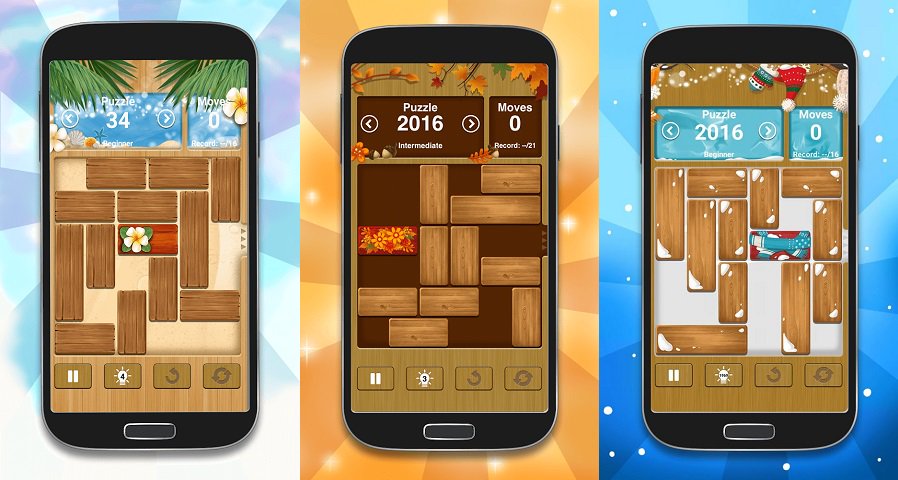 Dreamcage is an escape game. These are games in which players try to solve a series of puzzles and riddles using their logic skills. 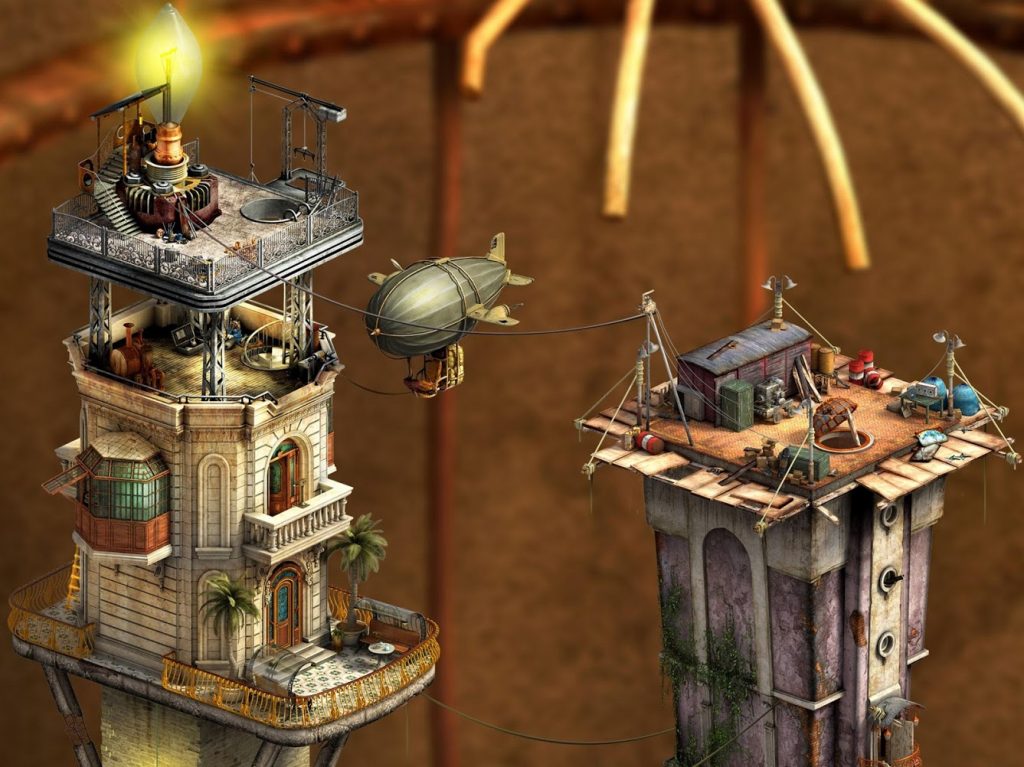 Brain It On! is a game with a minimalist appearance which challenges you to complete a given objective. Do you think you have the logic skills to do so? 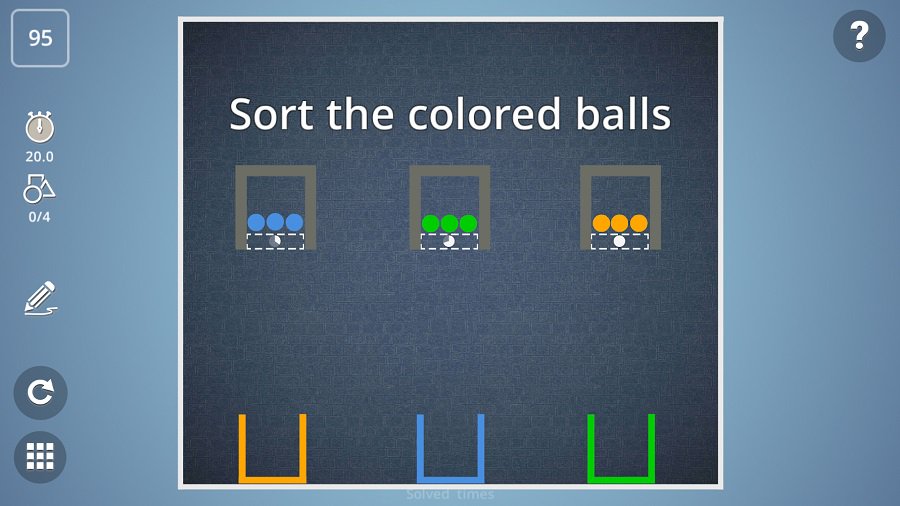 Install Brain It Out!

A small but cute logic game(s) where all the levels are the same, but the ways to conquer them are not. 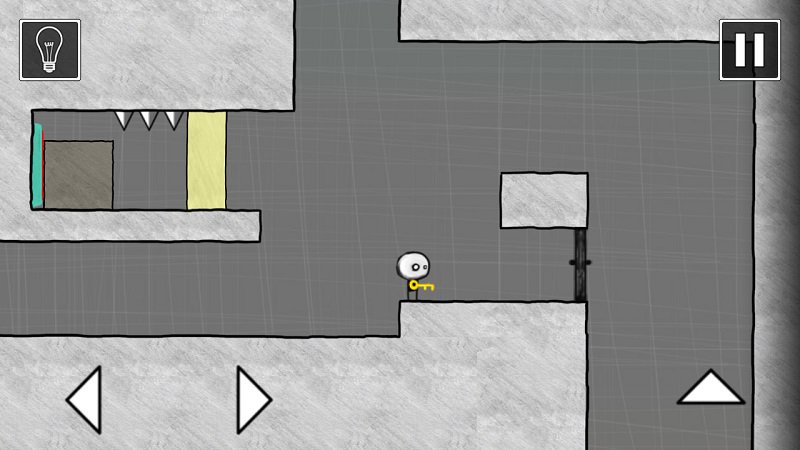 A logic game developed by Tapps Games where you use logic to color blocks in a given grid and reveal a hidden picture. 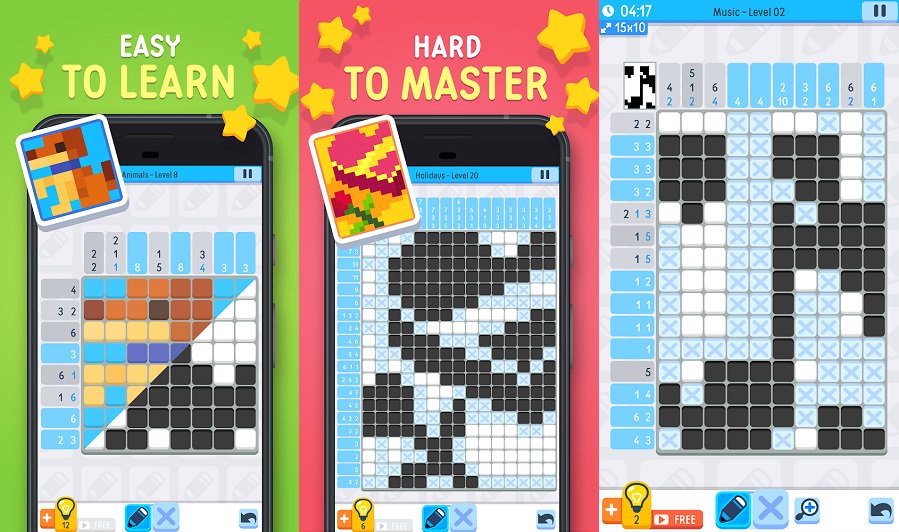 Logic Master 2 is an unusual logic game in which you sometimes have to come up with strange, creative solutions. 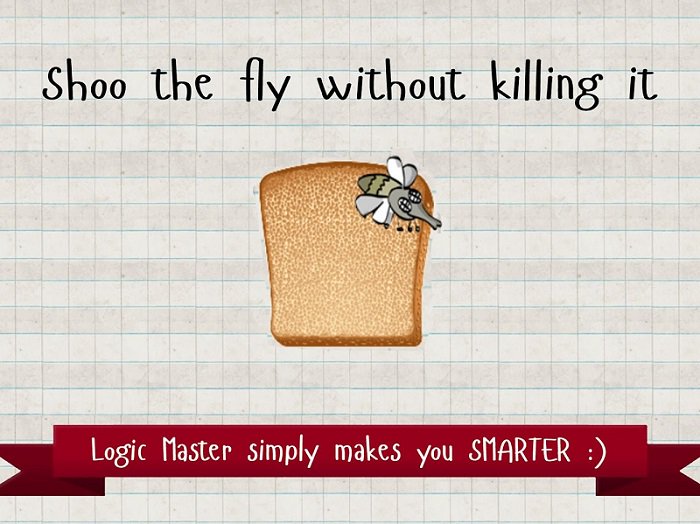