Here’s are all the features YouTube Music is still missing 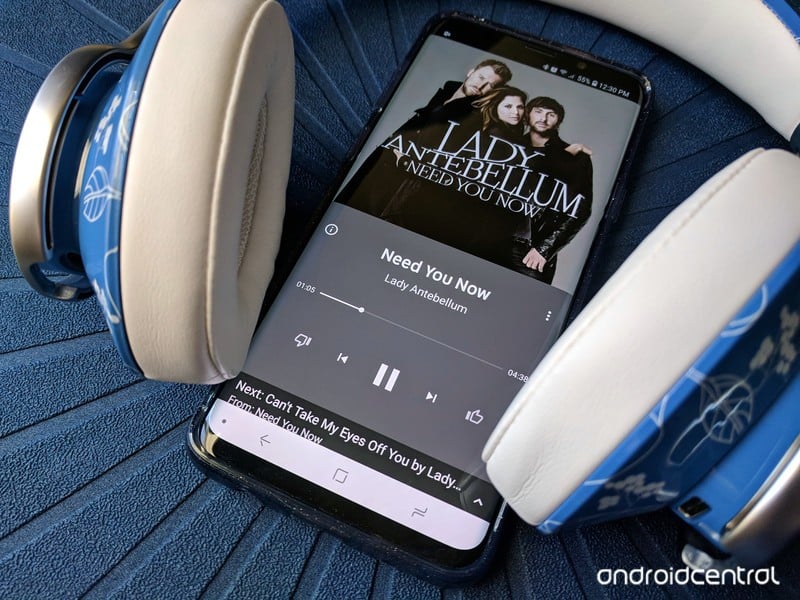 Google’s newest music service may be shiny and new, but it’s still quite lacking.

Youtube Music is a hybrid music service with a lot of promise and an unparalleled library to tap into. Unfortunately, all that potential is held down by how many things — including very, very basic things — the service and its apps are still missing. YouTube Music is already working on some of the items on this list, and hopefully we’ll be able to check off most of these items in the coming months.

In the meantime, if you’re waiting for YouTube Music to improve before you give it a proper shot, bookmark this article. We’ll update it as the service continues to expand and improve. 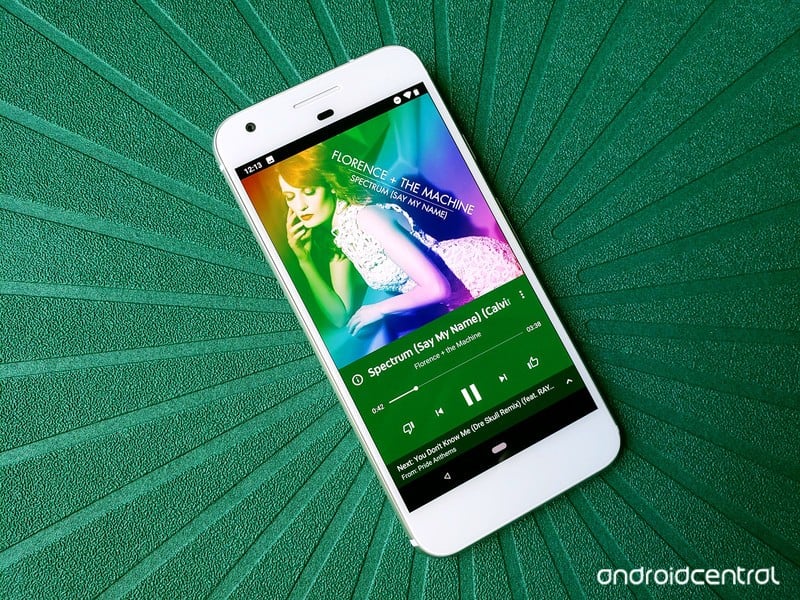 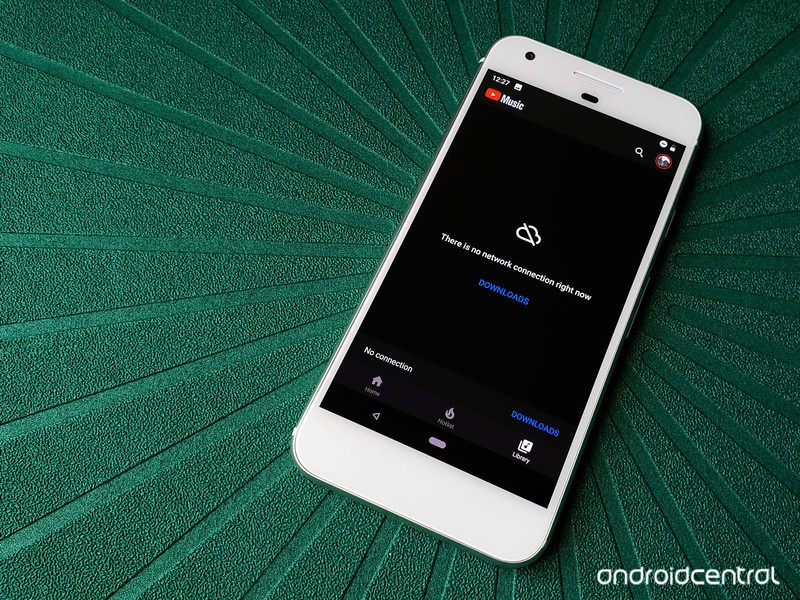 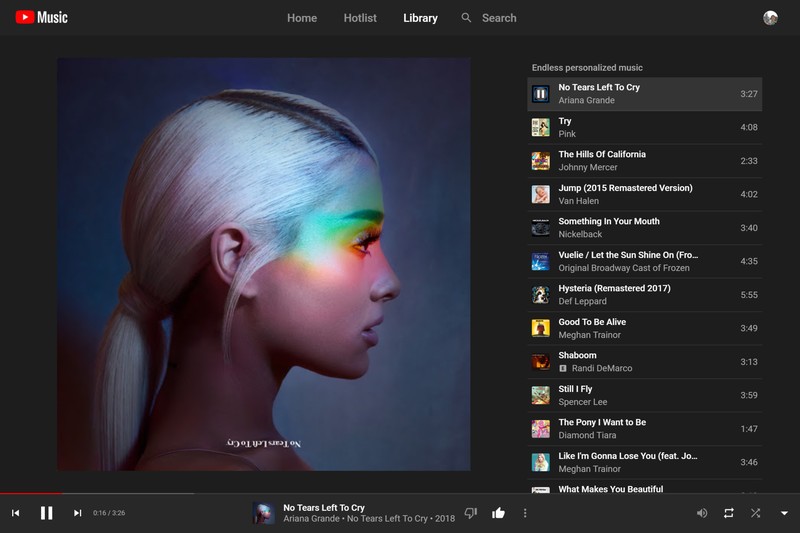 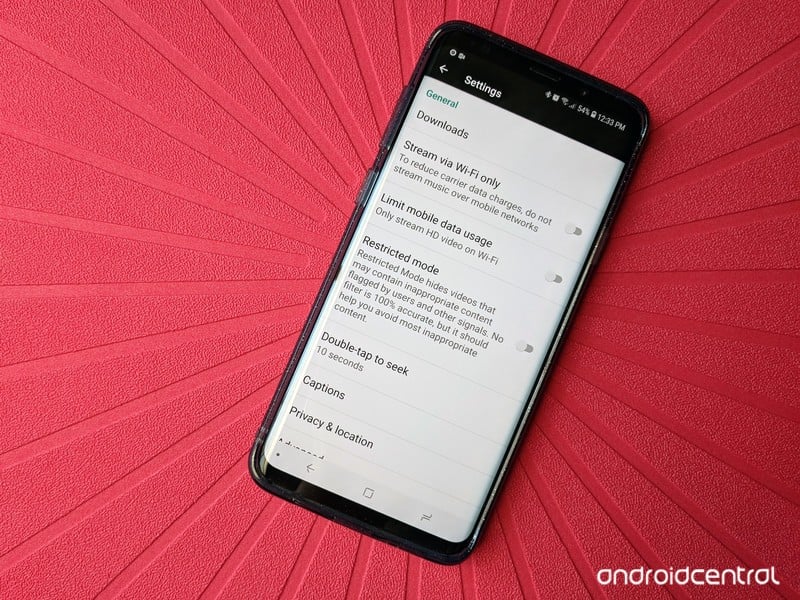 What else do you feel is missing from YouTube Music? What are you waiting for them to add before you make the switch? Tell us in the comments!

Read more from News
← What you missed on CordCutters.com for June 16, 2018
Android Go is the right way for Google to reach its ‘next billion’ →