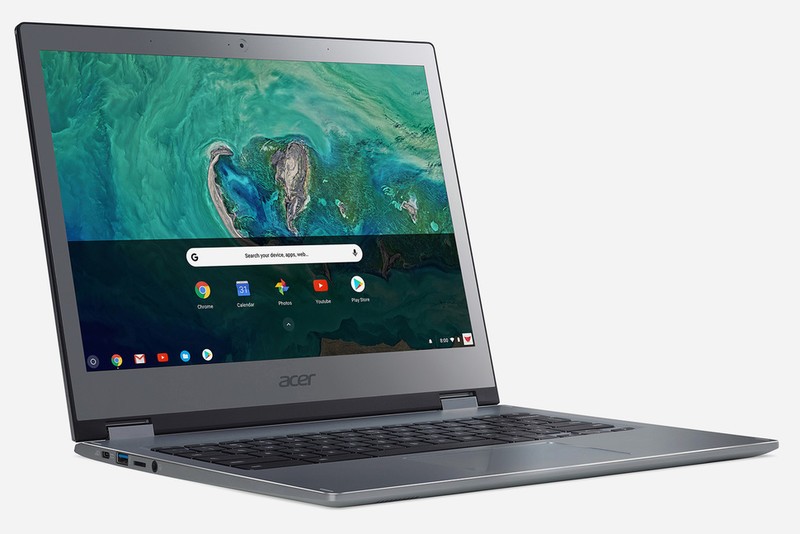 Acer has been making Chromebooks for a long time. The company is really good at it. But 2018 is proving to be when Acer turns a corner and aims to be the name you look to when you want anything that runs Google’s Chrome OS.

And after seeing the company’s latest, I think they may very well succeed.

Not your average Chromebook

You don’t need to include the latest and greatest components inside a Chromebook. ARM processors, traditionally found in mobile devices like phones and tablets, are a staple and perform admirably. Likewise with large amounts of RAM — you’ll find most Chromebooks ship with 2 GB or 4GB and that’s all they really need. The list goes on and high-resolution 3:2 displays or large desktop-class amounts of storage just aren’t the norm. Chromebooks are usually an inexpensive alternative to a Windows PC because of the price.

This is because of how Chrome OS works. It’s an operating system written from the ground up to be lightweight, have excellent resource management, yet still provide a complete application platform. Software engineers have learned a lot in the past 20 years, and Chrome as a platform is very well optimized — the full Chrome browser runs better on a Chromebook with low-end specs that it will on a powerful gaming PC. That’s because the operating system stays out of the way.

But when those high-end parts are included, as they are on the Chromebook 13 Spin, a Chromebook becomes a completely different beast.

The Chromebook 13 Spin mixes Acer’s beautiful premium laptop design with current generation components — this is not your normal Chromebook.

The 13 Spin’s base hardware is impressive by Chromebook standards. Starting with its 13.5-inch 2256 x 1504 IPS display with a 3:2 aspect ratio, the Spin is built for performance. Pair a display at that quality with an 8th-generation Intel Core i5 or Core i3 processor, up to 16GB of LPDDR3 RAM, and 128GB of eMMC storage and you have a laptop that is as powerful as most Windows or Apple laptops and just as capable.

The Spin also has a 2-in-1 design that allows you to flip the keyboard back and use it like a tablet. This follows Google’s lead that turns a Chromebook into the best Android tablet you can buy and brings a whole new way to be productive or have some fun. There is even support for a Wacom stylus you can use with hundreds of applications to take notes, annotate pictures or create digital artwork. The Chromebook 13 Spin truly is the complete package for almost any Chrome power user.

Prepared for the future! 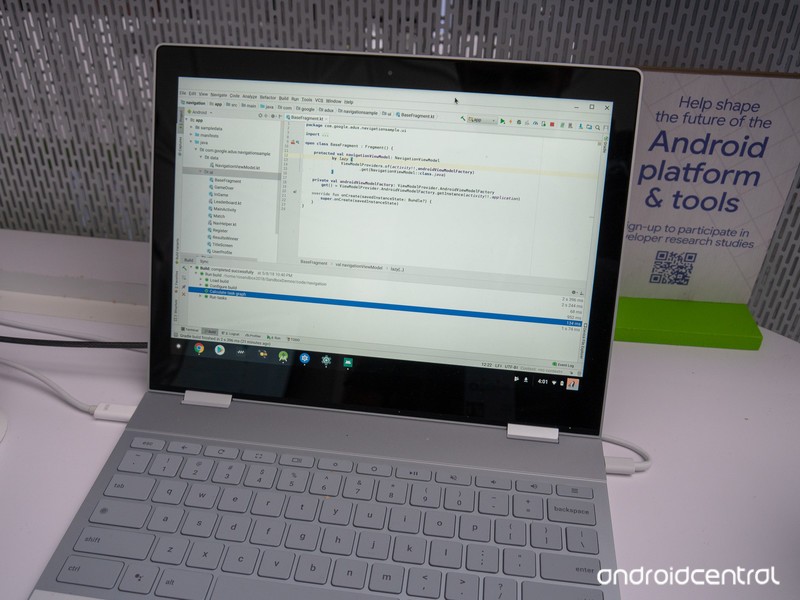 Acer has built a Chromebook like this in preparation for what comes next. Google announced support for Linux applications to run securely and seamlessly inside Chrome at Google I/O 2019, and that brings potential support for thousands of intensive, professional-grade applications. This includes outstanding titles for industrial, engineering, medical, and graphic arts use as well as thousands upon thousands of more mainstream applications. Support starts in beta form for the Pixelbook, but Google says that other 64-bit Intel powered Chromebooks with specs able to keep up is planned shortly afterwards.

What makes the Chromebook 13 Spin exceptional is not the specs — it’s the retail price.

It could be the Chromebook we’ve been asking for 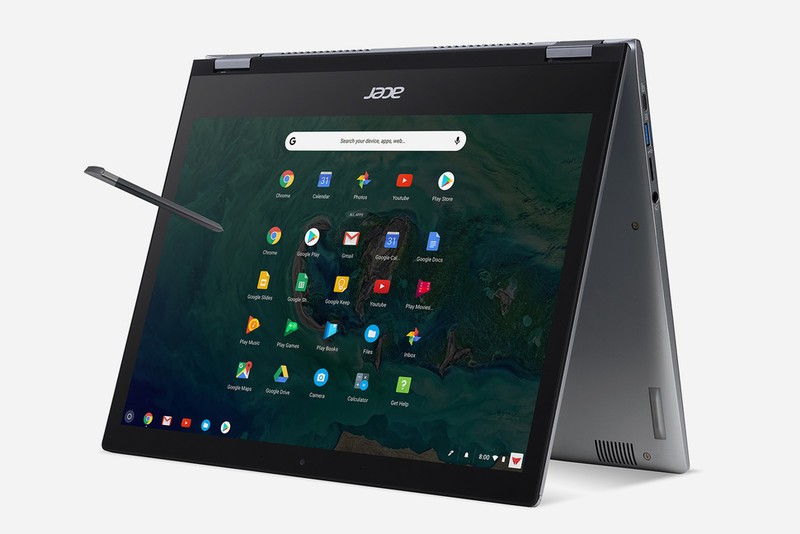 We’re not going to question the idea of a company like Acer building a Chromebook with these specs. That’s something our entire Chromebook team here at AC has been asking for since the unveiling of the original Chromebook Pixel. We’ve seen other models come close — Samsung’s Chromebook Pro and ASUS’ Flip C302 come to mind — and hope we see those refreshed with current-generation components, too. We do know there is room for such an animal in the Chrome landscape, and we can’t wait to get our hands on a Chromebook 13 Spin to verify that this is the one.