Apple Releases iOS 11.4 With Messages in iCloud and AirPlay 2

Apple today released iOS 11.4, the fourteenth update to the iOS 11 operating system that was first introduced last September. iOS 11.4 comes a month after the release of iOS 11.3.1, an update that introduced a bug fix for a display repair issue.

Right now, AirPlay 2-compatible devices include the Apple TV and the HomePod, but in the future, AirPlay 2 will be available on third-party speakers from manufacturers like Bang & Olufsen, Bluesound, Bose, Bowers & Wilkins, Denon, Libratone, Marantz, Marshall, Naim, Pioneer and Sonos. 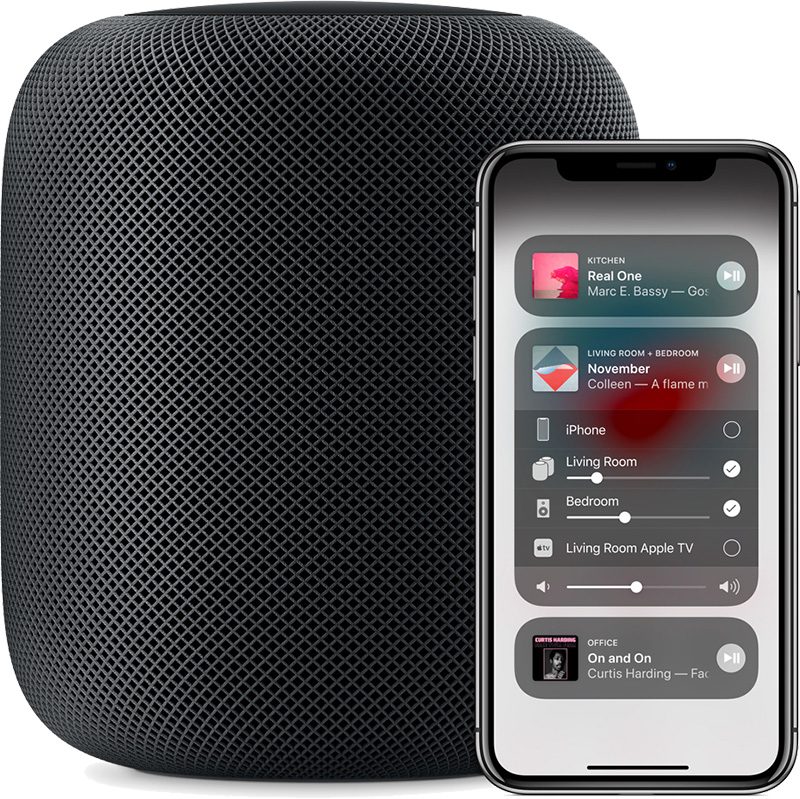 With AirPlay 2, you can play the same song on multiple speakers throughout the house, move music from one room to another, or play music in any room from any room using an iOS device, HomePod, Apple TV, or Siri voice commands. AirPlay 2 devices are now displayed in the Apple Home app as AirPlay 2 is integrated with HomeKit.

Using AirPlay 2, you can control where music is playing through the Control Center or within apps on an iOS device or ask Siri to play music in any room (or multiple rooms) with an AirPlay 2-enabled device. 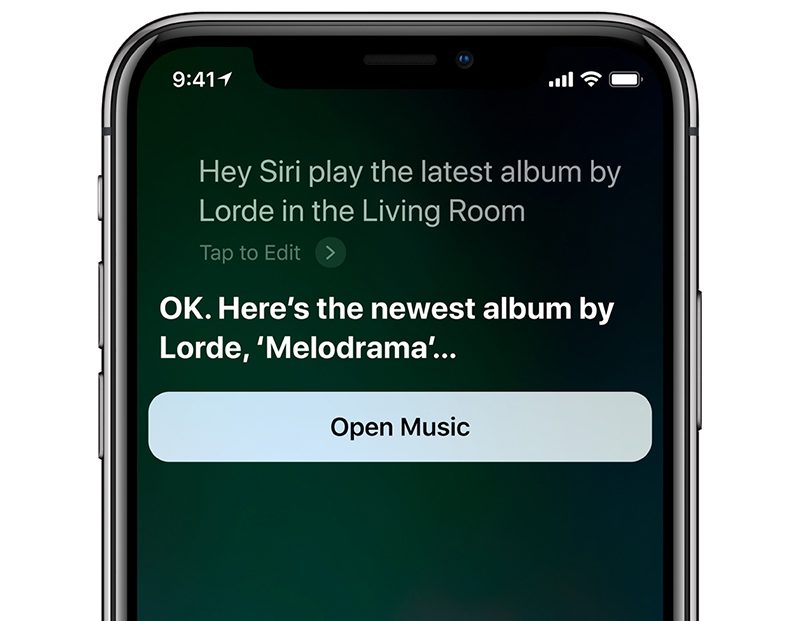 HomePod is also gaining support for stereo pairing, which is designed to let two HomePods work in unison. 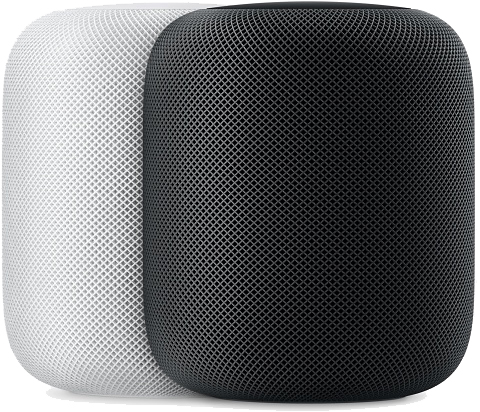 The iOS 11.4 update also introduces Messages in iCloud, a feature that has been in the works for several months and was first promised as an iOS 11 feature in June of 2017. Messages in iCloud is designed to store your iMessages in iCloud rather than on each individual device, allowing for improved syncing capabilities. 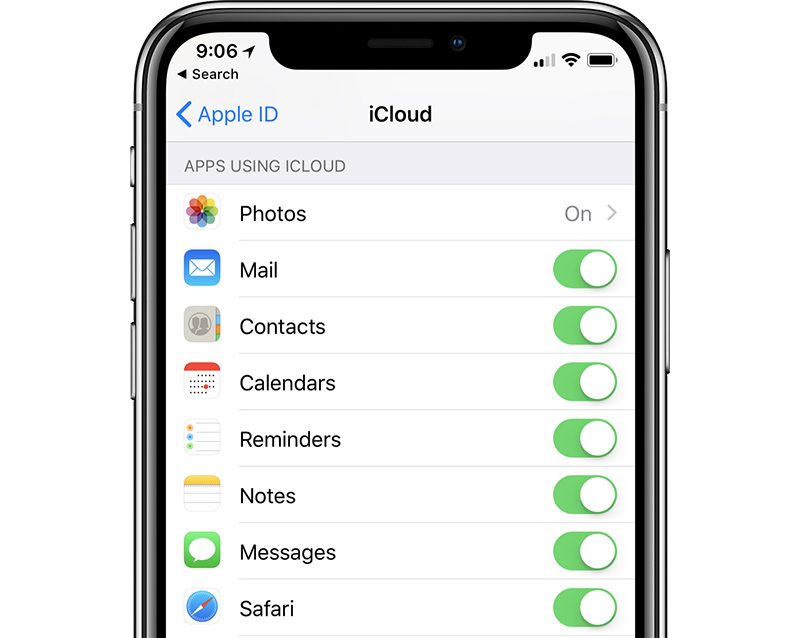 At the current time, incoming iMessages are sent to all of the devices where you’re signed in to your Apple ID, but there is no true cross-device syncing. Messages in iCloud will let you download all of your iMessages on new devices, and a message deleted on one device will remove it from all devices, which is not the case right now.

Older messages and attachments are also stored in iCloud rather than on device, saving valuable storage space across all of your Macs, iPhones, and iPads.

For the iPhone 8 and iPhone 8 Plus, there is a new (PRODUCT)RED wallpaper available, which is not available on iPhone X, and in betas, the iOS 11.4 update included USB Restricted Mode, which may have made it into release.

USB Restricted Mode introduces a week-long expiration date on access to the Lightning port on iOS devices if your phone has not been unlocked, a feature that limits law enforcement access to the iPhone and the iPad using tools like the GrayKey box.

In addition to these features, iOS 11.4 also includes several bug fixes, as outlined in Apple’s release notes. Full release notes are below:

iOS 11.4 may be one of the final updates to the iOS 11 operating system, which will be followed by iOS 12. Apple will unveil iOS 12 at the Worldwide Developers Conference next week.

Related Roundup: iOS 11
Discuss this article in our forums