Google Photos Library: An in-depth look at the next big thing in photos 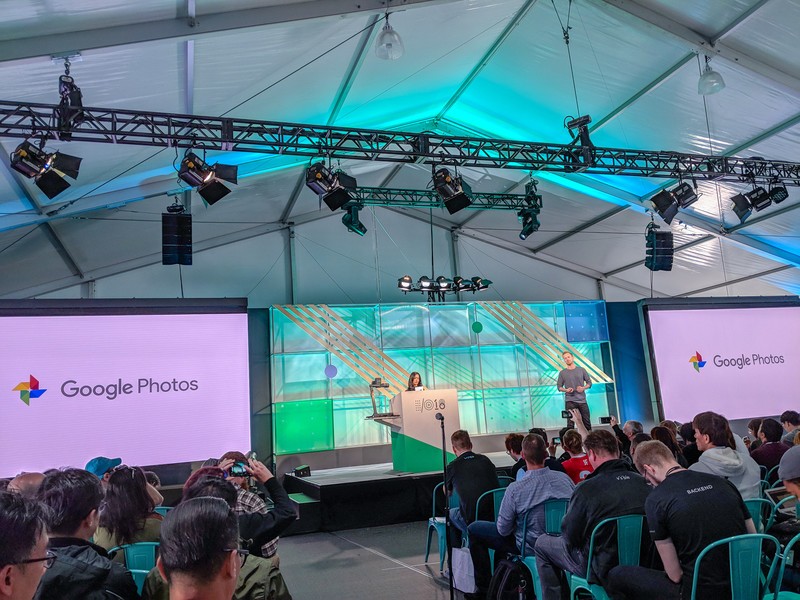 Google’s new REST API for Google Photos gives access to your photos, in your library, in any app.

One of Google’s most loved apps is Google Photos. It may not be what we think of first when we think “Google” but millions of Android and iOS users love Google Photos features and use the service every day. At Google I/O 2018, the company did something that will make us love it even more: it showed off the Google Photos Partner Program and its new Photos API.

Most of us aren’t exactly sure what an API is, how it works, and (most of all) why we should be excited when a cool one comes along. An API (application programming interface) is a set of functions and tools one program can use to get information from another in a safe and consistent way. Unless you’re a developer, that’s all you really need to know when you see the acronym. That means I can write an app that talks to another app to do things like request data or get access to features for use in my own app.

People create and consume photos and videos in many different ways, and we think it should be easier to do more with the photos you’ve taken, across all the apps and devices you use. That’s why we’re introducing a new Google Photos partner program that gives you the tools and APIs to build photo and video experiences in your products that are smarter, faster and more helpful.

When an app like Google Photos gets attached to an API, that means my app can hook into it and use your existing Photos library inside it. And that’s where things get really cool here. The new Photos API will let a developer do all of this, using the Google Photos engine and storage space:

This is great for developers, but think about how it’s going to make other apps and services work better and work with the media you already have. We can think of cool projects independent developers can create using the Photos API, but it all gets really cool when we think about what a company like HP can do.

HP makes a lot of things, but they are still huge when it comes to printers. It’s awesome to look at our photos on a phone or computer, but sometimes you want to print one out to frame or send to grandma. HP printers usually come with a software bundle that lets you do things like make collages or business forms and they also include an image editor. If that image editor ties into your Google Photos library, using Google’s OAuth sign-in and security, the software gets a lot more useful.

Google Photos is a great service that other companies can now use in their own software.

You would have access to all the photos you’ve stored, and have the tools you need to sort through them or to edit any of the metadata through the software that came with your printer. HP is good at making printers, but Google is better at building a photo gallery — and it’s one you already use. HP is one of the early partners Google announced, but we’re not exactly sure what they plan to do. I sure hope it’s something that lets me print from Google Photos using any device with a screen and a connection! 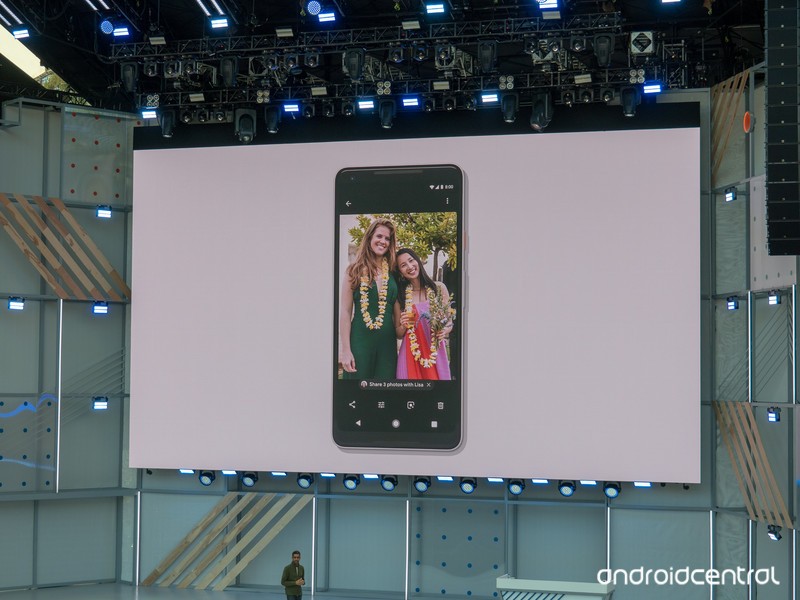 Google has awesome tools coming like Smart Suggestions that maybe part of the final Google Photos API, too.

Right now the Photos API is in a developer preview stage, but anyone can sign up and enable it through the Google API Console. This isn’t free and open software, though, and Google says it will review and require manual approval for apps that use the API and will be available to the public.

Once the API becomes final we expect to see new partners announced and new rules about releasing apps. HP, Legacy Republic, NixPlay, Xero and TimeHop are some of the companies that have already joined the Photos Partner Program and We can’t be sure that any of the apps we already use and love will pair up with the photo library we already use and love, but we can hope!

Google Photos: Everything you need to know!

Read more from News
← OnePlus 6: Which RAM and storage size should you buy?
Pick up a refurb original Pixel for as little as $200 while supplies last →