After Math: The week of living dangerously

It was a chaotic week in the tech world, even before the YouTube HQ shooting. Apple’s pushing its luck by pushing its Mac Pro release to next year, Russia’s mail delivery drone barely got off the ground, and Scott Pruitt’s EPA is doing its best to suffocate California in smog. Numbers, because how else will you know when yours is up? 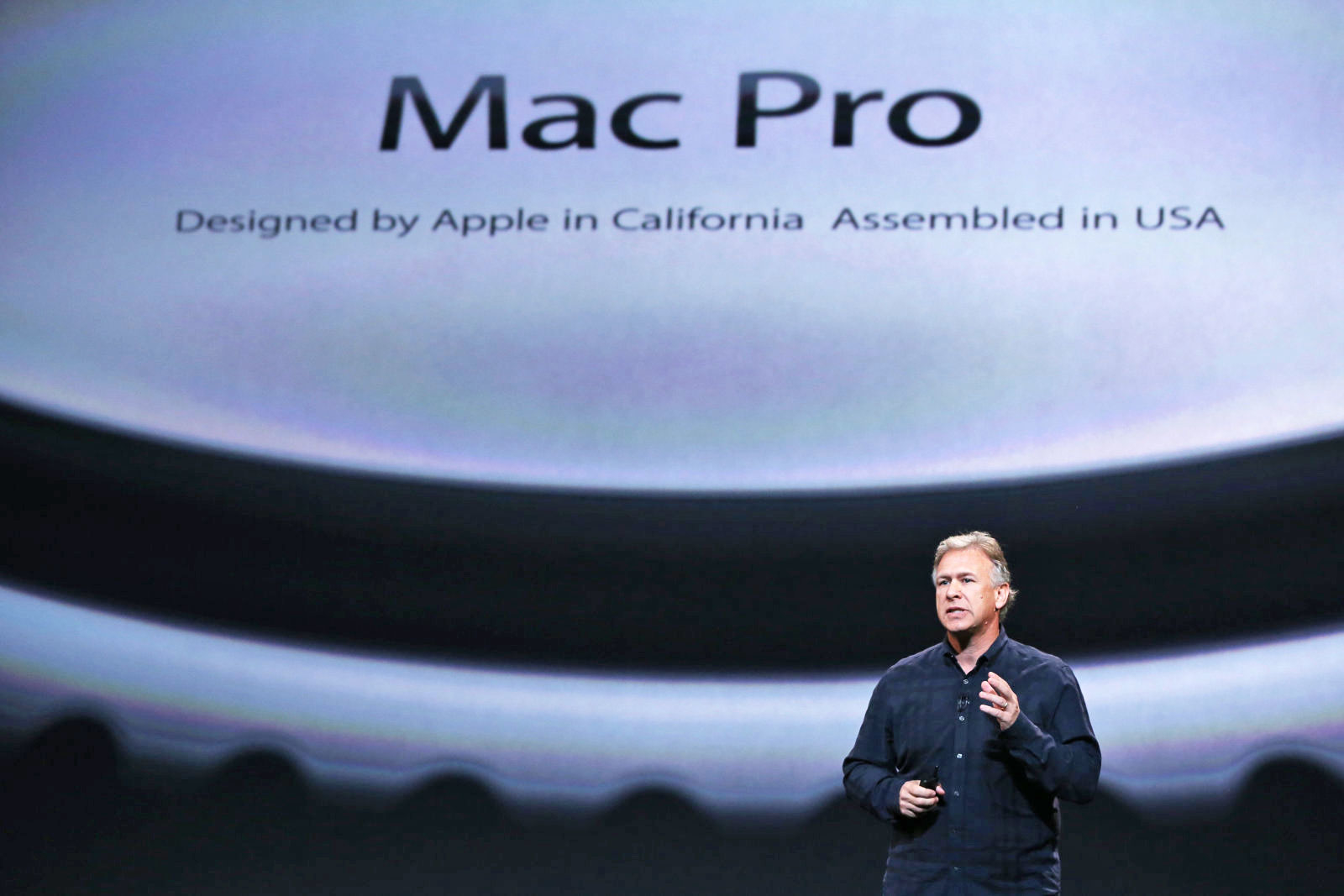 6 years: Apple’s “it just works” tagline might not apply to its Mac Pro machines for much longer, given that the company has now gone more than half a decade without giving them a significant upgrade. And it looks like the creatives that the Pro is designed for will have to wait just a little bit longer as the company announced this week that the promised revamp won’t happen until 2019. 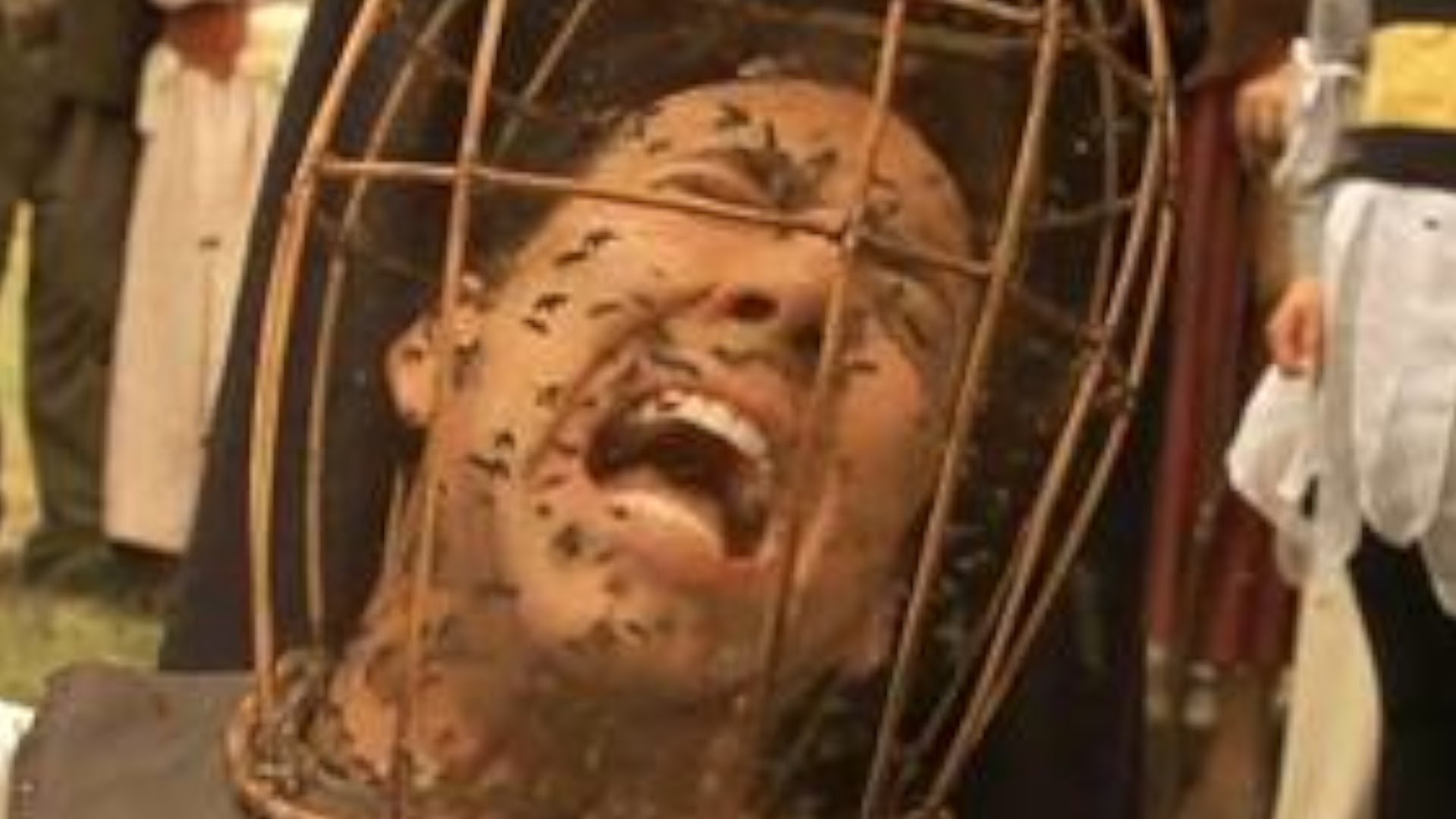 11.5 miles: The Curiosity rover has been an unprecedented success, to be sure, but the next time NASA returns to the Red Planet, it plans to send a slightly more mobile expeditionary force: swarms of robot bees! Guess Nick Cage won’t be headed to Mars anytime soon. 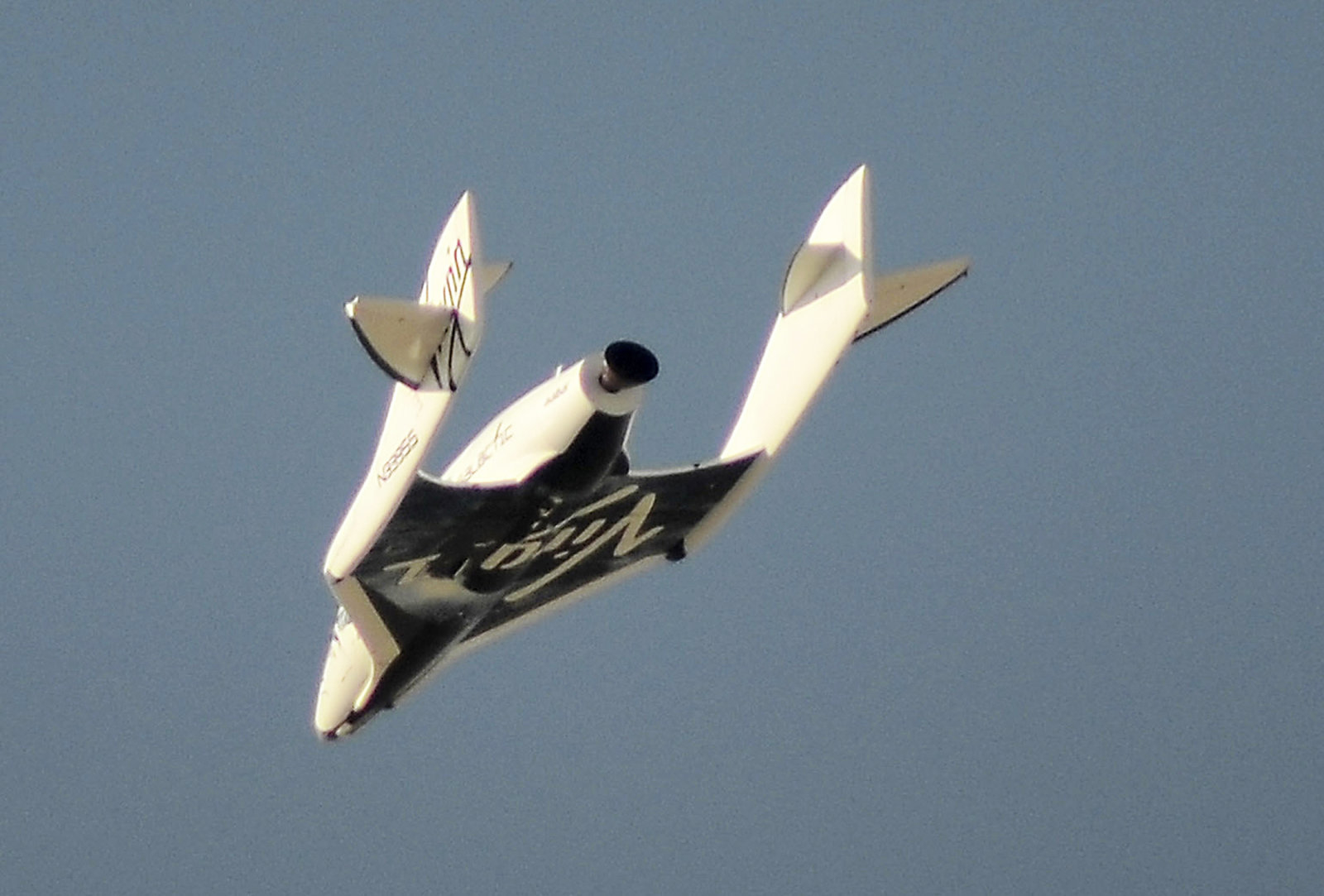 Mach 1.6: The last time Virgin Galactic’s SpaceShipTwo took the the skies, one of its pilots died. Nearly four years and multiple glide tests later, the company has successfully taken a second shot at the stars with Virgin CEO Richard Branson proclaiming that the space travel company is officially “back on track.” 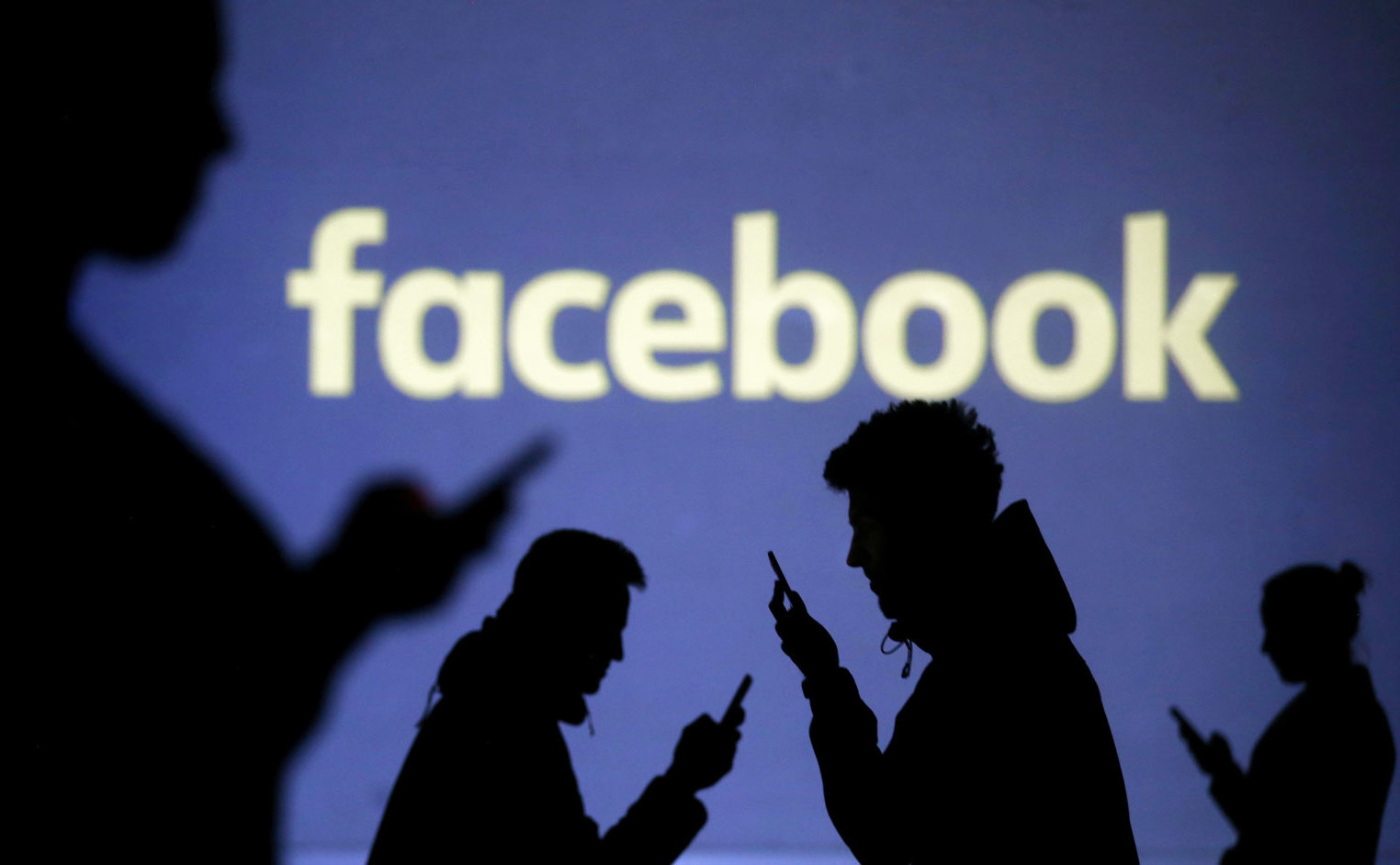 87 million users’ data: Not sure what everybody is so upset about. Out of the 113 million Americans who voted in the 2016 presidential election, Facebook only gave data on 87 million of them to Cambridge Analytica. I’m sure Zuckerberg will be able to explain away the massive implications for that when he testifies before the Senate next week. 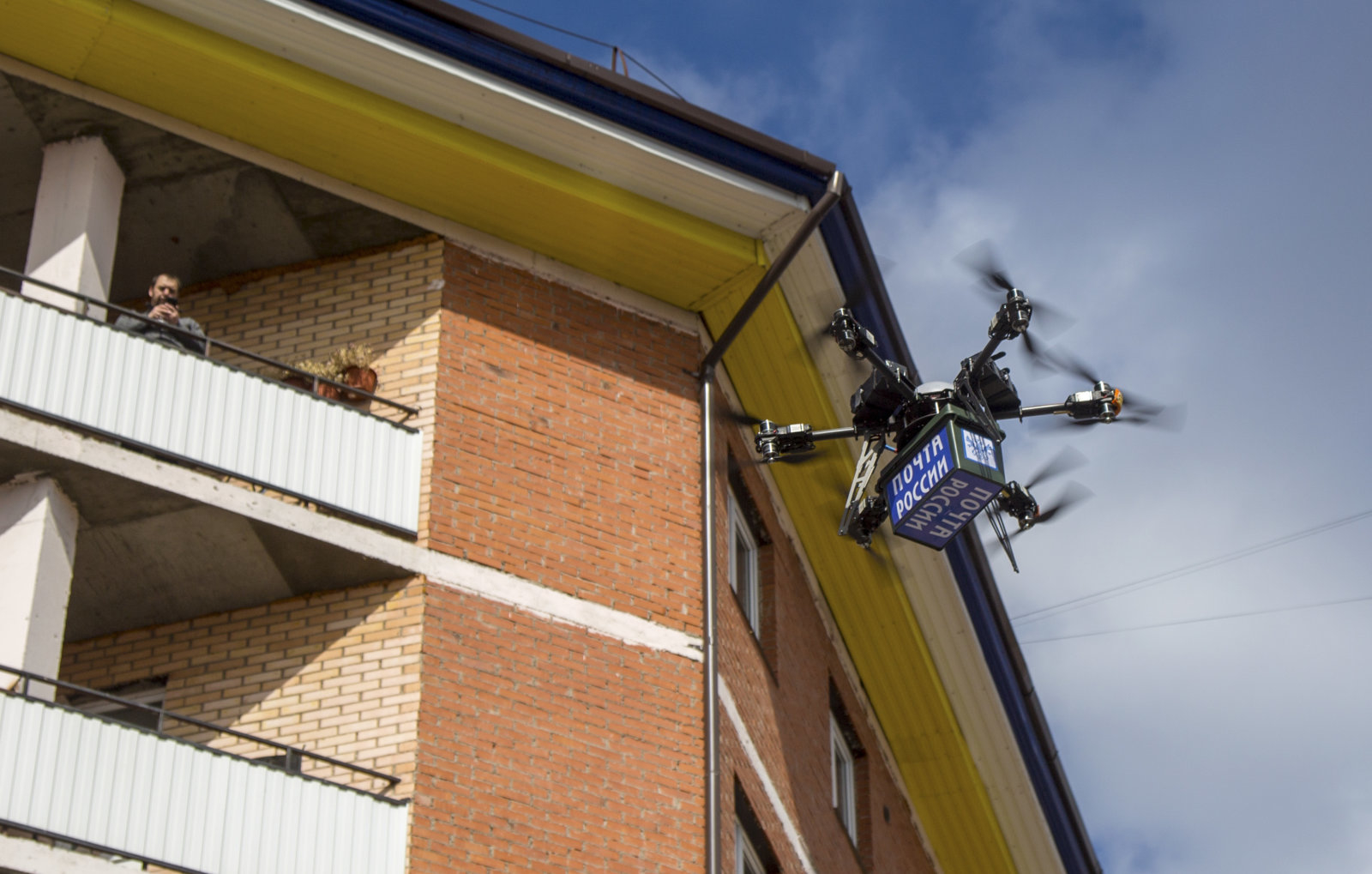 110-plus WiFi signals: Yes, those are clearly what caused this $20,000 Russian mail delivery drone to take a header into a brick wall seconds after liftoff. 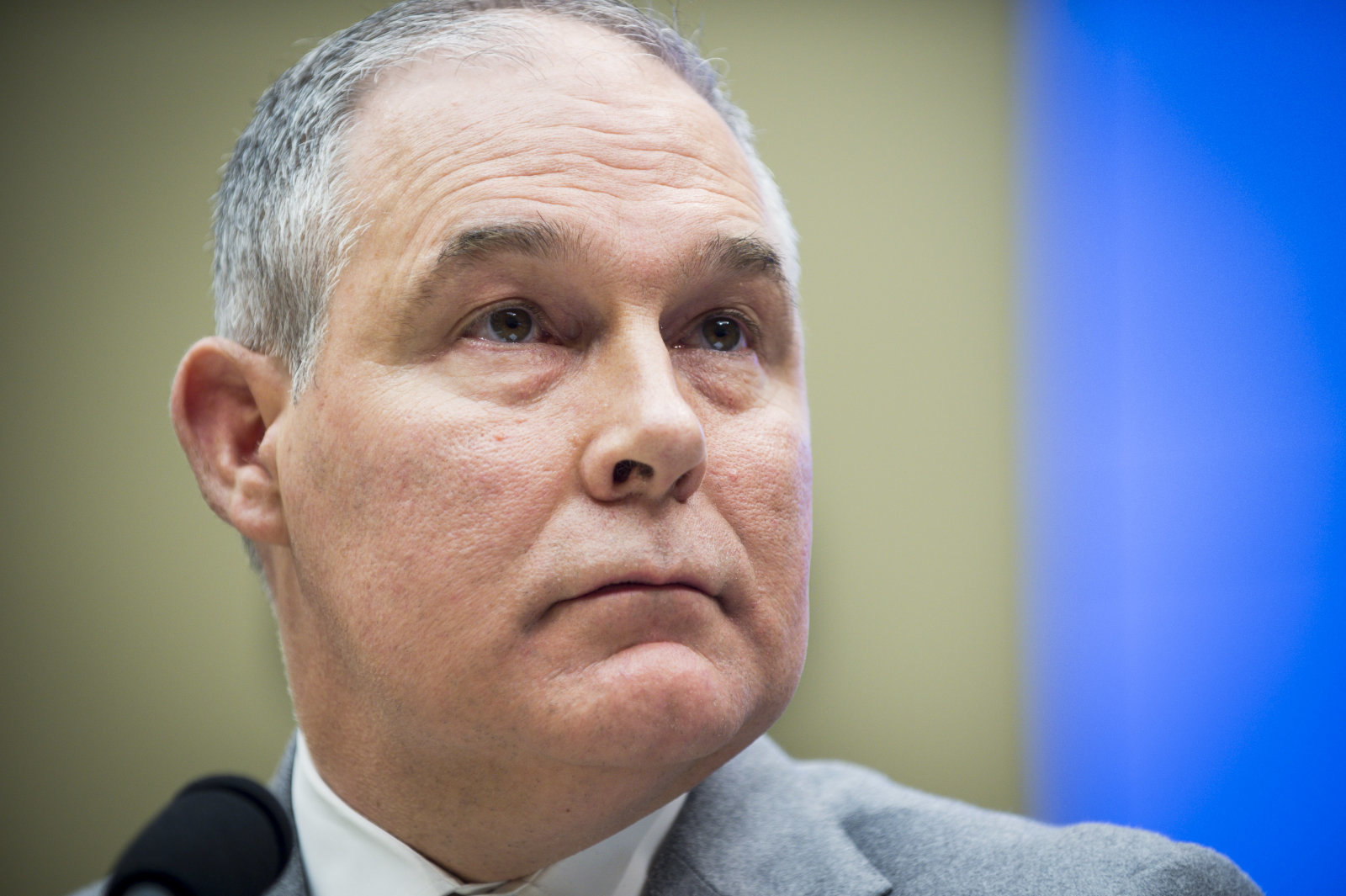 51.4 miles per gallon: In what will hopefully be one of the last boneheaded moves he makes before being kicked to the curb, EPA chief Scott Pruitt announced this week that he’ll be gifting a new set of rolled-back emissions standards to his buddies in the auto industry. Pruitt reportedly has the president’s “full confidence” but who knows what that means any more. 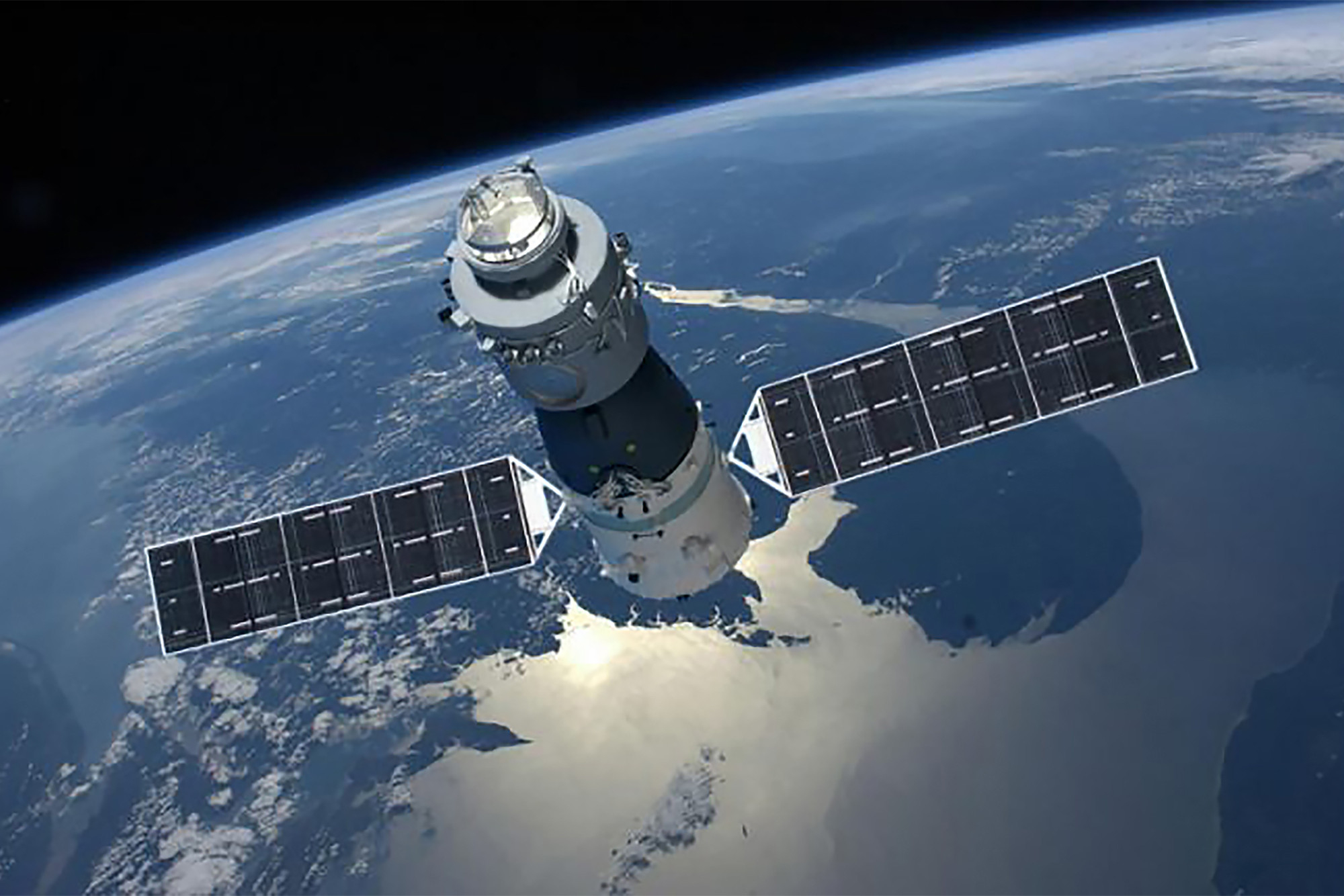 18,740 pounds: It’s cool, just 9.37 tons of Chinese space station unpredictably falling out of the sky onto a random patch of the Pacific. The Tiangong-1 orbital base thankfully didn’t cause any damage or deaths when it reentered the atmosphere with its stunning Luca Brasi impression.