Google Play Instant allows you to play games before downloading them

Available first for Words With Friends 2, Clash Royale, and others.

The Google Play Store is home to millions of mobile games, and while a lot of them are truly excellent, there are also quite a few that aren’t even worth the time of day. To help you better decide which games are downloading and which aren’t, Google is launching Play Instant on the Play Store. 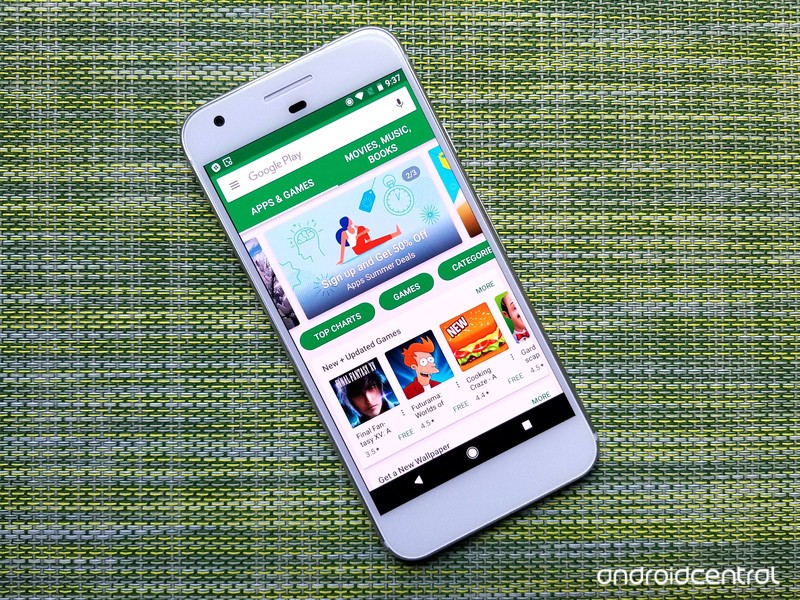 Using the Android Instant Apps technology that was announced back at Google I/O in 2016, Google Play Instant enables you to play small portions of games before downloading the whole thing. These previews can include the first level of a game, tutorial, or a small mini-game, with this decision being left entirely up to developers.

There are a few different Play Instant games you can try right now, including Clash Royale, Words With Friends 2, Mighty Battles, NYTimes Crossword, and more. Additional games will be added soon, and you can find them in the Instant Gameplay library on the Play Store and in the Arcade tab in Play Games under “Instant Gameplay.” 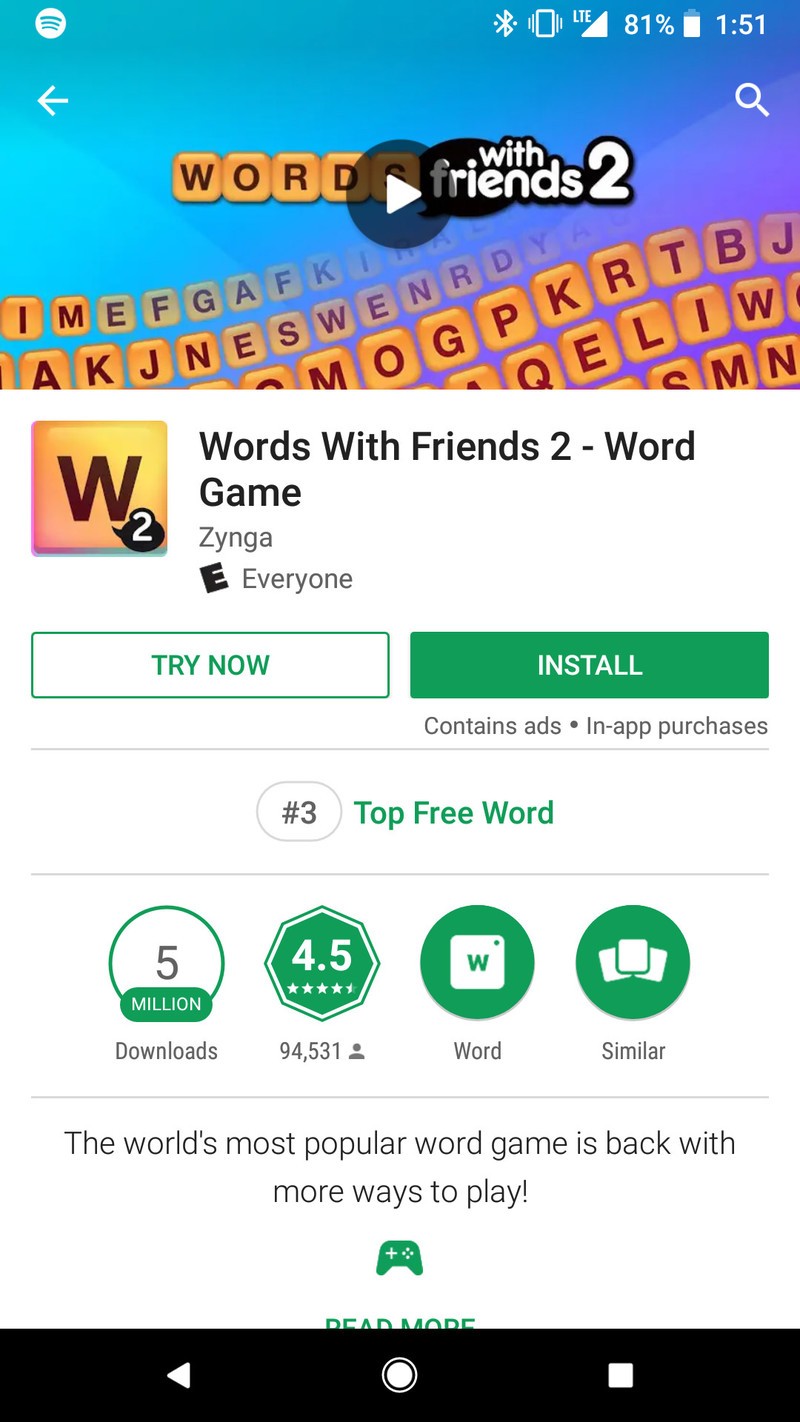 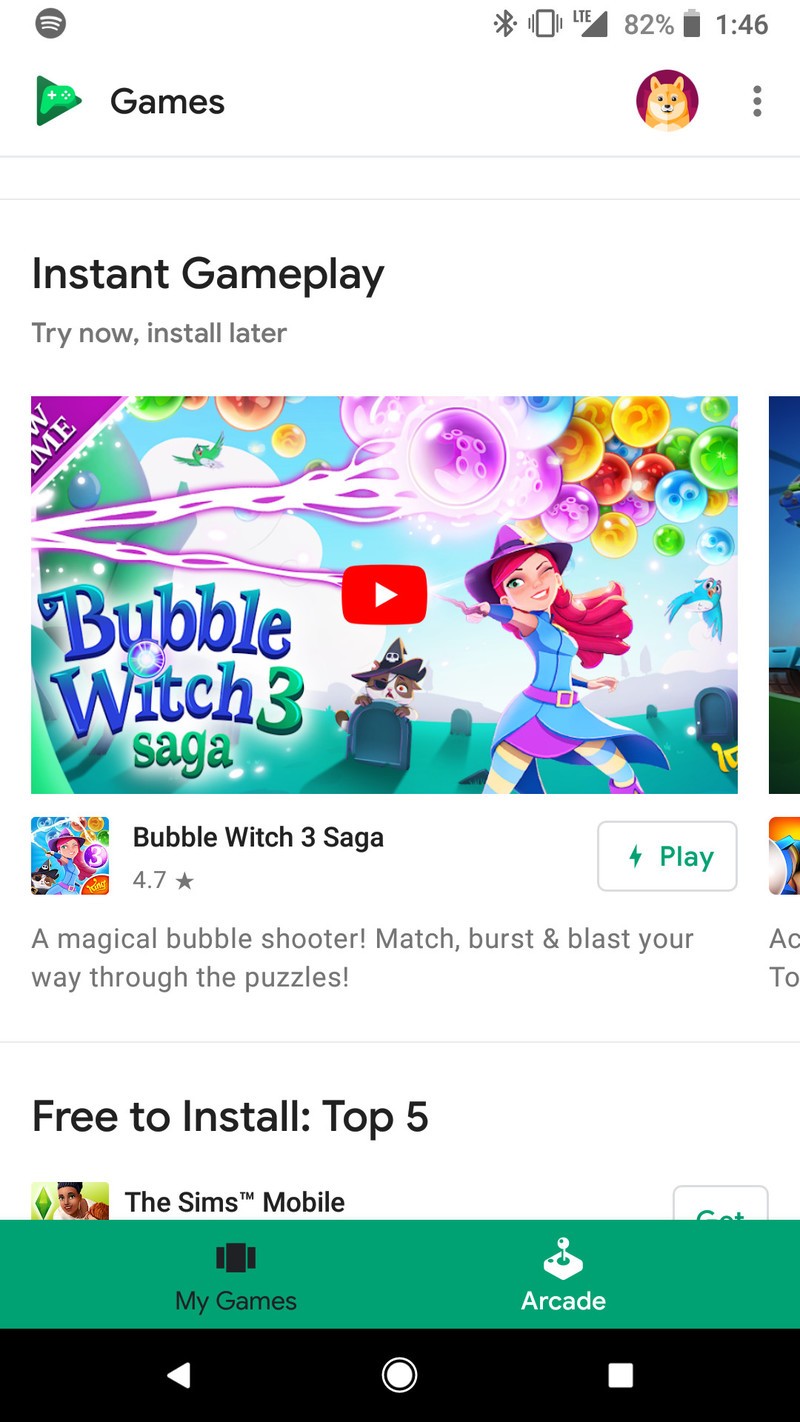 So far, Play Instant Games seem pretty solid. Titles like Mighty Battles and Words With Friends 2 offer short tutorial-like levels that let you get a taste of what each one has to offer, but on the other hand, the Instant Game for Final Fantasy XV: A New Empire is nothing more than a tapping mini-game that has nothing to do with the real offering. Again, all of what’s offered here is up to developers.

Play Instant Games are available now as part of a closed beta, but Google says it plans on “opening it more broadly later this year.”

How to use gestures to become an Android home screen expert