In other words, developers can now harness the Pixel 2’s portrait prowess.

The Pixel 2’s camera package is excellent for a lot of different reasons, and one of my favorite features is easily its portrait mode. The Pixel 2 continues to create the best-looking portrait-style shots even with phones like the Galaxy S9 and iPhone X out in the wild, and now Google’s doing the unexpected by making it open source. 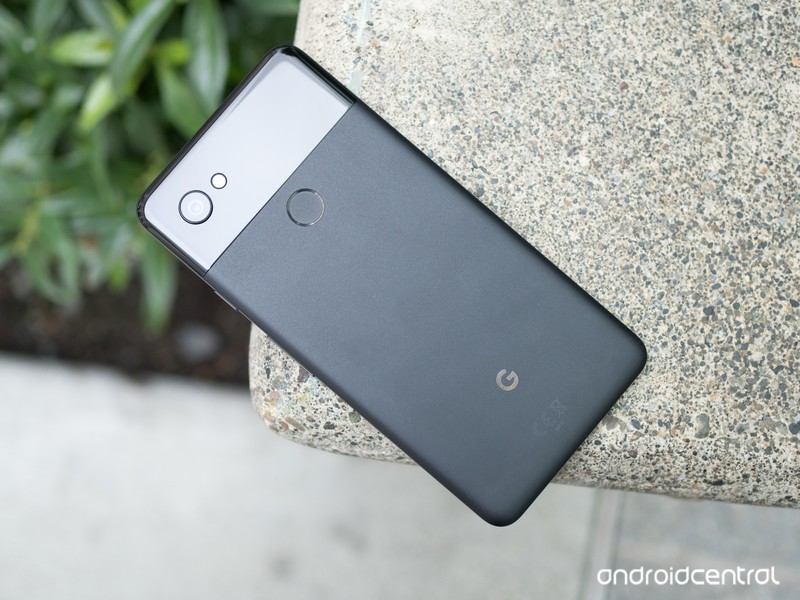 Portrait mode on the Pixel 2 is achieved using Google’s DeepLab-v3+ system, and this essentially gives each pixel its own label to identify objects in the foreground and background. DeepLab-v3+ is being added to Google’s TensorFlow development platform, and as such, developers will be able to integrate this same framework into their apps.

Since the first incarnation of our DeepLab model three years ago, improved CNN feature extractors, better object scale modeling, careful assimilation of contextual information, improved training procedures, and increasingly powerful hardware and software have led to improvements with DeepLab-v2 and DeepLab-v3. With DeepLab-v3+, we extend DeepLab-v3 by adding a simple yet effective decoder module to refine the segmentation results especially along object boundaries.

How DeepLab-v3+ picks out subjects from the foreground and background.

This is a huge move on Google’s part, but it doesn’t necessarily mean we’ll instantly start seeing phones from Samsung, LG, and others simply copying and pasting the Pixel 2’s portrait mode into their own hardware. All OEMs currently offering a portrait mode have their own system built for doing so, and it’s unlikely they’ll drop everything they’ve worked on to rely more heavily on what Google is doing.

Then again, now that the tech is out there for others to use, it’ll be interesting to see how this gets implemented into new gadgets and apps going forward. Also, if Google’s comfortable making this open-source, it probably has something even more impressive cooked up for the Pixel 3.