If you’re a fan of watching some of the world’s best fighters duke it out in the octagon, tuning into your favorite UFC fights is about to get a lot easier. Beginning with UFC 222 on March 3, you’ll be able to purchase and stream pay-per-view matches directly through Amazon Prime Video. 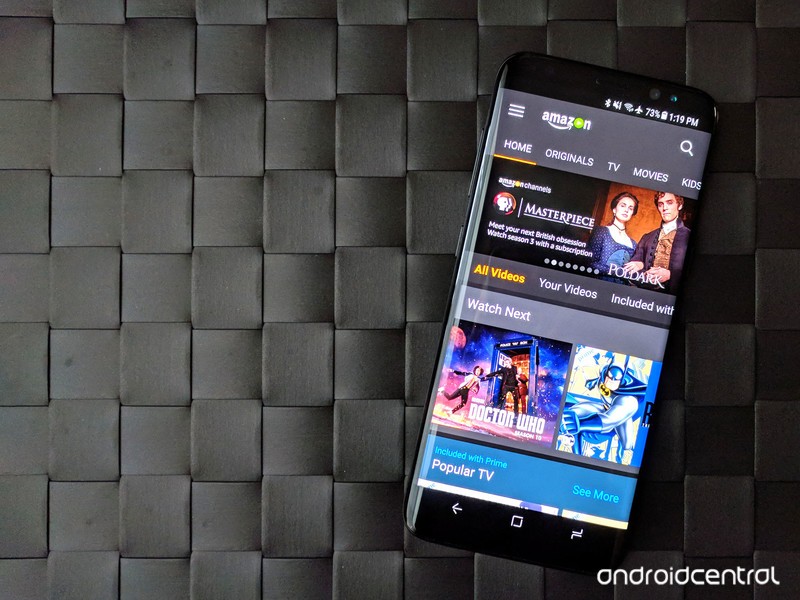 You can access these fights through the Prime Video app on all your devices (including Android, Roku, desktop, etc.), and if you’ve got a Fire TV, you’ll be able to buy and watch them through the main user interface.

You’ve previously been able to watch fights through the UFC app, and while doing so through Prime Video doesn’t offer any extra benefits, it’s a nice touch for folks that like living in Amazon’s ecosystem as much as possible.

You can pre-order events and purchase them up to four hours after they’ve begun, and you’ll have 24 hours after its starting time to go back and rewatch what went down. UFC 222 is currently up for pre-order for $64.99 in HD, and you don’t have to be a Prime subscriber in order to buy it.