Unfortunately, there’s no word on availability in other markets.

The Moto X4 may be a very different phone compared to past entries in the X-series, but even so, it’s one of the best mid-range Android phones on the market right now. The X4 has been available in India through Flipkart for a few months now, but a new version with 6GB of RAM is right around the corner. 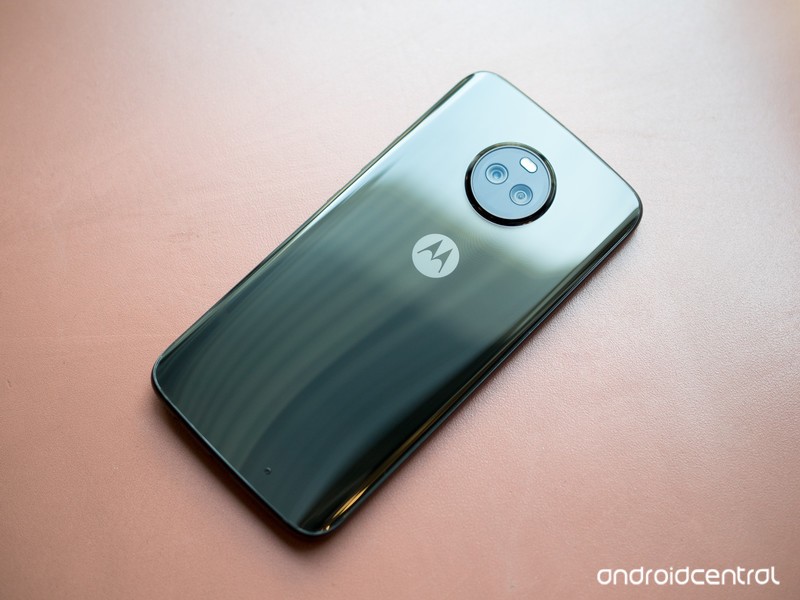 One of Andrew’s biggest complaints with the Moto X4, when he reviewed it in October, was its sometimes slow performance. The X4 isn’t a slouch in its current form, but the limited 3GB of RAM “means you’re just a bit more likely to see apps dump out of memory than on other phones with 1-3GB more.”

This new version of the Moto X4 with 6GB of RAM is launching in India through Flipkart once again on February 1, and it’ll set you back ₹24,999. That’s expectedly more expensive than the 3GB RAM model which costs ₹20,999, but for that much more RAM, that’s not a bad deal.

You’ll also get upgraded storage from 32GB up to 64GB, but everything else about the Moto X4 remains the same. It’s unclear if/when this model of the phone will make its way to markets outside of India, but you sure wouldn’t find me complaining if it does.