Get the Ethical Hacking A to Z bundle for just $19!

Hackers pose a serious threat, not only to individuals but also to large corporations. There are vast security structures in place to keep hackers out, but without testing that security, there’s no way to know whether it will hold up. That’s where ethical hackers come in. 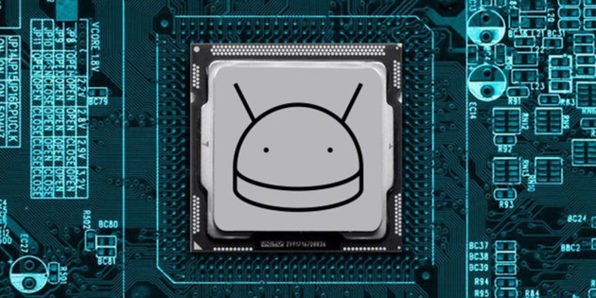 Right now, however, Android Central Digital Offers has a deal on the Ethical Hacking A to Z bundle. Instead of paying the regular price of $1,273, you’ll pay just $19. That’s an additional price drop off of what’s already a 96 percent discount off the regular price.

This eight-course bundle will take you from zero to hero with 667 lessons and over 76 hours of training. Courses include:

If you’ve been thinking about making the internet a safer place by exposing its vulnerabilities, this is the bundle for you. Ethical hacking is a lucrative career, and this bundle has everything needed for a strong start. Don’t wait too long; this deal doesn’t last forever.

Read more from News
← Location services: Which option is right for you?
RED Hydrogen One will have a 4,500 mAh battery and carrier support →