Everyone should be able to have fun with VR and AR! 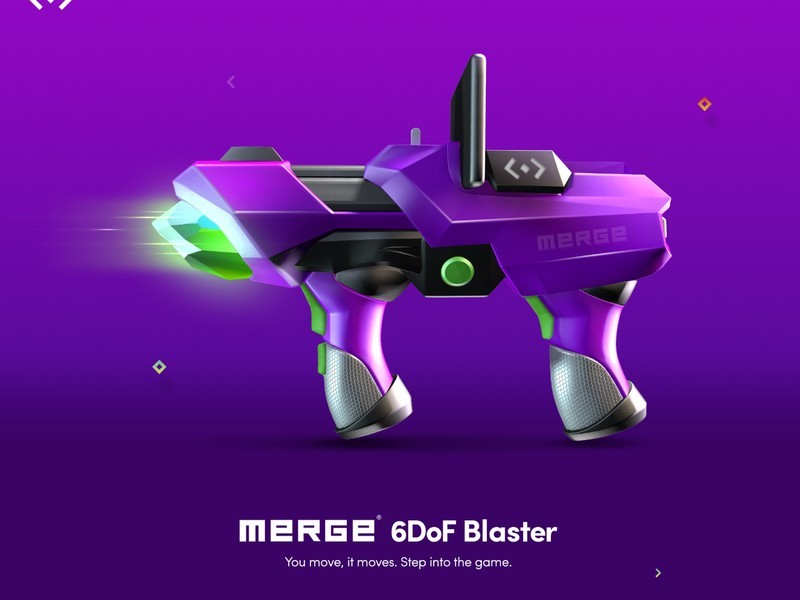 If you like squishy foam and having fun with either VR or AR, the folks at Merge have been serving up goodness for a couple of years now. Following the success of the AR-based Merge Cube and the recent availability of the Merge VR headset in every color under the rainbow, Merge is at CES this year with two new goodies.

For the AR-focused among us, the new Merge Blaster turns your phone into a futuristic shooter for tons of new games. For VR fans, the new Merge Mini takes the original squishy VR headset and shrinks it down to be better suited for smaller heads. Here’s a quick look!

This is augmented reality at its most accessible. The Blaster is, as the name suggests, a simple gun-shaped controller for feeling like you are a part of the game. Put your phone in the slot, and use your screen as your Heads-Up Display for multiple games. When you see incoming fire through the screen, dodge out of the way in the real world.

It’s a simple setup, something anyone of any age can do, and super easy to feel like you are a part of the game. Merge plans to start shipping the Blaster later this summer. 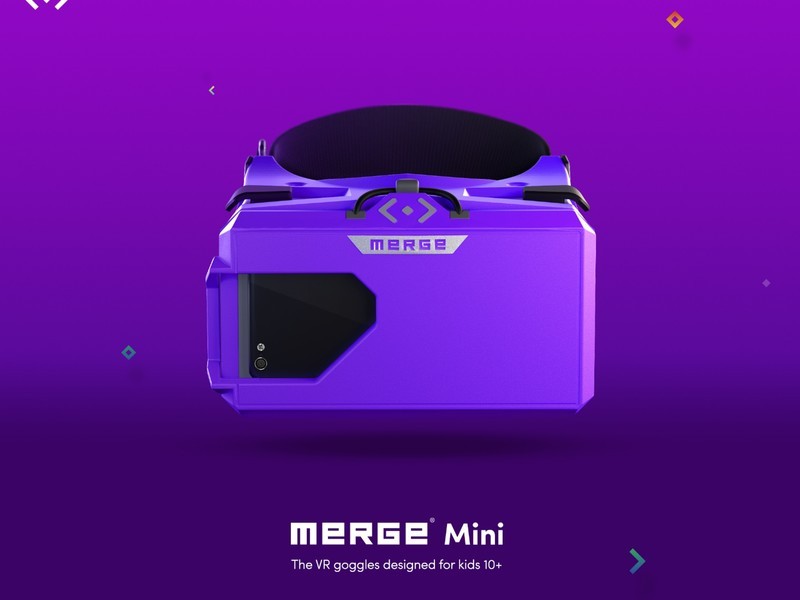 Take everything that makes the Merge VR headset cool, including the super-durable construction and comfortable fit on your face, and imagine it redesigned for ten year olds. The lens adjustment buttons, have been moved to make it easier for smaller hands to get the perfect fit, and the spacing is better suited for smaller faces.

Merge plans to make this headset available later this summer for $30, making it one of the more affordable VR headsets out there on top of being the only one specifically aimed at kids.

It’s been clear for a while now the Merge lineup has been aimed at kids. The Merge Cube has tons of interactive and educational purposes, and has been advertised like crazy on channels like Disney over the last holiday season. Expect these new accessories to be a big hit with kids later this year.