Monument Valley is free on the Play Store in certain countries

The United States and Canada need not apply.

The first Monument Valley made its debut on Android in 2014, and despite its age, is still a ton of fun to play in 2018. Its sequel was finally released this past November so that fans could jump back into the beautiful puzzle-solving world, but if you’ve never experienced the magic that ustwo games created with Monument Valley, now might be the time to do it. 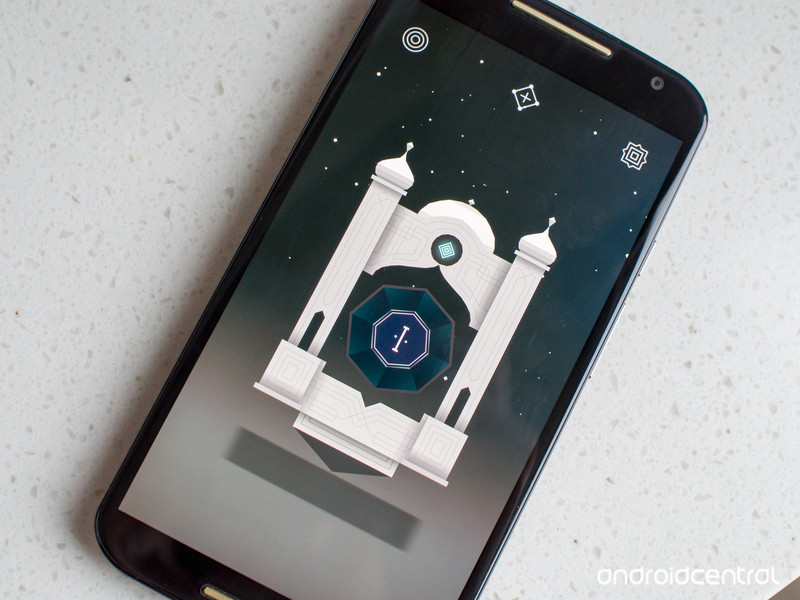 Spotted by Android Police, the first Monument Valley is free on the Google Play Store in certain countries. Markets where the game is free are apparently ones where prices in the Play Store have not be localized to match the currency of those areas, and countries that have been confirmed to offer this deal include:

There are possibly many other countries where the game is also being offered for free, but ones where it’ll still cost you $3.99 include the likes of Australia, Canada, various countries in Europe, Japan, Korea, multiple regions in South America, and the United States.