A few days before we closed out 2017, OnePlus announced that it’d be introducing Face Unlock to the OnePlus 5 with an OxygenOS Open Beta before rolling it out to everyone with an official OTA update. OxygenOS Beta 3 is now rolling out to the OnePlus 5, and along with a new security patch and a couple general optimizations, also included is – you guessed it – Face Unlock. 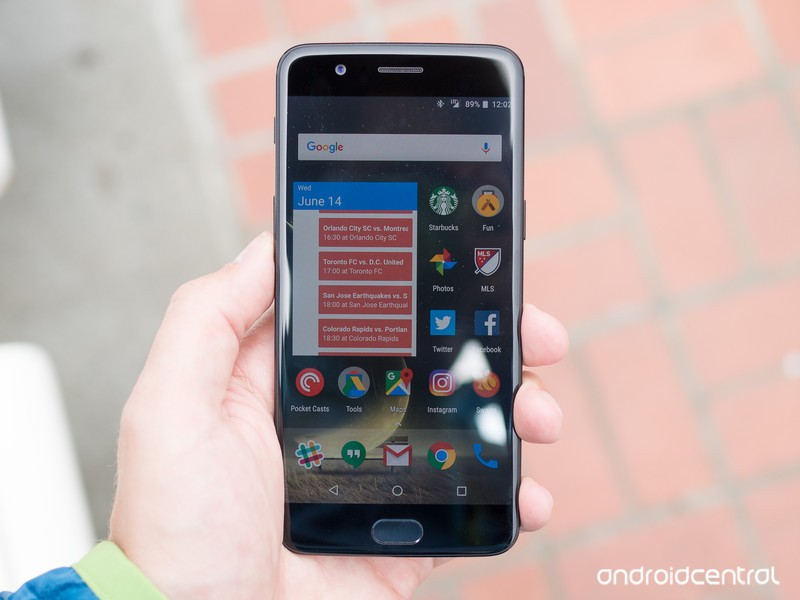 Just like on the OnePlus 5T, Face Unlock on the 5 allows you to securely unlock your phone almost instantly by just looking at it. It’s not as secure as the good old fingerprint sensor, but there’s no denying its sheer convenience.

In addition to Face Unlock, Open Beta 3 for the OnePlus 5 also adds the December 2017 security patch, app shortcuts for Recorder, optimizations for vibrations, a fix for connection issues when using 5G Wi-Fi, and other general fixes/improvements.

You’ll need to flash the OxygenOS Open Beta onto your OnePlus 5 if you’re not already enrolled, but if you are, an OTA update should already be available.

Read more from News
← Xiaomi Mi A1 now getting official Android Oreo update
How much local storage do you use on your phone? →