How to choose the right Chromebook 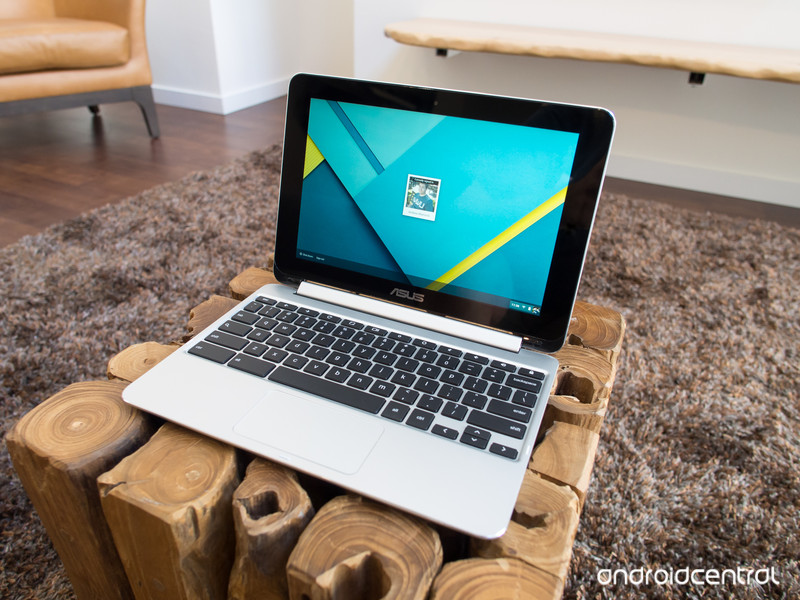 Knowing what to look for before you buy will make you happier and can save you money — which also makes you happier.

Whether you’re buying your first Chromebook or upgrading from an older model, you need to know what to look for before you part with your cash. Really, most purchases are this way — especially electronics of any sort. We can help you figure out which Chromebook features are right for you so you can be an informed buyer.

If you’re not yet sure that Chrome OS will work for you, go cheap.

Before you begin, you should set your budget. Thankfully, a fully capable and future ready (if not future-proof) model can be had for well under $300 if you don’t want to go for the top-shelf. And realistically, you don’t. Chrome OS runs really well on hardware that might not have enough “oomph” for another operating system. In fact, there’s a good chance your phone will have more cores, be clocked higher and have more memory than a Chromebook that can do everything it’s intended to do. That’s not to say you won’t benefit from having a more premium model with better specs, but it’s certainly not necessary.

And that makes the first thing on our buyer’s checklist easy: if you’re not yet sure that Chrome OS will work for you, go cheap.

One of the top-selling Chromebooks on Amazon (and a pick for “Amazon’s Choice”) is the Acer Chromebook CB-3. It sells new for $178 (as of December 2017). And while it’s not the nicest laptop you’ll ever see, it has a great IPS screen and runs the very latest version of Chrome OS. And runs it pretty well. You will see things get bogged down a little if you’re trying to do too much at one time, but a browser session with a handful of tabs open or a few Chrome apps or documents open won’t be a problem at all. It’s a perfect way to see how Chrome will handle doing the things you want it to do.

Amazon is also a great place to look for refurbished models that still carry a full warranty. I have seen Chromebooks for as little as $99 for Amazon Prime accounts, and any of them would be a good way to try a taste of Chrome OS so you know if you’re ready to spend a little more.

If you’re already sure you want a little better hardware or are looking forward to Android apps, you still don’t have to spend a lot of money. But you do need to know what to look for.

Android apps will change how we use a Chromebook.

Android apps are going to change how we use a Chromebook. Adding almost 2,000,000 apps to one of the fastest and safest operating systems available will also make it one of the most capable for many of us. Don’t expect to run specialty programs like Adobe Photoshop or a CAD program, but for things like light video editing or 3-D drawing, you’ll find a handful of apps that can handle the task. Chromebooks weren’t designed for folks who need to use a high-end desktop or laptop. But most of us don’t need a high-end desktop or laptop and will be served well with a Chromebook. If Android apps are going to be important to you, here are a few things you need to look for. 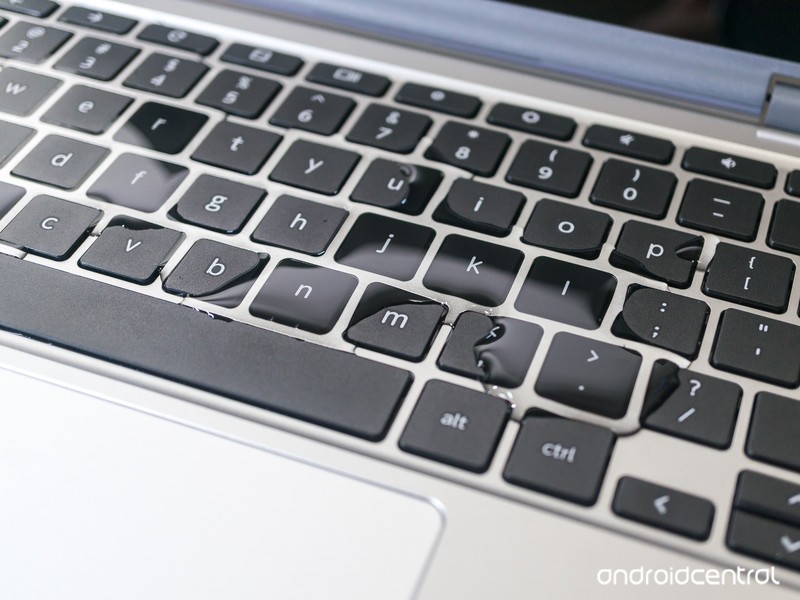 You’ll have to decide which Chromebook is best for you, but we can toss a couple recommendations out. The Lenovo Flex 11 is a great buy. $280 gets you a Chromebook that not only does everything a pricier one will, but is built for the education market, which means it’s ultra-rugged and has a spill-resistant keyboard. 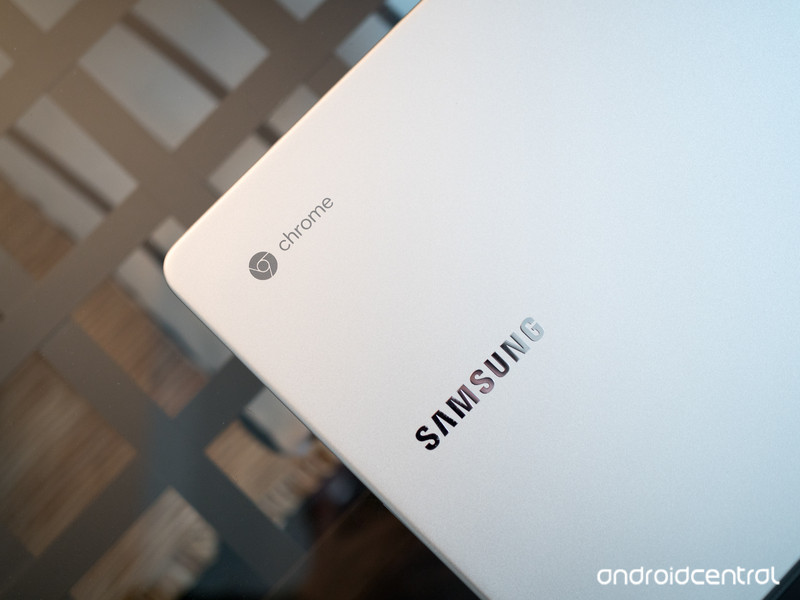 If you’re ready to go all-in with Chrome and don’t mind spending a little more, The Samsung Chromebook Plus or the ASUS Chromebook Flip C302 are what I consider the best Chromebooks for the money available today. Buy the Samsung if you want a digital pen, buy the ASUS if you want more storage. Either way, you can’t go wrong.

Samsung Chromebook Plus at Amazon

Of course, new Chromebooks are coming out all the time and something coming up may be even better. You can keep up to date on our Best Chromebooks page, and keep an eye out for our reviews. And as always, the forums are a great place to learn more about anything Chrome.