Invite someone to step into a new reality for a while.

There’s nothing wrong with a good old fashioned escape. Some people use books, some binge watch all of Westworld in an afternoon, and of course we all know someone who gets sucked into a game for a while. The key to any good escape is feeling immersed in the world you’re gazing into, and that’s one of the things you’ll find is much easier to do inside virtual reality.

This past year has been filled with all sorts of VR headsets, and choosing which headset is right for you has become a challenge. It’s even more complicated if you’re interested in giving VR as a gift. This guide will make that a little easier, ultimately making it so you can give the best possible gift this year! 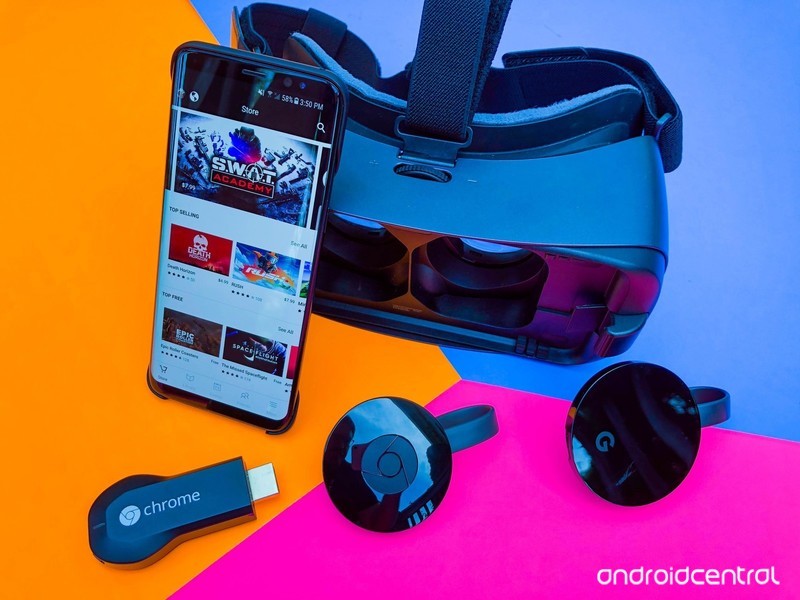 Do you have someone in your life who is always ready to jump on the next Samsung phone? Someone who sees Lil’ Jon pouring champagne on his phone and says “Why not me?” while checking to see how long they have to wait for their next upgrade? There’s a good chance you’d make their whole year with a Gear VR headset.

This VR headset was built specifically for top-of-the-line Samsung phones. When the phone is snapped into the headset, it turns into a full VR experience. You’ll find a great assortment of games, apps, and tons of video to watch. It’s like taking your living room with you everywhere, and when it’s paired with the right gamepad that headset turns into a killer gaming experience. 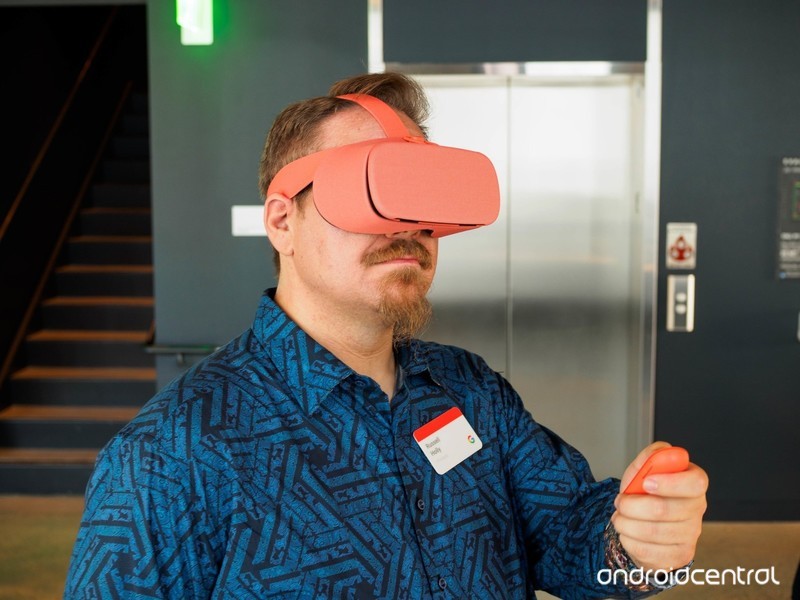 Not all VR headsets require complicated PC setups. In fact, if you know someone with a Google Pixel 2 or a Note 8, they already have almost everything they need to have a great VR experience that travels with them! The only thing missing is Google’s Daydream View headset, which also happens to make a fantastic gift.

Check out our Google Daydream Review!

Daydream View comes in three great colors, and includes a controller that makes every VR experience feel totally unique. It allows the user to move their hand around in the real world and see that controller move in VR, so they can solve puzzles and move around with surprising realism. Just don’t let anyone accidentally walk into any walls, and it’s a great time that can easily be shared with friends no matter where you are!

See on the Google Store

PlayStation VR — For the gamers 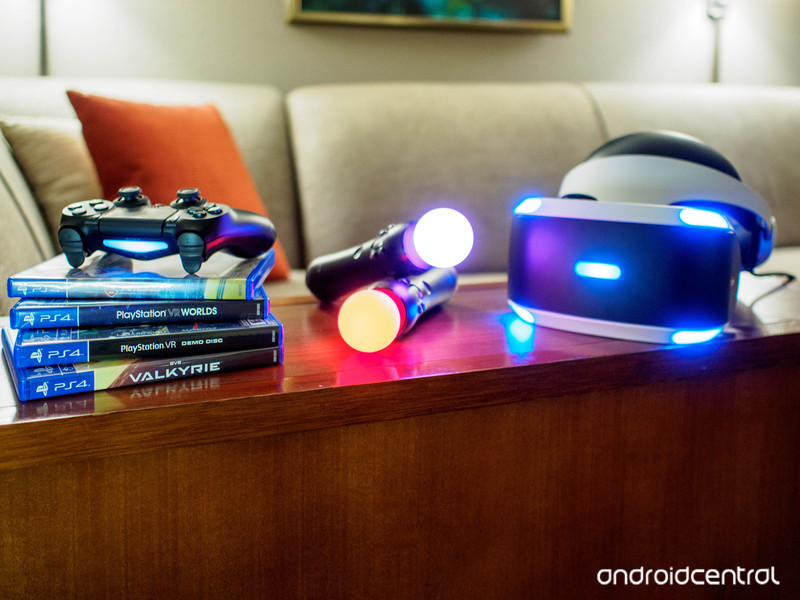 Know someone with a PlayStation 4? There’s a good chance you’d make their year by adding a PlayStation 4 to their gaming experience. Sony made this VR headset just for feeling like you are actually in the game, and there’s a ton of amazing games ready for the gamer in your life to dive into.

Check out our PlayStation VR Review!

PlayStation VR requires you to have a little bit of space to move around in, so make sure whoever you’re gifting to has a sizeable living room or game space that will let them dodge flying objects in VR without accidentally taking out the corner lamp. Otherwise, for $300 you can sit back and watch as your gift becomes a whole new way to experience games!

Update December 2017: This post has been updated with all the latest VR excitement!