One of the biggest flaws with the Razer Phone is the camera.

It’s lacking in just about every area, especially the app Razer built to go with it. And now, at last, the first post-launch update to the Razer Camera app has pushed out. 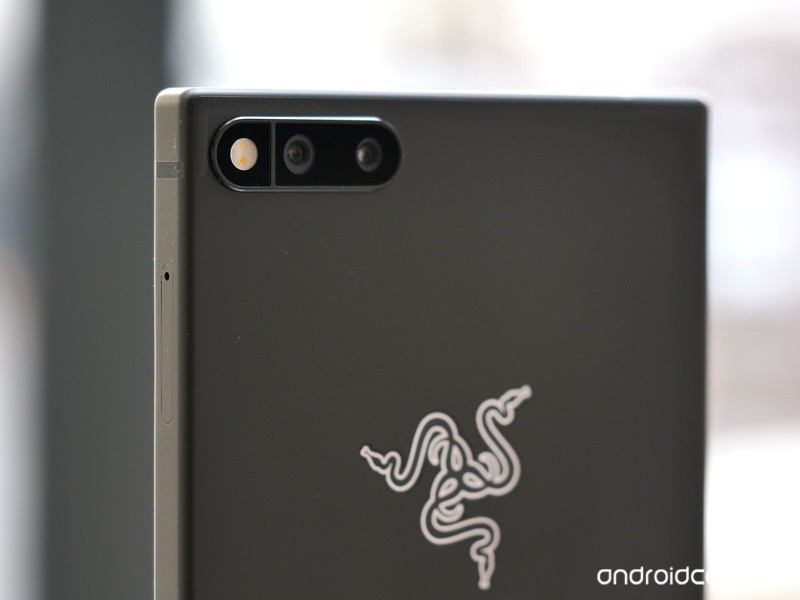 Don’t get too excited about it though, as this is simply a performance-enhancing and bug fixing update. There are no new features added, so we’re still in barebones town when it comes to using the camera.

I’ve been using the Razer Phone for a month now and coupled with the OTA update the phone received around public launch better camera performance would certainly be expected. However, one thing that’s still pretty rough is the seamless zoom using the telephoto lens. It’s still really jerky and doesn’t feel improved in any way. Honestly, Razer, please just give us a button to switch between lenses. That would be best right now.

It’s too early to tell if there is any noticeable improvement in photos so we’ll need to play around with it for a couple of days to get a feel for it. But if you’re a Razer Phone owner (and you didn’t already load up a different camera app) hit the Play Store and grab it now.

Read more from News
← After Math: Hello from the auto show
Get a lifetime of tech training from Virtual Training Company for just $53.40 →