Google reported to absorb Nest into its own hardware division

Nest is one of the biggest names in the smart home space, and in 2014, was purchased by Google. This lead the two companies to work very close with one another, but they were then distanced following the launch of Alphabet in 2015. According to a report from The Wall Street Journal, Google is interested in acquiring Nest once again and merging the company directly into its own hardware division. 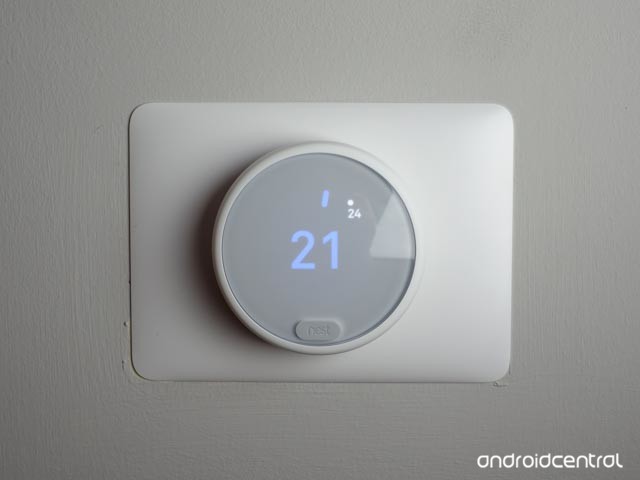 The reason for this merger is reportedly due to overlap that currently takes place between the two companies, ranging from product development, the manufacturing process, and even the final retail distribution.

Google’s been pushing further and further into the smart home space since 2016 with the likes of Google Home and Google Wi-Fi, and this push is continuing with the Home Mini and Home Max. Along with this, there’s already a level of integration between the companies’ products with Google Assistant and Home support available for a wide array of Nest gadgets.

Should this merger take place, Nest’s entire workforce of 1,000+ employees would join Google and start developing smart products under its name. This would be a huge win for Google in its constant battle with Amazon for the smart home space, but at this time, neither Google or Nest has commented on whether or not this might actually take place.

How to connect Google Home to your Nest thermostat

Read more from News
← Control Hulu with your voice on Amazon’s Fire TV devices
Nokia 2 now available for purchase in U.S. for $99 →