Alongside the translucent and powerful U11+ that was announced in early November, HTC also introduced its latest budget handset in the form of the U11 Life. The U11 Life is an incredibly stylish phone with a great build and solid display, but one of its pain points lied with its lack of Android Oreo out of the box. 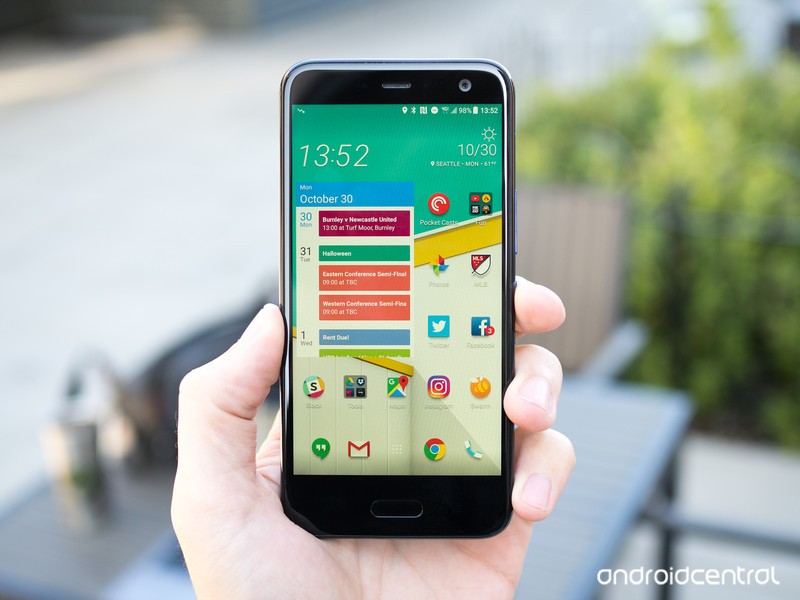 Thankfully, according to an announcement from HTC’s Vice President of Product Management, Mo Versi, the unlocked version of the U11 Life is now being updated to 8.0 Oreo.

As per usual with Oreo updates, this means the U11 Life now has access to picture-in-picture, notification dots, Google’s Autofill API, etc.

This update comes just days after HTC pushed out Oreo to the regular U11, and following these devices, we should see the HTC 10 and U Ultra get similar treatment sometime soon.