BlackBerry’s latest smartphone is coming to Canada in less than two weeks!

I’ll admit it, I have a soft spot for BlackBerry. Growing up in Canada and watching the rise and fall of the company, it’s hard not to feel a bit nostalgic every time a new piece of hardware is announced. Sure, the oversight of that hardware is now performed by TCL Communications, and the software is Android, not BlackBerry 10, but it still says BlackBerry on the box. Got to count for something, right? 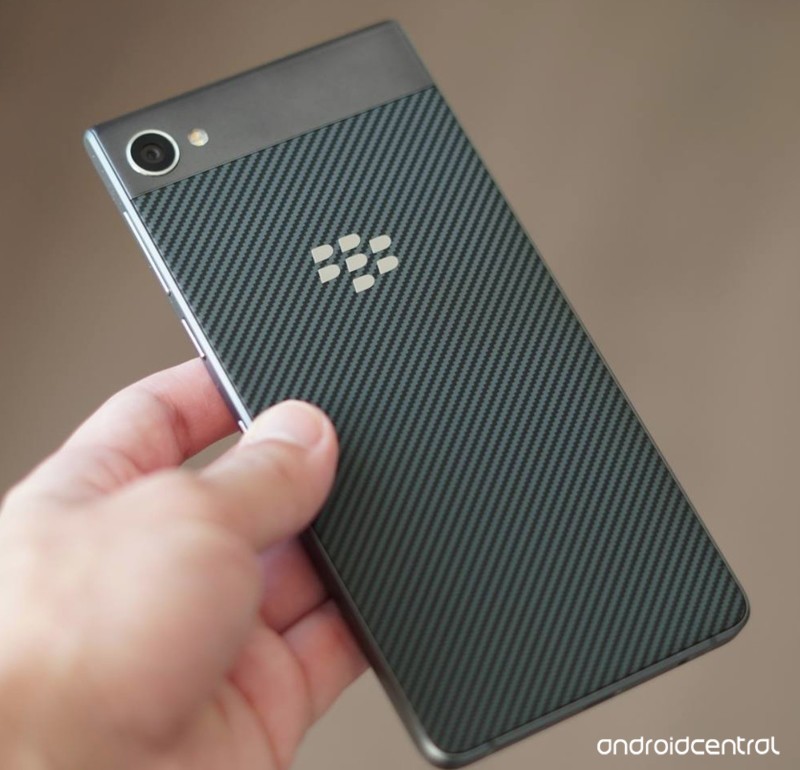 Here’s the pricing for each carrier in Canada:

What’s clear is that the Motion isn’t getting as wide a release as the KEYone, largely because it’s not meant to serve the same market. Given its all-touch design, it’s not nearly as differentiated as the KEYone, but it’s also going to attract people looking for a rugged, secure, long-lasting Android phone that doesn’t cost $1000.

Are you interested in the BlackBerry Motion? We haven’t heard anything about U.S. availability just yet, but we’re hoping that changes in the near future.