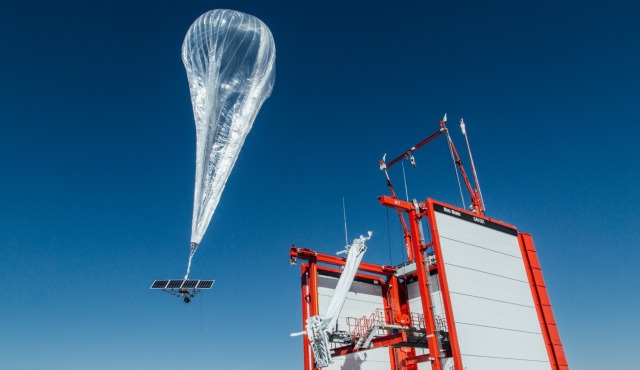 Former Google X Lab (and now Alphabet X innovation lab) resident Project Loon is getting its first use in the US, as it’s partnering with AT&T to provide service in Puerto Rico. As part of the restoration efforts, the high-flying balloons are launching from Nevada and floating over the island, all in hopes of beaming LTE to areas still without service a month after Hurricane Maria. 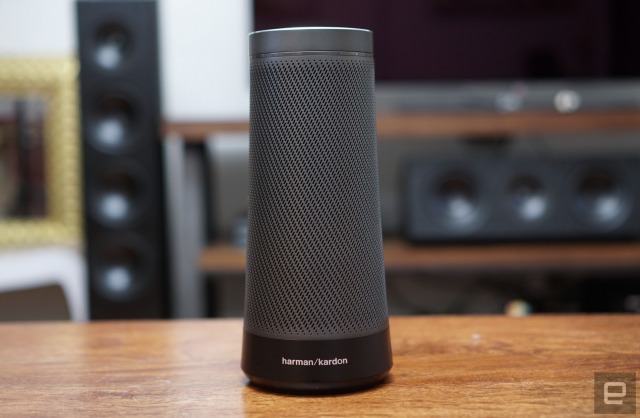 The good news about this $199 smart speaker is that it sounds great, and Microsoft’s Cortana voice assistant is a natural addition. The bad news is that as a latecomer to the game, it has fewer music service integrations, and right now, Cortana isn’t as capable as competitors like Amazon’s Alexa.

You say replicant, we say repli-can.Bad Password: Apps and gadgets for the ‘Blade Runner’ future we didn’t ask for 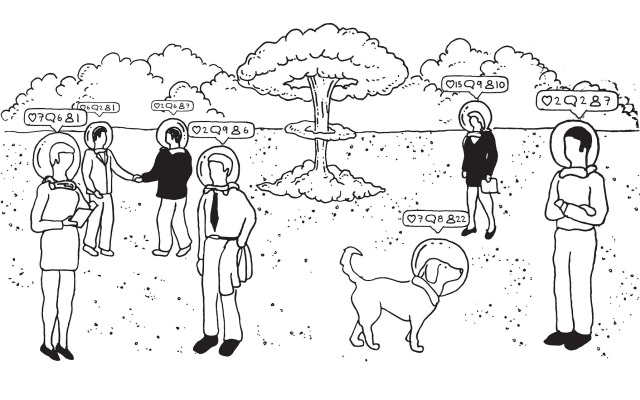 This week, Violet Blue explains how technology can help make the best of our dystopian present — at least until Harrison Ford and Ryan Gosling show up to fix things.

Watch the movie first.Designing the technology of ‘Blade Runner 2049’

Of course, if you prefer the distraction of a fictional Blade Runner universe, we have a few treats for you too. Take a walk with Territory Studios to find out how it established “the UI of a broken future” in Blade Runner 2049 — but mind the spoilers. 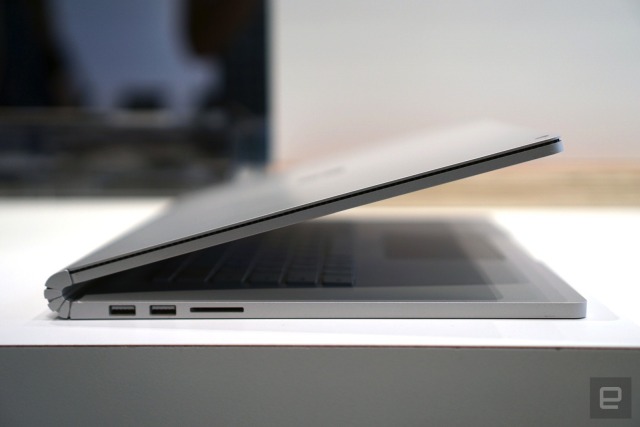 The Surface Book 2 sounds like it may fix all of the issues we had with the original model (as well as last year’s refresh). It has a stronger hinge, so no more screen-wobble as you’re typing, and it’s (predictably) more powerful than before. Microsoft also added a 15-inch model, making the Surface Book 2 even more of a competitor to Apple’s MacBook Pro line. 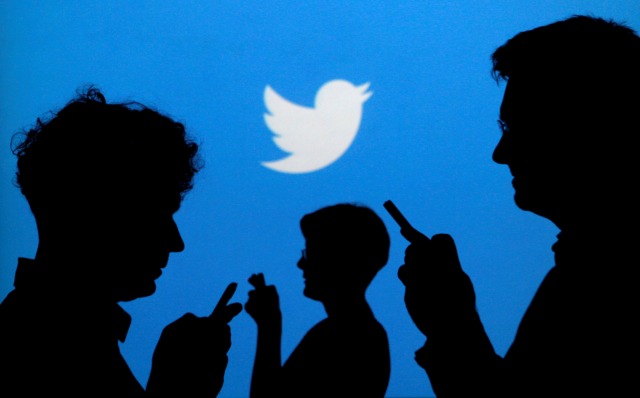 Read more from News
← Diary from the future: Augmented Reality, circa 2027
How Microsoft embraced ‘messy’ creativity with Windows Ink →