On October 16th, Huawei announced its latest smartphone, the Mate 10, alongside a Porsche Design-ed version of the same device. In previous years, the phone might have been seen as little more than a me-too clone of Samsung’s Galaxy Note. But these days, Huawei believes that its hardware is more than enough to stand up against the smartphone world’s “big two.” Its status as a major player may not be entrenched, yet, but between flashy product launches and an ever-growing presence on the world stage, it feels almost inevitable.

Huawei’s rise began in 1987 when the Chinese company was founded as a niche importer of telephone switches from Hong Kong. Since then, it has learned to develop its own telecoms and networking equipment, becoming the biggest infrastructure firm in the world. In 2016, it raked in profits of $5.3 billion and its handset business, which started in 2008, is now the third-biggest in the world. From the clunky U8100 in 2010, Huawei now has a plethora of Android smartphones tailored to a wide variety of niches.

(It’s worth noting that there is one small caveat: typically sales figures look at BKK Electronics’ various divisions as separate businesses. BKK, Huawei’s local rival, owns Vivo, Oppo and OnePlus, and would probably Huawei into fourth place if all those divisions were treated as one.)

Huawei’s one-two punch of networking technology and handsets has made it a welcome friend of many carriers, especially in Europe. The company’s device strategy mirrored the early days of HTC and ZTE, producing white-label devices for networks to badge as they saw fit. But while ZTE has languished at the bottom and and HTC attempted to push its brand into the elite, Huawei stayed the course, flooding the market with handsets of all stripes.

One facet of Huawei’s success is its verticality; it has good relationships with many global carriers, producing reliable and low-cost devices that work well with its own infrastructure. Another is that the company rose to prominence towards the latter period of the smartphone boom. It took advantage of the advances (and risks) made by other companies to learn what not to do.

In 2013, the company’s Ascend P6 was launched as a statement of intent for the Chinese company looking to break into the mainstream. The device cribbed plenty of hardware and software flourishes from both Apple and Sony, and retailed for €449 ($531). It was a cheap phone that felt anything but, and while there were obvious compromises, people took it seriously. Our own review said “The takeaway message here is that Huawei means business. With the build quality and core-functionality nuts cracked, most other niggles should be relatively easy to improve.”

The Ascend P7 remedied many of the flaws of its immediate predecessor, doubling down on its iPhone-design on a budget ethos. It wasn’t going to blow anyone away, not compared to the flagships of the day, but it did what it needed to do well. In the UK, Huawei still uses phones based on the P7, as well as the G6, as the basis for the low-end devices sold by British carrier EE. 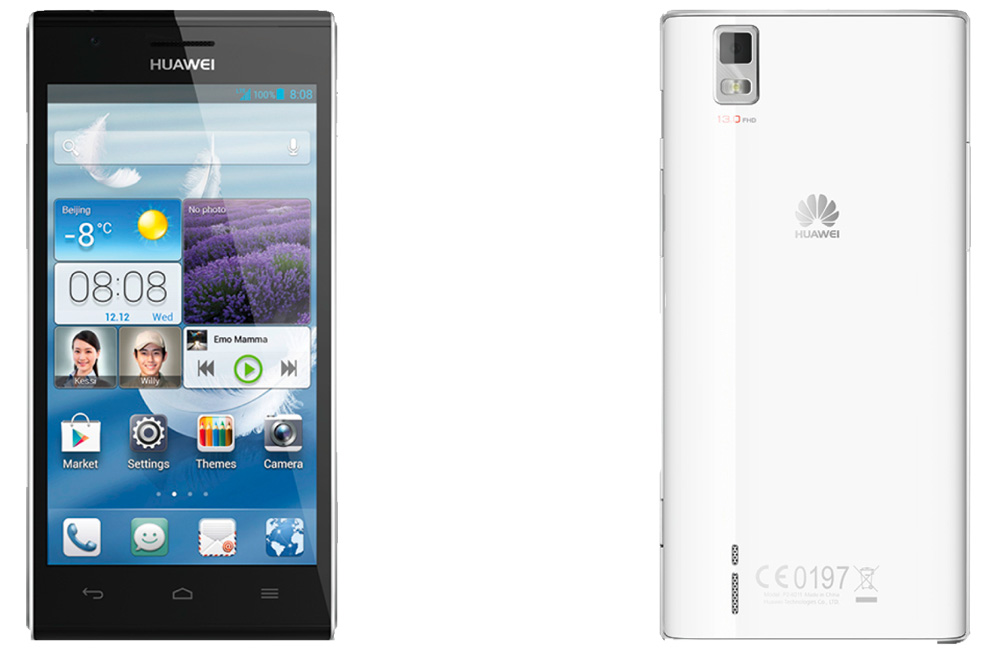 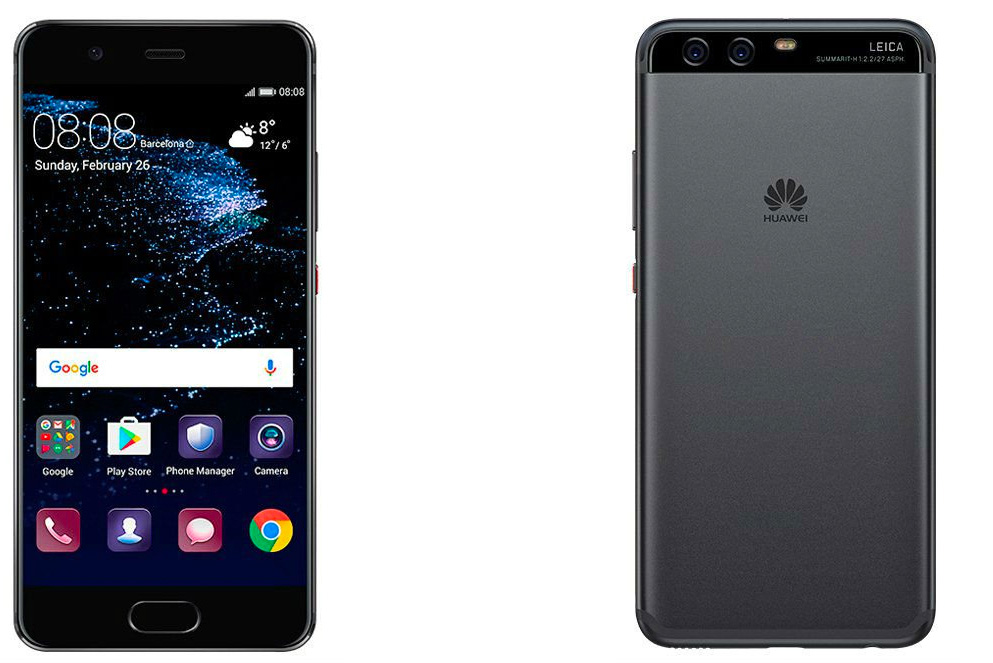 Huawei’s product strategy is very fragmented, with the company splitting its business into sub-brands that cater to different markets. The Ascend and P marques tackle higher-end customers, with this year’s P10 packing a Leica-branded camera, while its Y and Nova names are aimed at lower-end customers. The company also owns Honor, an online-only sub-brand that caters to the sort of enthusiasts who would be tempted by competing phones like the OnePlus. The company can also boast that it was chosen by Google to build the Nexus 6P, the final phone in the Nexus series.

The Mate 10, announced this week, comes with the company’s own Kirin 970 CPU that, Huawei hopes, will make it a real player in the silicon stakes. The 970 is designed to do all of the usual things a CPU can do, with the added bonus of on-device artificial intelligence processing. The belief is that local artificial intelligence will help Huawei stake a claim as distinct from Samsung and Apple. Although, much like the Pixel 2, it remains to be seen if customers will care enough to put down money for the Mate 10.

There is a potential limit to Huawei’s growth, which is mostly down to the problematic reputation it has outside of China. Specifically, that the company has a deep and long-standing relationship with that country’s government. Founder Ren Zhengfei was a senior engineer in the People’s Liberation Army and there is a belief that those ties still run deep.

Huawei’s ownership structure, too, raises questions about its impartiality, since it is nominally set up as an employee-owned co-operative. In reality, the 80,000 Chinese nationals who work for the company are believed to have no say in its operation. It’s also never been clear how much power its trio of rotating co-CEOs have, given their tenure lasts for just six months at a time. The US House Intelligence committee described the situation saying that “many analysts believe that Huawei is not actually controlled by its common shareholders, but actually controlled by an elite subset of its management”.

In fact, Huawei has been blocked from bidding on several high-profile contracts in the US as well as elsewhere in the world. For instance, it was given a polite, but firm no when the option of bidding to build America’s first responder wireless network was in play. Australia has also thrown up a wall preventing the company from building out its national broadband network on the advice of the security services.

In the UK, Huawei had to open up a Cybersecurity Evaluation Center (HCSEC) that let the UK’s security services examine its products. This is backed up with government oversight and an independent audit which, it’s hoped, will ensure that Huawei kit remains backdoor-free. Although even that has still left questions as-yet unanswered, since there are issues surrounding the “incomplete delivery of source code.” 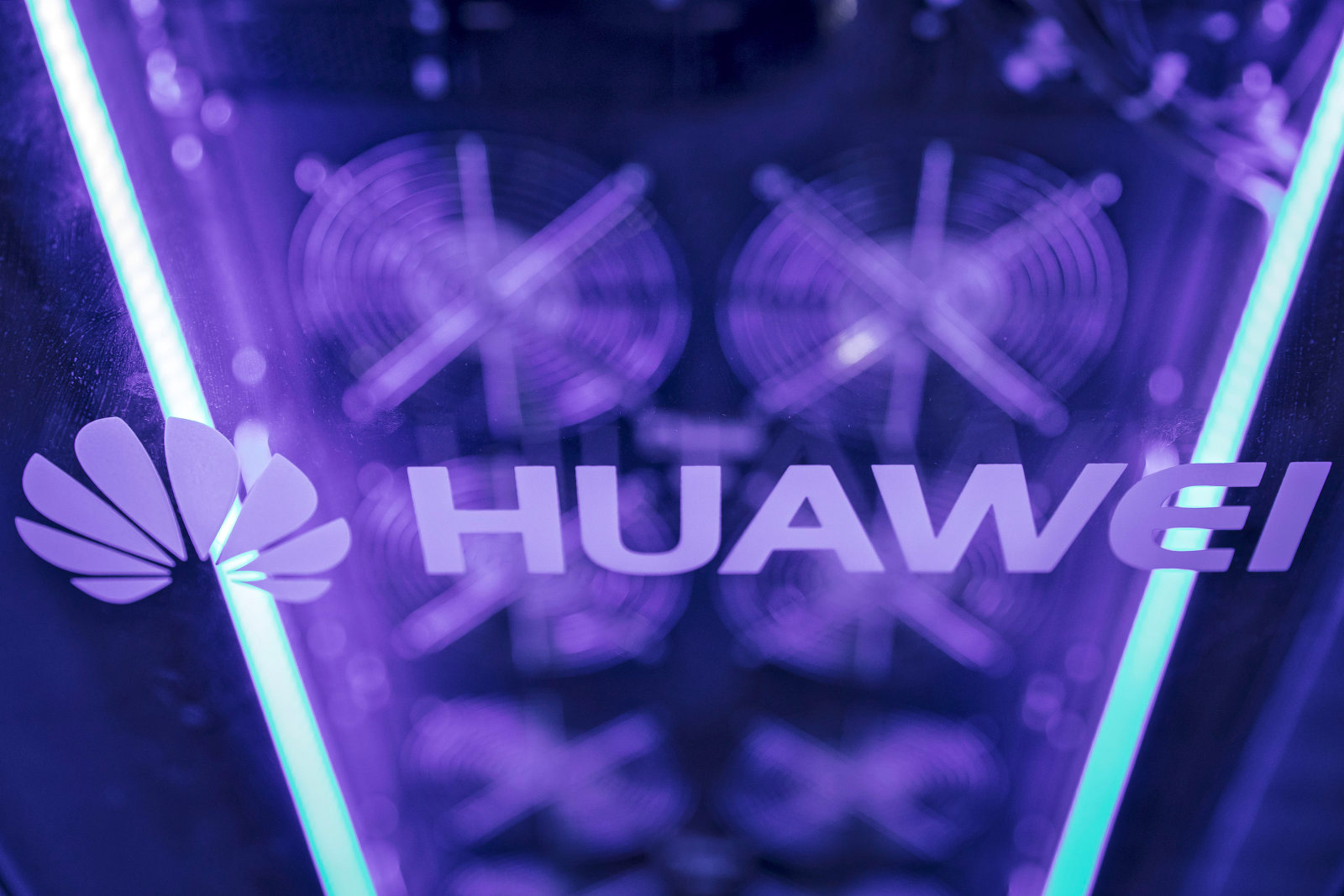 The general anxiety is that wherever Huawei goes, China’s prying eyes will follow. It’s not something everyone wants, because the nation’s policies on free speech and identity are a human rights nightmare. The country prohibits discussions relating to democracy, imprisons journalists who truthfully report on China’s slowing economy and has a blanket ban on pornography. Not to mention all of the geopolitical saber-rattling between the US and China that has continued over the last few years.

As a consequence, Huawei’s impressive rise has taken place despite any real penetration into the lucrative US market. There are even green shoots of optimism there, at least for Huawei’s smartphone and device business. Recent rumors suggest that AT&T will be the first major US network to carry a Huawei-branded smartphone.

Of course, carrier support is no guarantee of success, especially given the wide number of devices that fail despite such patronage. Andy Rubin’s Essential phone, for instance, was a flashy exclusive on Sprint but rumors suggest it’s sold fewer than 10,000 units so far. Then there’s the fact that selling Android smartphones is a potentially fruitless endeavor these days. Big companies like Sony, LG and HTC have all endured plenty of pain for doing so.

If Huawei has a defence against that, it’s the cosy relationship it has with many networks and its infrastructure business. It may not make huge profits building Android devices, but so long as its cheap white-label hardware works well with its own switches, networks will keep buying them.

As for the future, analysts believe that Huawei has a shot at the Number Two slot, overtaking Apple, in the next few years. Although it’s worth noting that, even as a Chinese superbrand, Huawei still faces the same existential threats as the rest of the smartphone world. That includes more upstart, zero-margin Chinese brands that will look to emulate the success of Huawei and BKK. Not to mention the fact that pretty much everyone who wants a smartphone has one already, and signs that the 24-month replacement cycle is coming to an end. 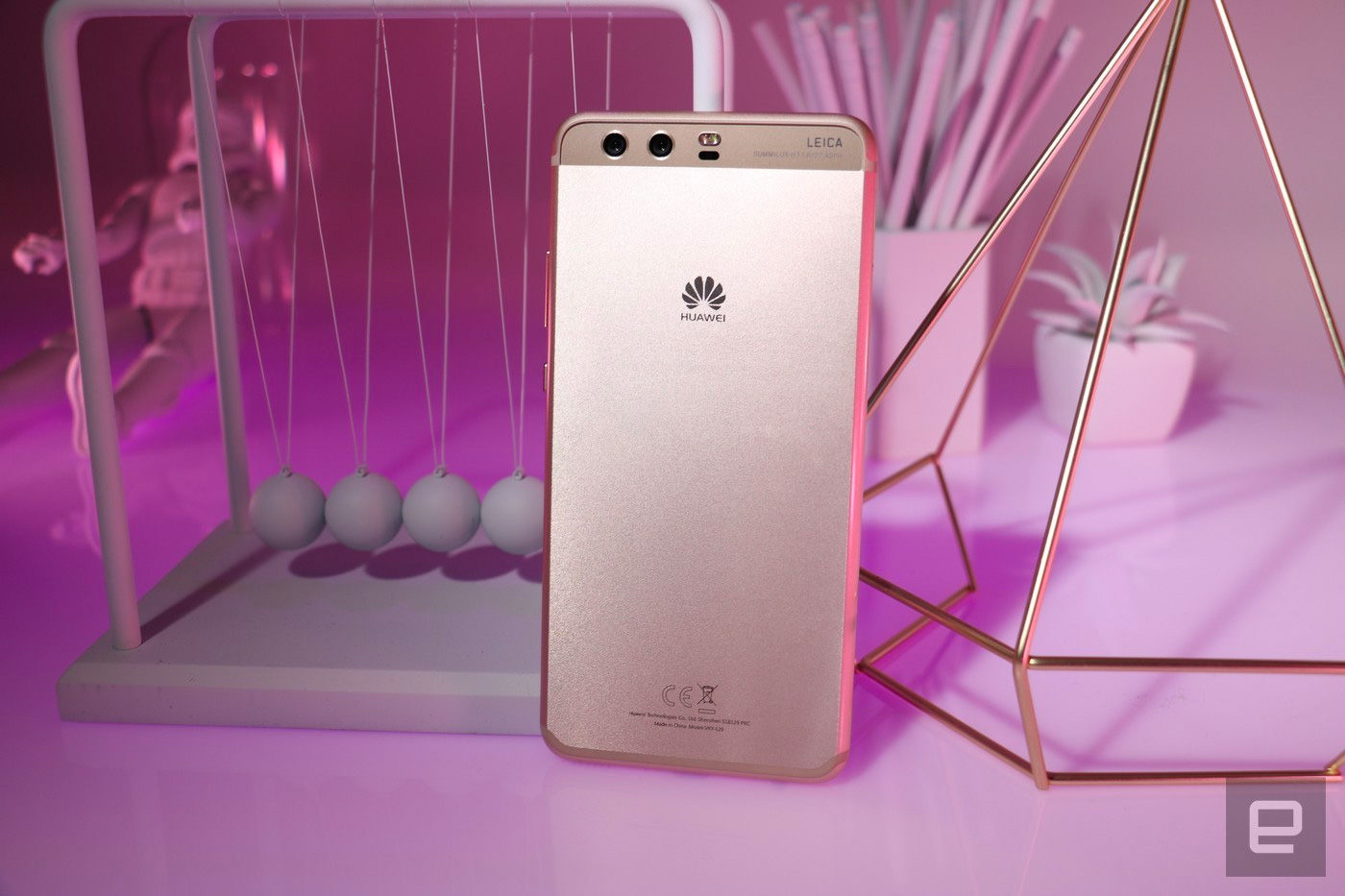 Of course, little matters unless Huawei’s phones have the class to woo undecided buyers into making a switch. Thankfully, there are reasons to adopt the devices, including a Leica partnership that is beginning to pay some real dividends. The P10, which launched earlier this year, has some serious imaging chops, and the monochrome mode produces beautiful imagery.

The Chinese company is gradually closing the technical (and aesthetic) gaps that keeps it separated from Samsung, Apple, LG and the rest. And as it does, the Huawei name will be brought up in more conversations when people are looking to buy their next devices. The evolution of Huawei’s smartphones should rightly make the bigger kids in the playground nervous.