If you go looking for a new home screen launcher on Android, you’re going to inevitably hear Nova Launcher come up. 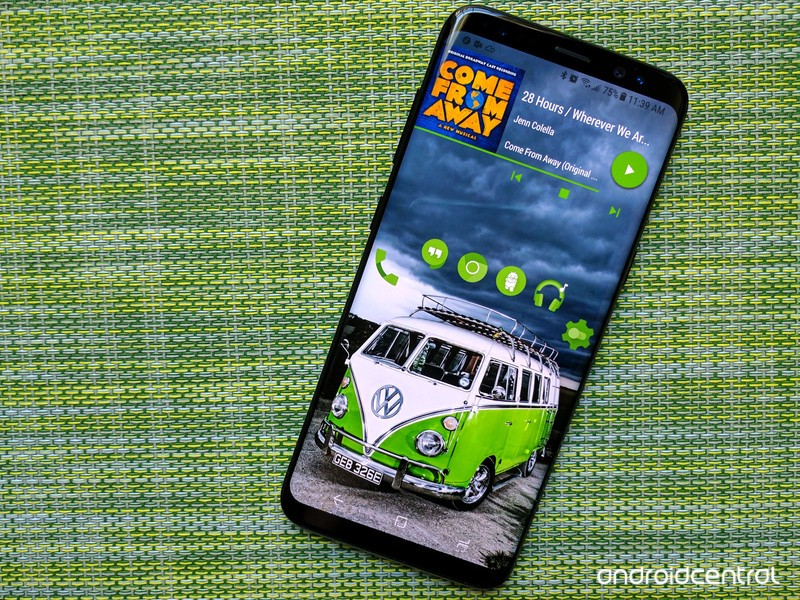 Over five years old and boasting more customization and theming prowess than most other launchers combined, Nova Launcher is popular for a reason: it’s awesome. It can emulate the latest phones or kick it old-school if you preferred the Holo days. It draws in the best features from manufacturer launchers and gives users a simple yet insanely customizable canvas on which to theme.

But you don’t have to take my word for it. Nova Launcher has surpassed an impressive 50 million downloads on Google Play.

Nova Launcher’s success draws on many, many things, but above them are consistency, support, and innovation. Nova Launcher will turn six years old this December, and in those six years Nova Launcher has certainly changed feature sets, but it has remained a stable and reliable launcher. Nova uses their beta program to iron out kinks and refine new features before they come to the stable version that ships out to regular users. Bleeding edge users can help shape the launcher they love while users looking for a launcher that just works get features only when they’re ready. 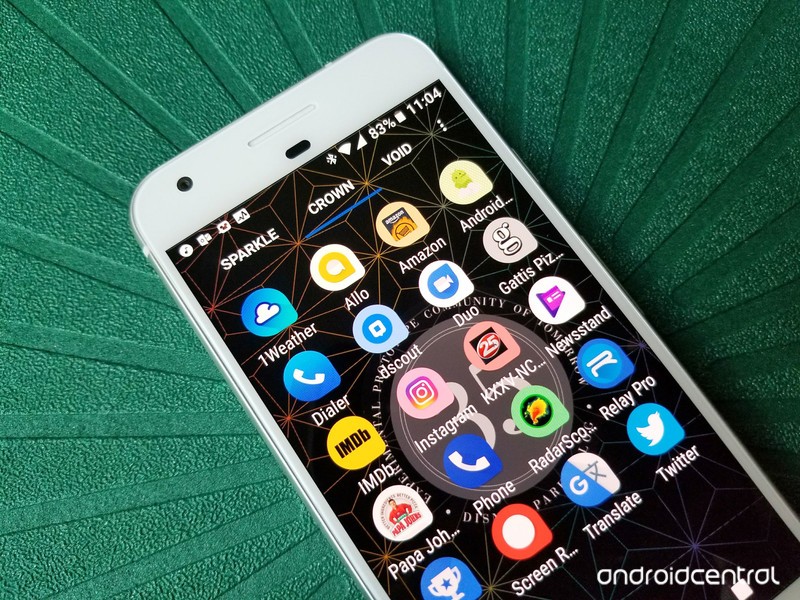 Nova Launcher’s support ensures that should bugs arise on a particular model or device range, they are addressed quickly. Their commitment to bringing the latest features like Android Oreo’s notification badges and Adaptive Icons to older Android users means that while system updates may be slow for many, Nova Launcher updates mean they’ll at least get some of the newest Android goodies on their older phones.

To backport the latest features to older versions of Android takes more than a little bit of ingenuity, and while it’s not always possible (or pretty), we can rest assured that if there’s a feasible and stable way to backport features to Nova Launcher on older Android versions, the developers will try. These experiments don’t always work, but most of the time they do, and all of Android reaps the benefits. But bringing the latest Android version features to Nova Launcher isn’t enough. Nova Launcher tries to improve upon the features that it emulates, such as automatically coloring the background layer for Adaptive Icons and coming up with Dynamic Badges before Android Oreo’s notification badges had come along. And while it still requires jumping through hoops, Nova Launcher was one of the first third-party launchers to bring a Google Now page to our home screens. 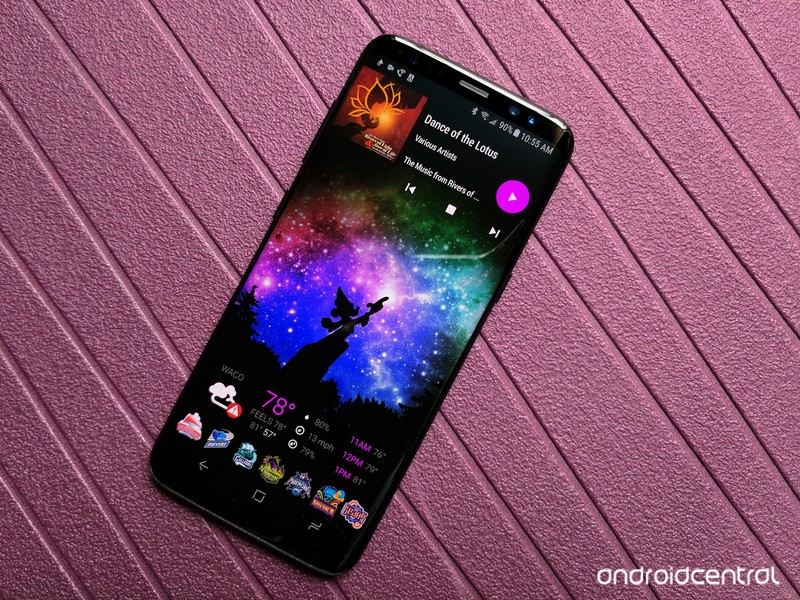 50 million downloads might not mean 50 million users have Nova Launcher set as their default launcher, but it has a devout following. And so long as that launcher continues to be one of the best damn launchers on Android, I have no doubt in my mind that following will only grow.

After all, Nova Launcher is still king of the mountain.