A gallery of nearly 40 photos/videos from the Pixel 2 surfaced over the weekend, and they look very promising.

We came away quite impressed with our initial hands-on time of Google’s Pixel 2/Pixel 2 XL, and while there are a lot of different reasons to be excited about the phones, one of the most promising looks to be the Pixel 2’s camera. An employee at Google recently uploaded around 40 photos and videos to Google Photos that were captured directly on the Pixel 2, and the results are seriously impressive. 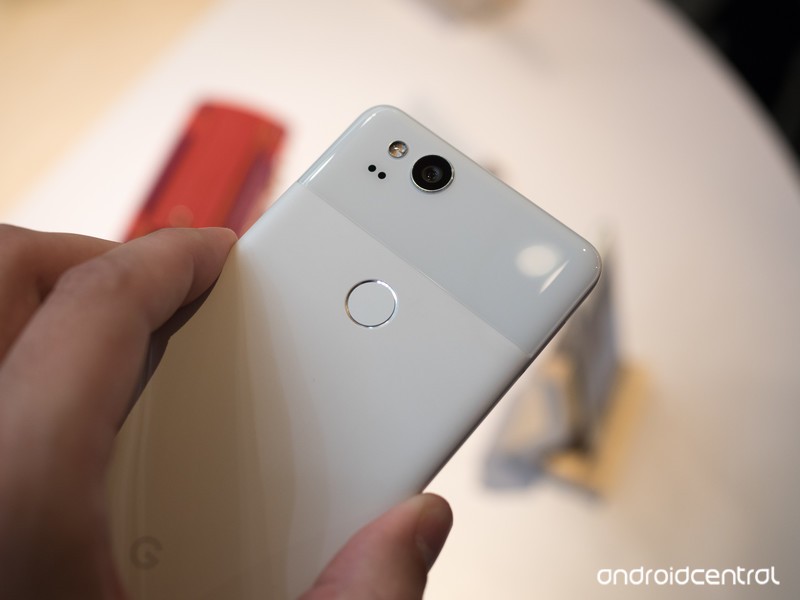 The album is filled with a wide variety of different shots, including images captured in low-light settings, portrait mode shots, and a couple examples of just how smooth video capture is thanks to the combination of optical and electronic image stabilization.

It’s difficult to come across a high-end flagship with a lackluster camera these days, but these shots from the Pixel 2 are honestly some of the best I’ve seen from a smartphone so far in 2017. Detail throughout the photos is nice and crisp, the dynamic range is some of the best around, and color reproduction is on point. 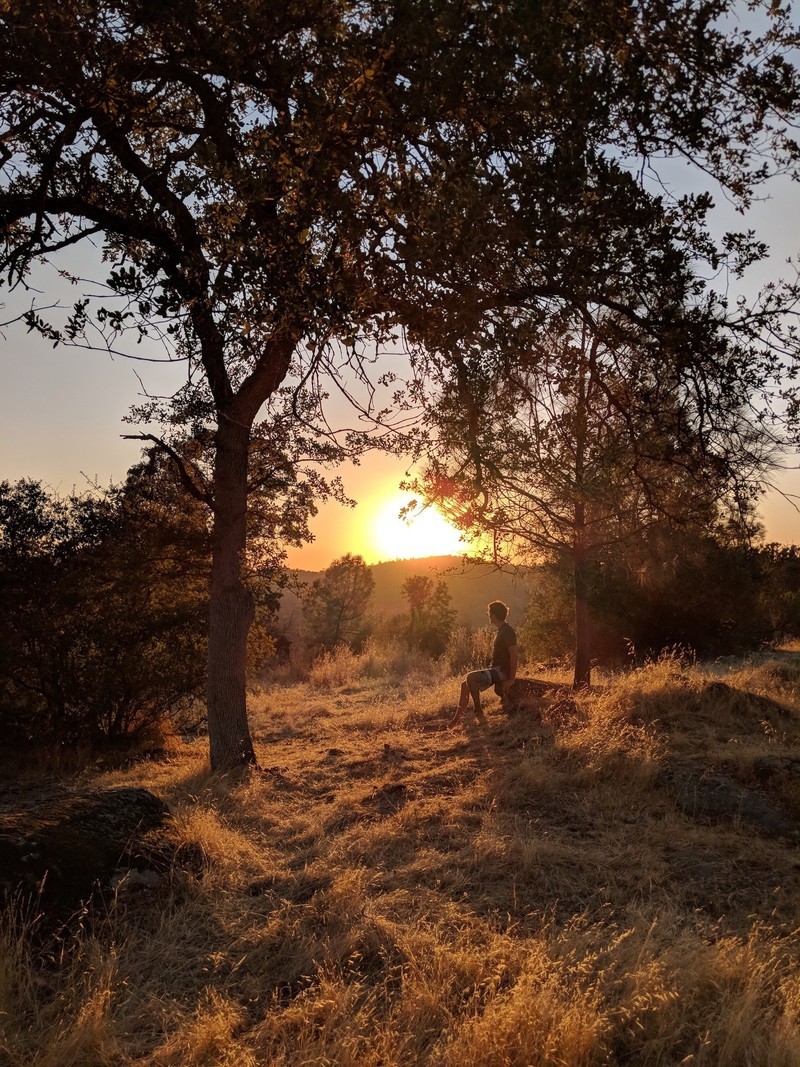 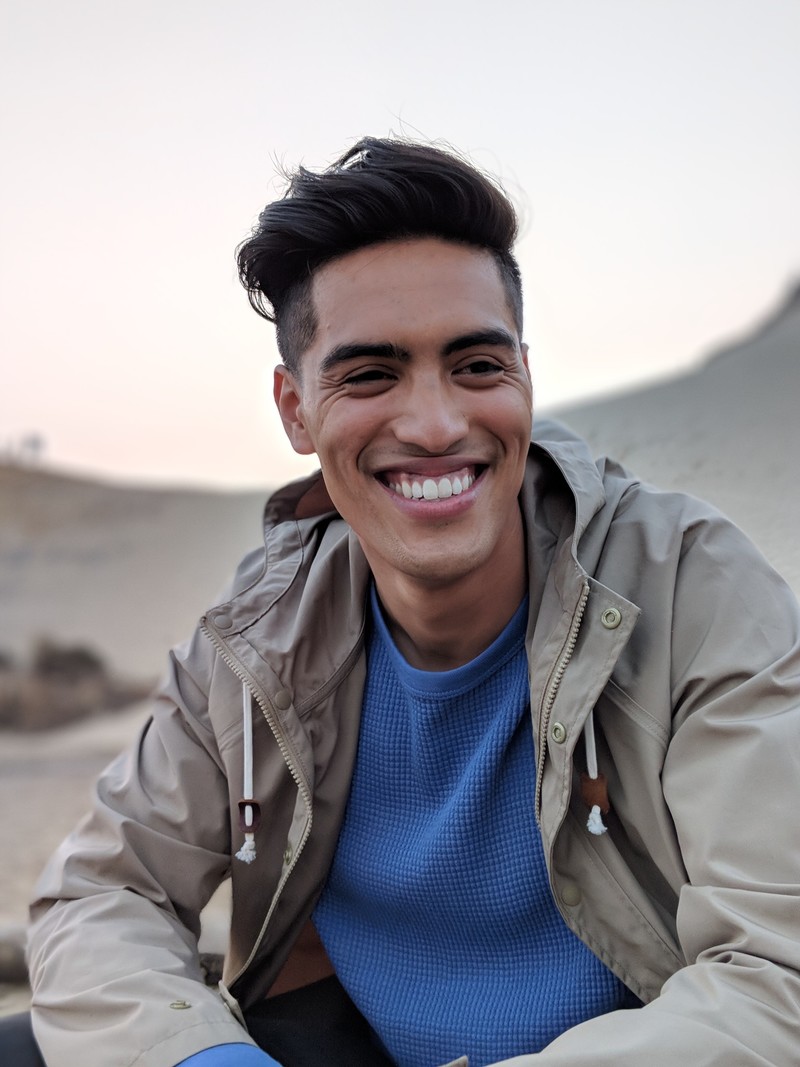 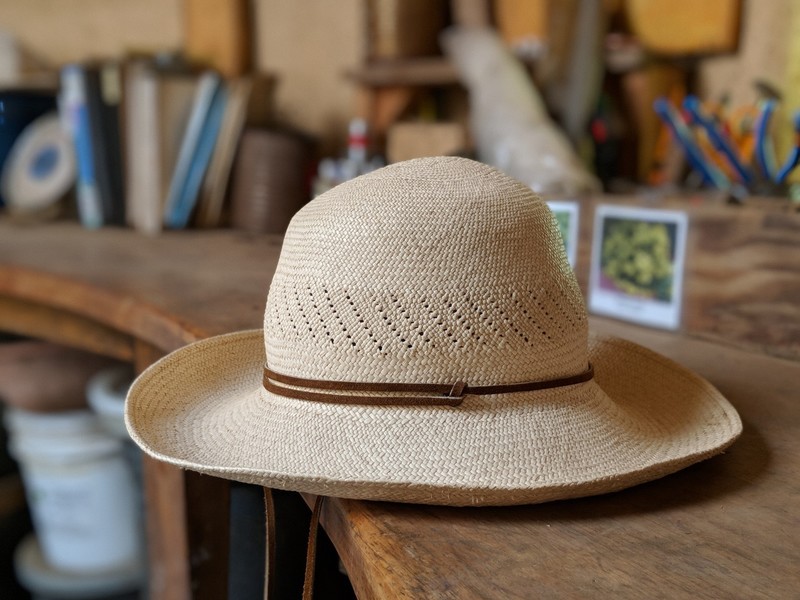 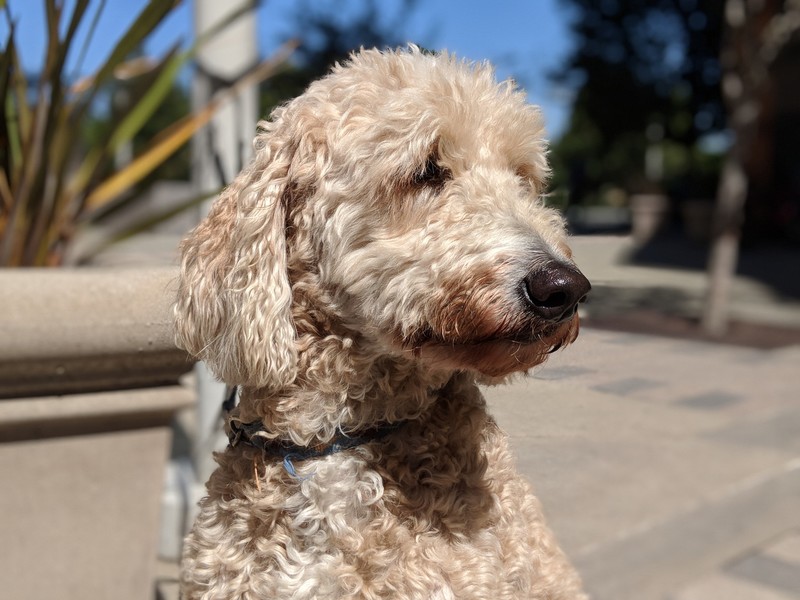 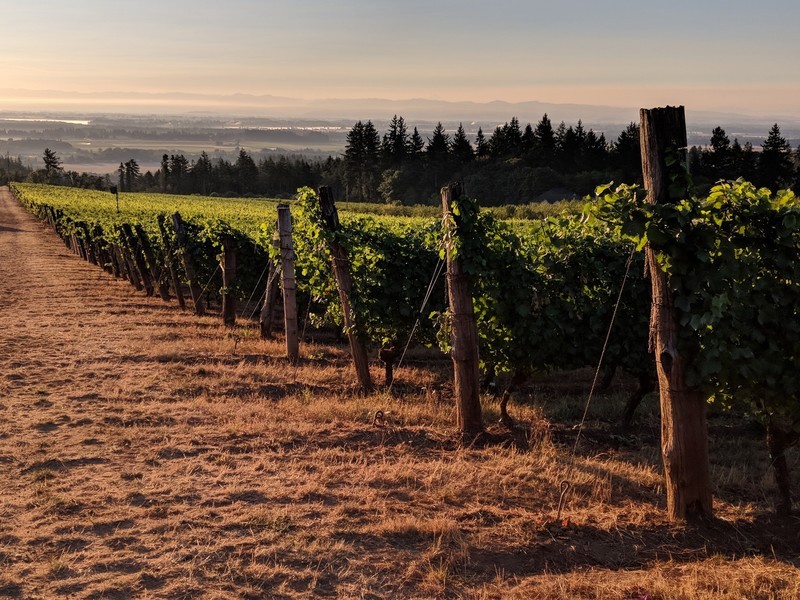 Unedited photos captured on the Pixel 2

As a quick refresher, both the Pixel 2 and Pixel 2 XL come equipped with a single 12MP camera with an f/1.8 aperture and 1.4μm pixels. Google really touted the portrait mode feature at the Pixel 2’s unveiling on October 4, and although Google is relying solely on software and machine learning as opposed to using two lenses to pull this look off, this move appears to be working towards the company’s favor. The portrait shots found in the gallery aren’t perfect, but at least to my eyes, they’re some of the best I’ve ever seen.

The Pixel 2/Pixel 2 XL are expected to start shipping out on October 17 for those that got their preorders in quickly, but if you need more photos to browse through than what we included above, you can check out the entire gallery here.