Welcome to the weekend. The voice of a generation is going quiet, and Apple is about to deliver new emoji.

Won’t BRB this time.AOL Instant Messenger is shutting down on December 15th 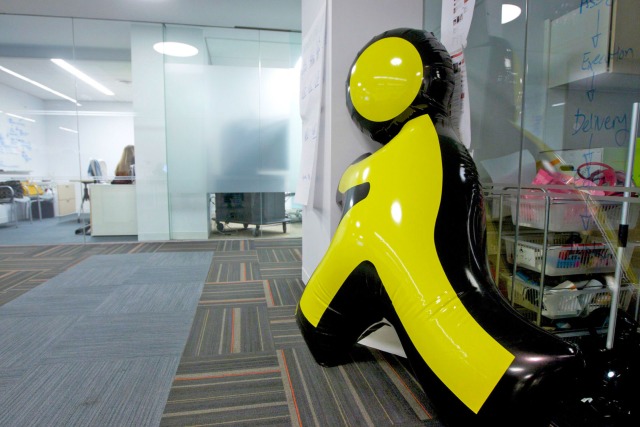 AIM started out as the built-in chat application in America Online’s desktop client, but it took off after it was broken out as a separate application in 1997. The app and its iconic messaging sound were staples for anyone who spent too much time on the web in the ’90s and early ’00s. Now, Oath — the new Verizon company that includes AOL, Yahoo, and yes, Engadget — says it’s officially shutting down December 15th. 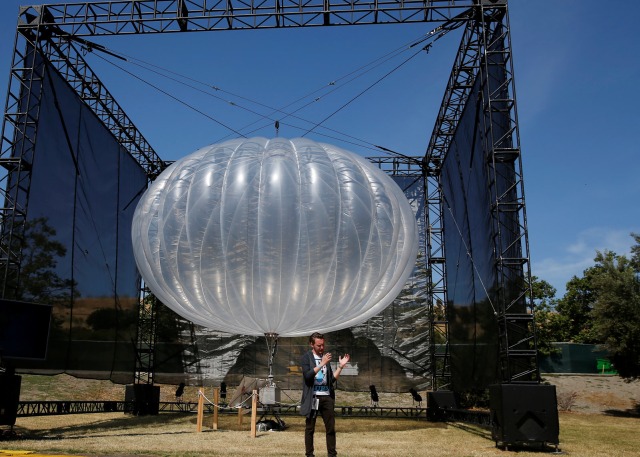 Remember Google’s project to deliver wireless connections from high-flying balloons? While it’s now a part of Google parent company Alphabet, it’s still in development and could be a good way to open up connections for people in Puerto Rico, where more than 80 percent of cell towers are still down. Now, the FCC has given it an experimental license to provide service, but a spokesperson says the next step is to integrate with a telco partner’s network.

From Detroit to Grand Rapids, a new economy is emerging.Michigan’s manufacturing past is fueling its tech future 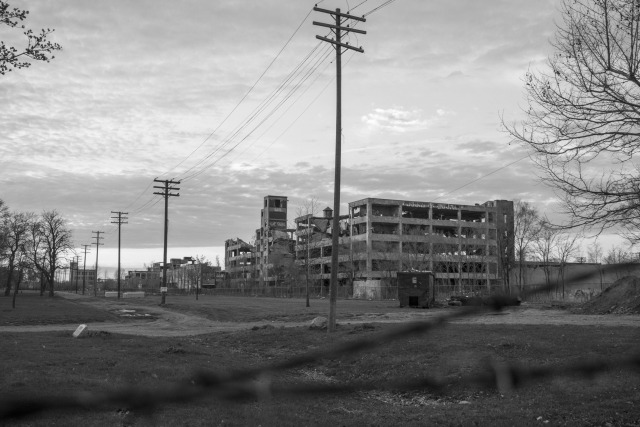 Just after the turn of the century Michigan began what’s its “lost decade,” as the economy faltered, oil prices skyrocketed and the housing market crashed. For this story, Tim Seppala traveled the state finding people — like Rocket Fiber CEO Mark Hudson or Start Garden director Darel Ross II — who are working to turn that around. 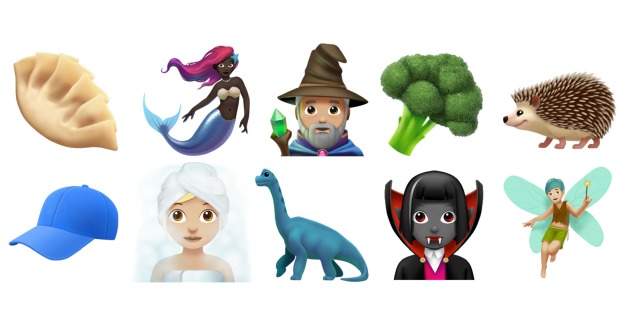 No, animated emoji aren’t here yet — those will arrive with the iPhone X — but pretty soon there will be some new options available on your iPhones and iPads.

Good to know.Disqus reveals it suffered a security breach in 2012

Hope you haven’t been sharing passwords. 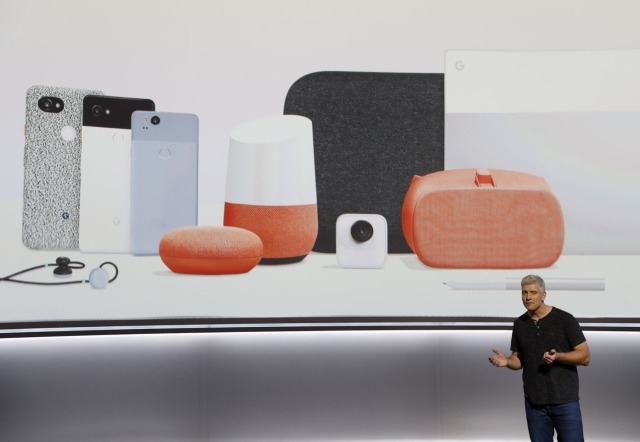 We’ve had a lot of news this week, and if you missed anything around Google’s event, we have all of the information conveniently able right here. And if you just want to catch the highlights, our supercut trims the filler to focus on what’s new and notable. 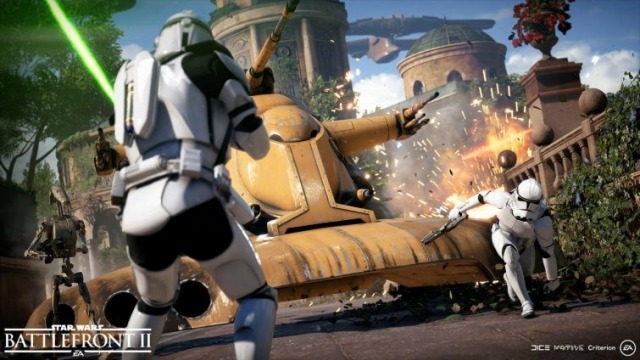 Whether you’re on PC, PS4 or Xbox One, you can give EA’s next big Star Wars game a try all weekend. You’re welcome.

Read more from News
← Ask Engadget: How does one start playing ‘Overwatch’ as an adult?
AIM 🔴 AFK 4EVA →