The ugly history of strapping screens to our faces

2017 isn’t the first time that VR, or any face-worn gadget for that matter, has attempted to make it in the mainstream. And yet, the hardware itself, be it a Daydream View or a HTC Vive, is still a pretty intimidating thing to attach to your face. But looking at some of the headsets that didn’t make it over the years, we’re in a much better position than we were two decades ago. 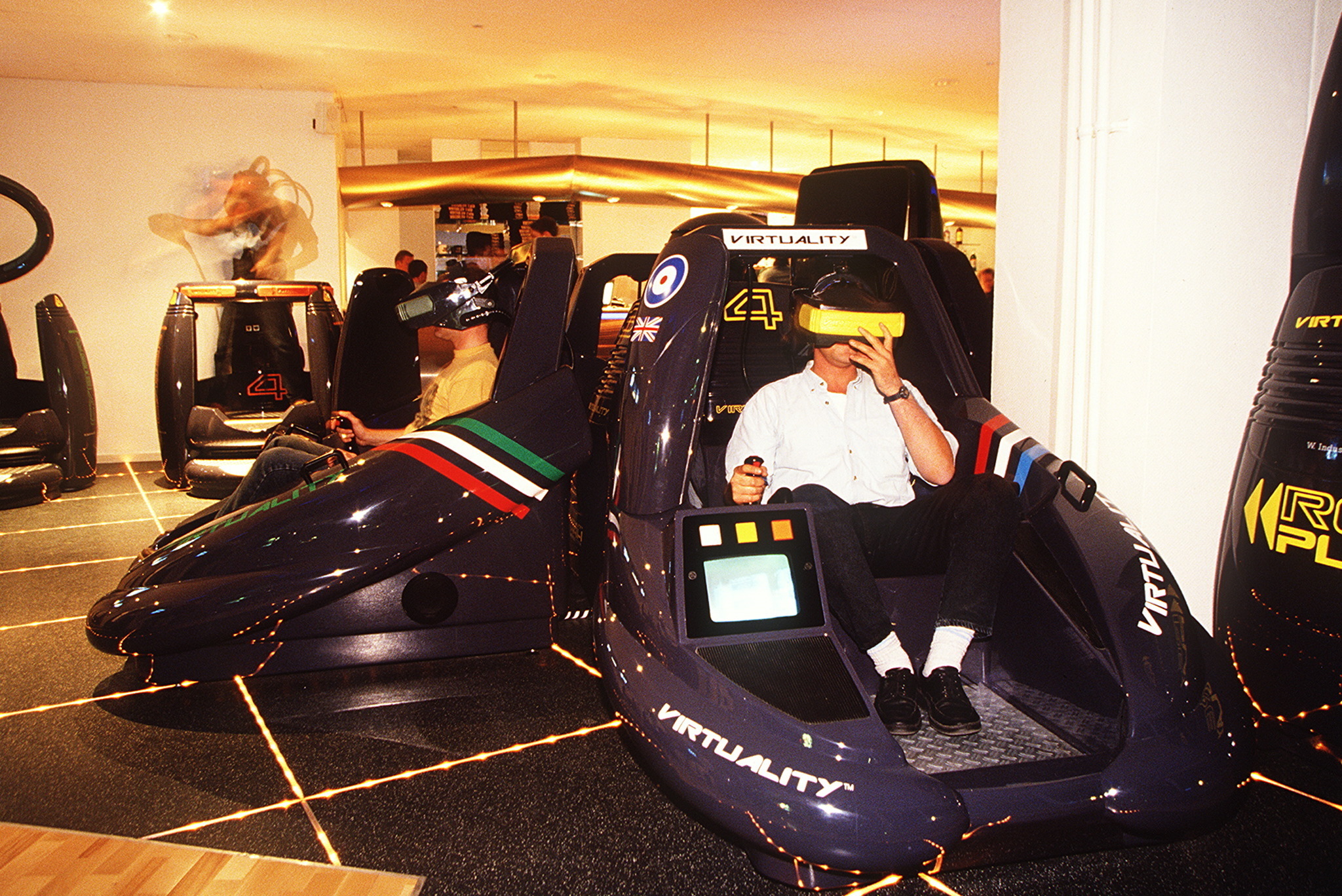 We’ll start with Virtuality, a massive VR headset aimed at arcades that ran on an Amiga 3000. Each headset packed two LCD displays, each with a resolution of 276 x 372, enough to render the sub-Money For Nothing graphics of multiplayer shooter Dactyl Nightmare. Interestingly enough, though, each headset weighed in at 645 grams, making it only a little bit heavier than the 555 gram HTC Vive. 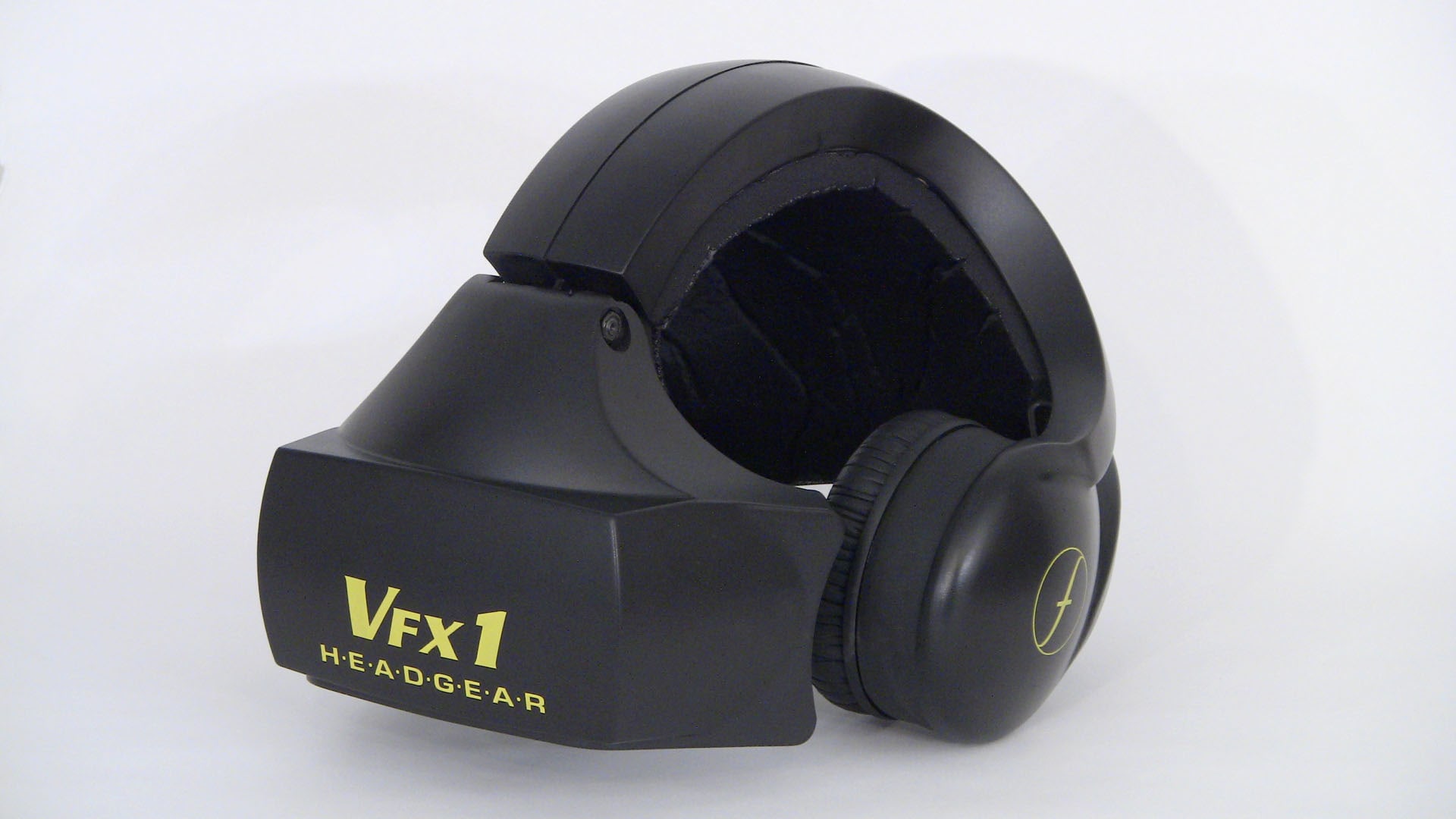 If you think Oculus produced the first VR headset for the home, you’ve probably never heard of the Forte VFX 1. It was designed to operate as a stereoscopic viewer for your PC, although that feature required your desktop to have a Pentium processor. Without built-in head tracking, it needed you to use a handheld mouse, called the Cyberpuck, to move around inside games like Doom and Duke Nukem 3D.

Retailing for the better part of $700 and requiring a dedicated card to be installed on the motherboard, it wasn’t a hit with consumers. Forte was bought out in 1997 after going under. A follow-up device, the VFX 3D, similarly flopped. 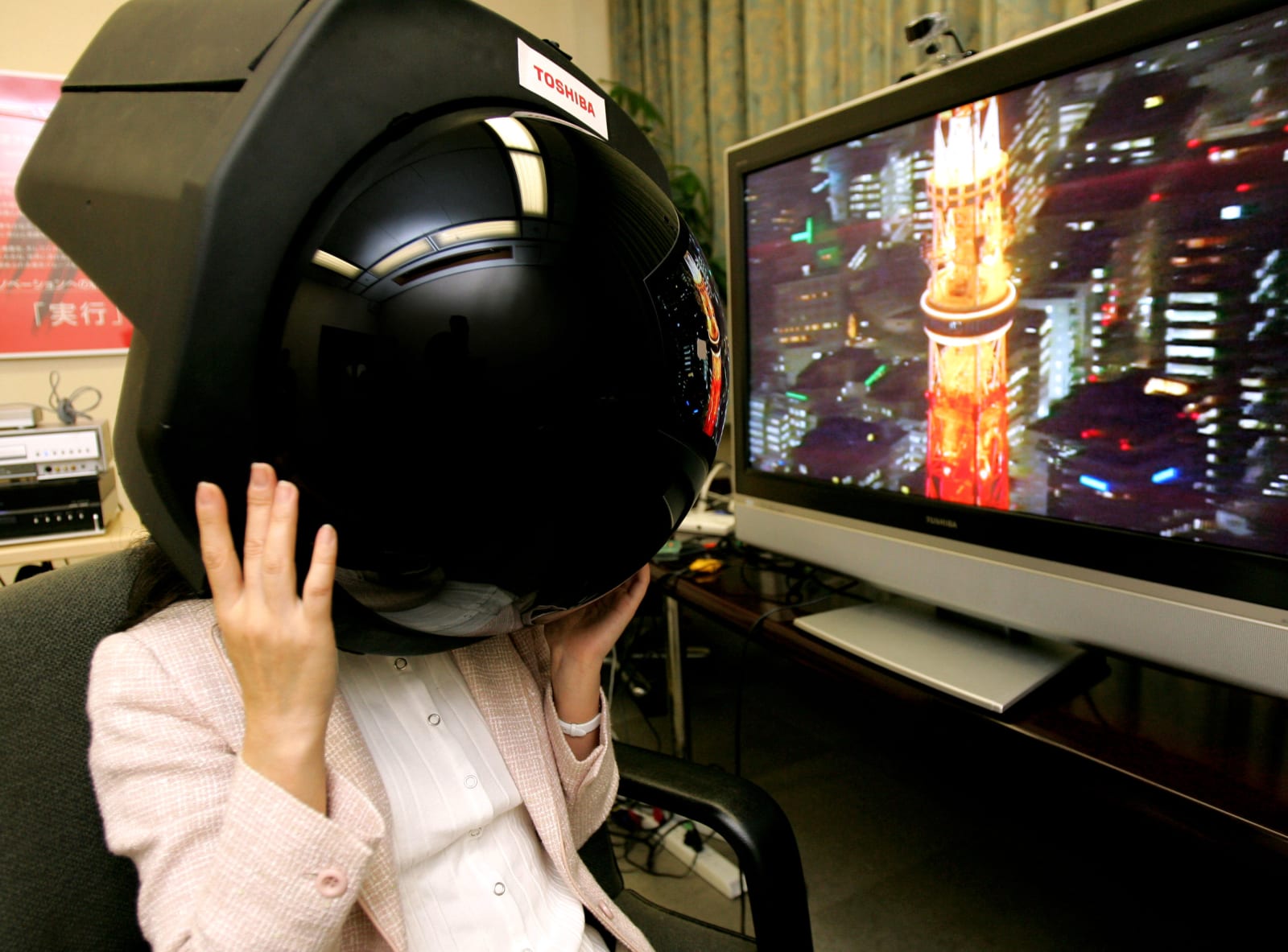 Over ten years ago, Toshiba’s idea of a head-mounted display was a little different from many of the others, to the point where nobody’s sure — even now — that it wasn’t an elaborate prank. The idea was to offer up 360-degree video in a sphere that enabled you to look around without getting eyestrain. Rather than the device showing you a restricted view, you’d simply turn your head to look at the rest of the display. Weighing in at six pounds, the device was only really good as an indoor planetarium, but imagine the view. You can make your own guesses of why it never made it past the concept stage. 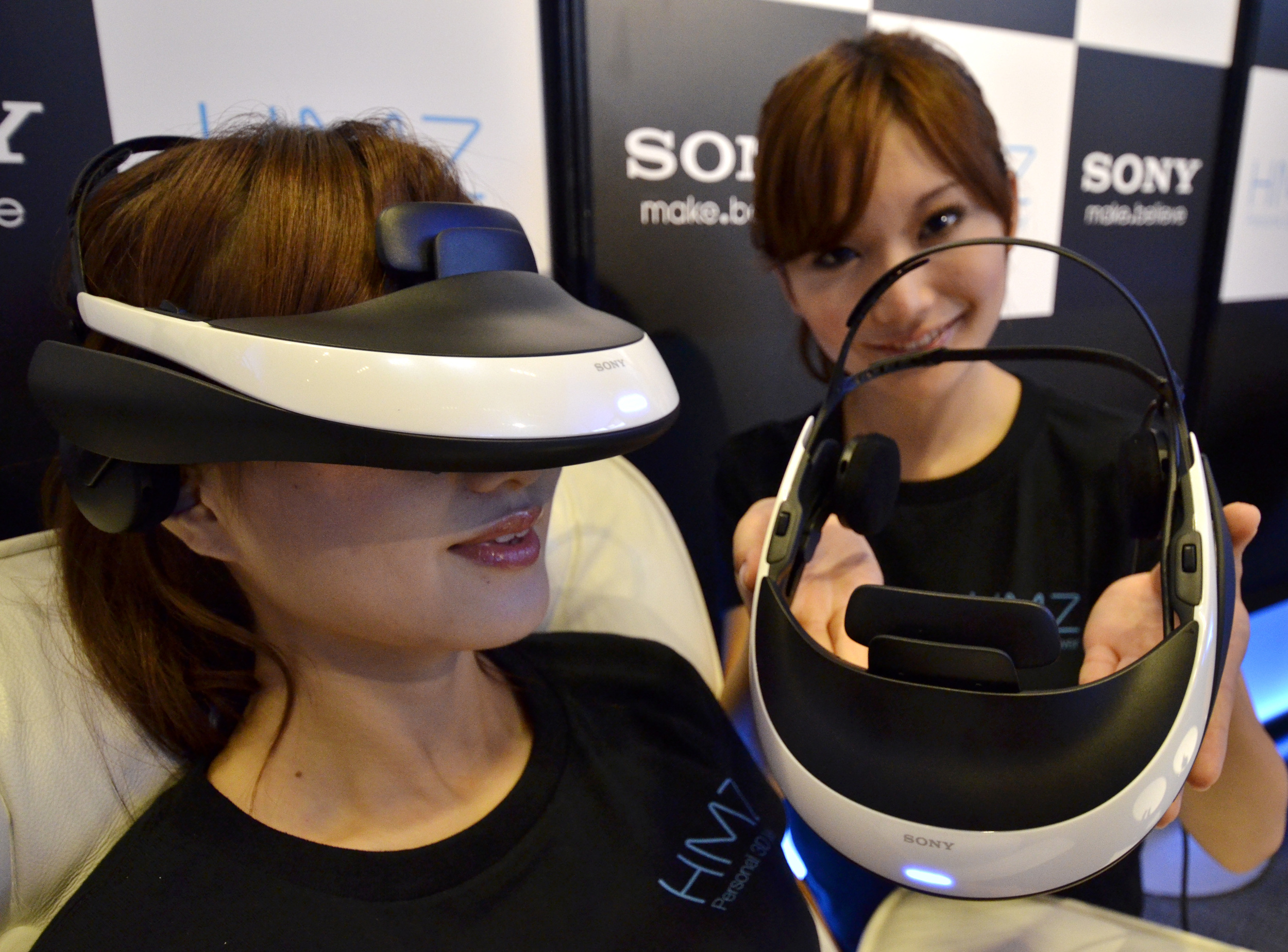 In 2011, Sony built the first of what would be three attempts to create a perfect virtual cinema. The HMZ-T1 was equipped with a pair of 0.7-inch OLED displays with a resolution of 1,280 x 720. Priced at $800 and available only at Sony stores, it offered 5.1 channel audio via its built-in headphones. There was also the promise of 3D video and the ability to take it on trips with you so you never, ever lacked a screen to watch.

The company refined the template over the next three years, releasing the T2 and T3 in quick succession. Each one lost a few grams, got better sound and improved connectivity. But no amount of refinements were enough to rouse the affections of an indifferent public. Sony pulled the headset in 2015, pushing the resources toward its VR division. 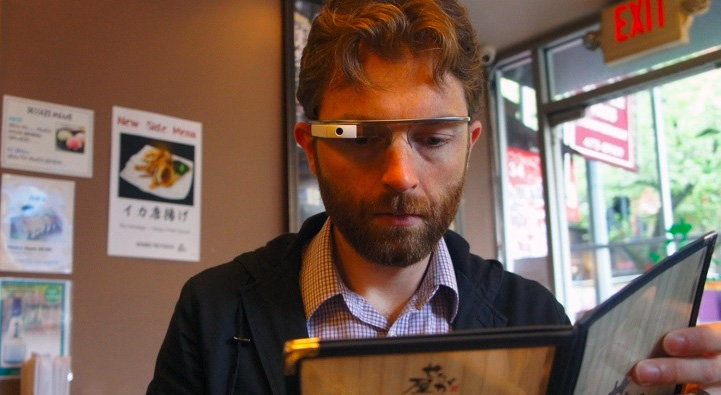 Who could forget Google Glass? The experimental head-worn computer that promised to revolutionize technology. If only it a) had a purpose, b) had decent battery life c) didn’t cause revulsion wherever it was worn. From privacy concerns surrounding Glass’s built-in camera to the worry that the technology would erode human relations, hostility abounded.

Because Glass didn’t have a single USP, Google was pretty much throwing an idea at the wall and seeing what stuck. And it turned out that very little did, so after a hardware revision, Glass made a muted exit from the public’s consciousness.

At least, until earlier this year, when the company revealed it had placed Glass headsets at various business. Google Glass Enterprise Edition is designed to enable factory workers and other professionals to have a heads-up display while they work. Sure, it won’t be as ubiquitous as the smartphone, but Glass can’t be written off as a total failure. 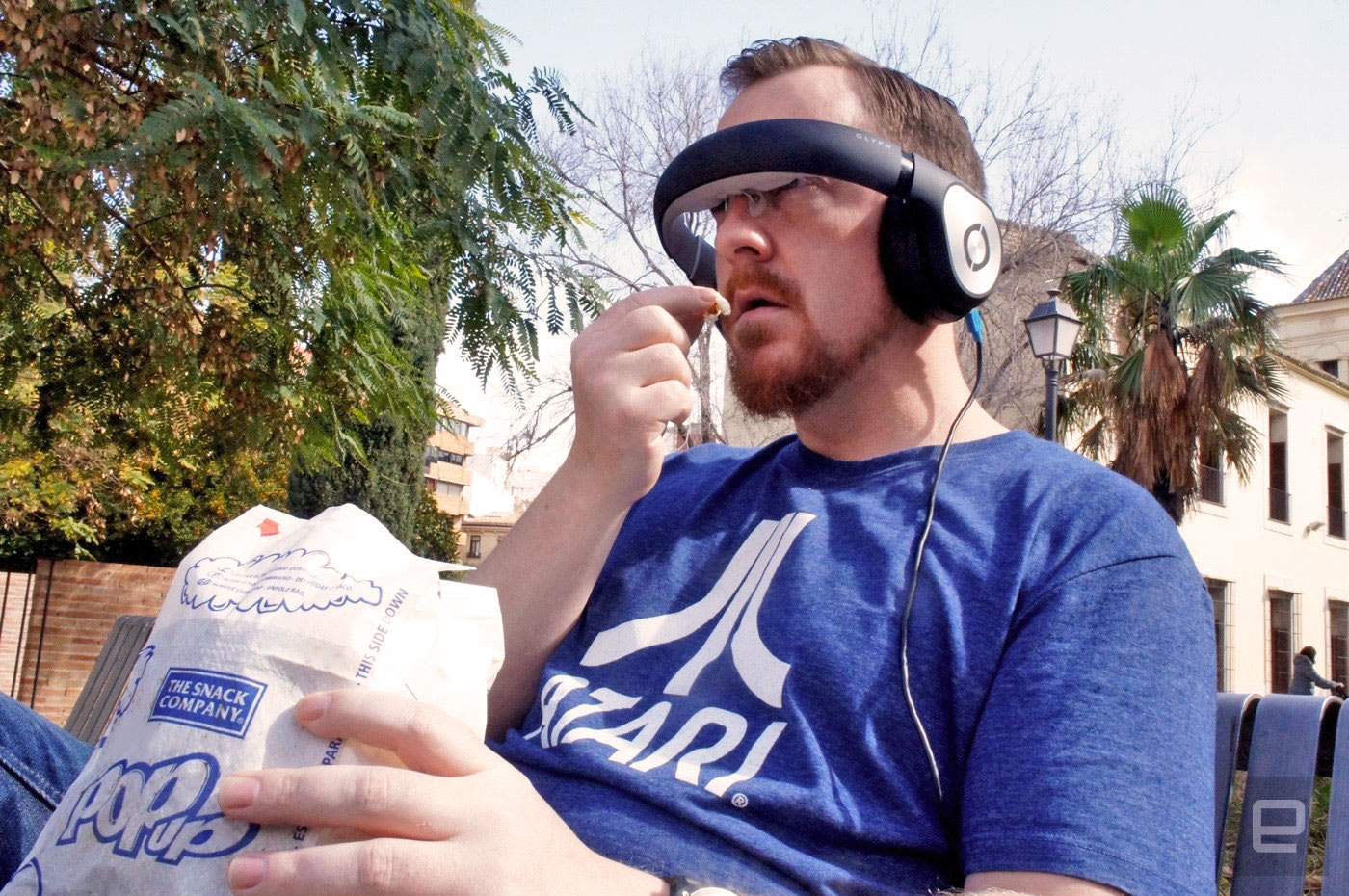 In the wake of Sony’s exit from the market, other companies, like Vuzix, have tried to fill the void for personal-cinema fans. Perhaps the most eye catching is Avegant, whose Glyph headset looks like a pair of Beats headphones. But, flip the body down to eye level, and it instantly becomes a screen that claims to substitute a 55-foot movie theater. There’s no indication how many headsets Avegant has sold; although the fact that its price has now fallen to $500 may be a sign of some success. 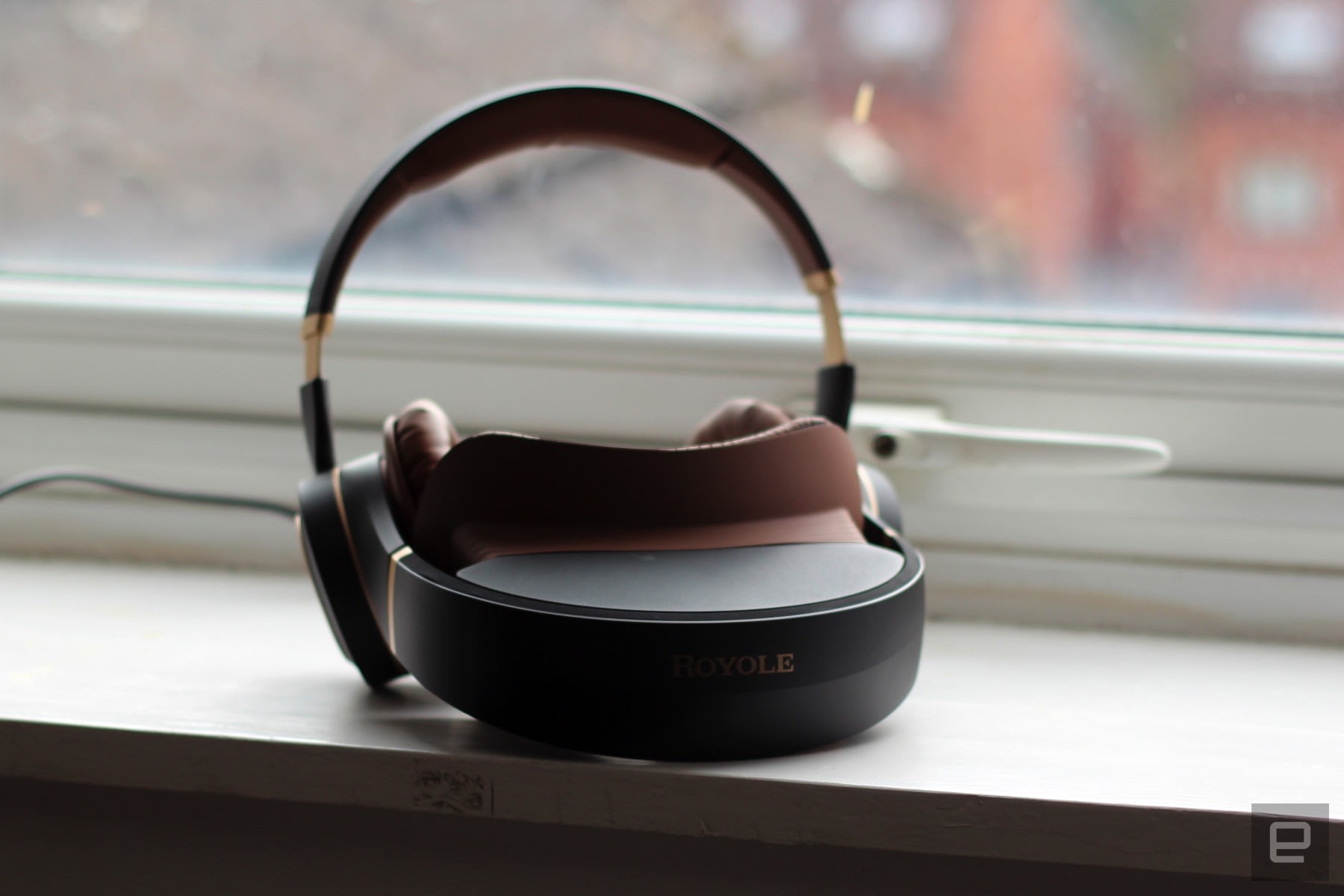 Royole’s Moon, the head-mounted display that inspired this jaunt through time, is the latest personal cinema to make its debut. The hardware comes with plenty of useful features, including a built-in browser, touchpad controls on the right ear cup and active noise cancellation.

Unfortunately, for all of those perks, the unit is still pretty heavy, and eyestrain remains an issue. Not to mention the whole fact that, like most of the devices on this list, it’s pretty spendy. In fact, it’s another $800 slab of plastic and leather that, like so many that preceded it, has to do a lot to convince users to open their wallets. 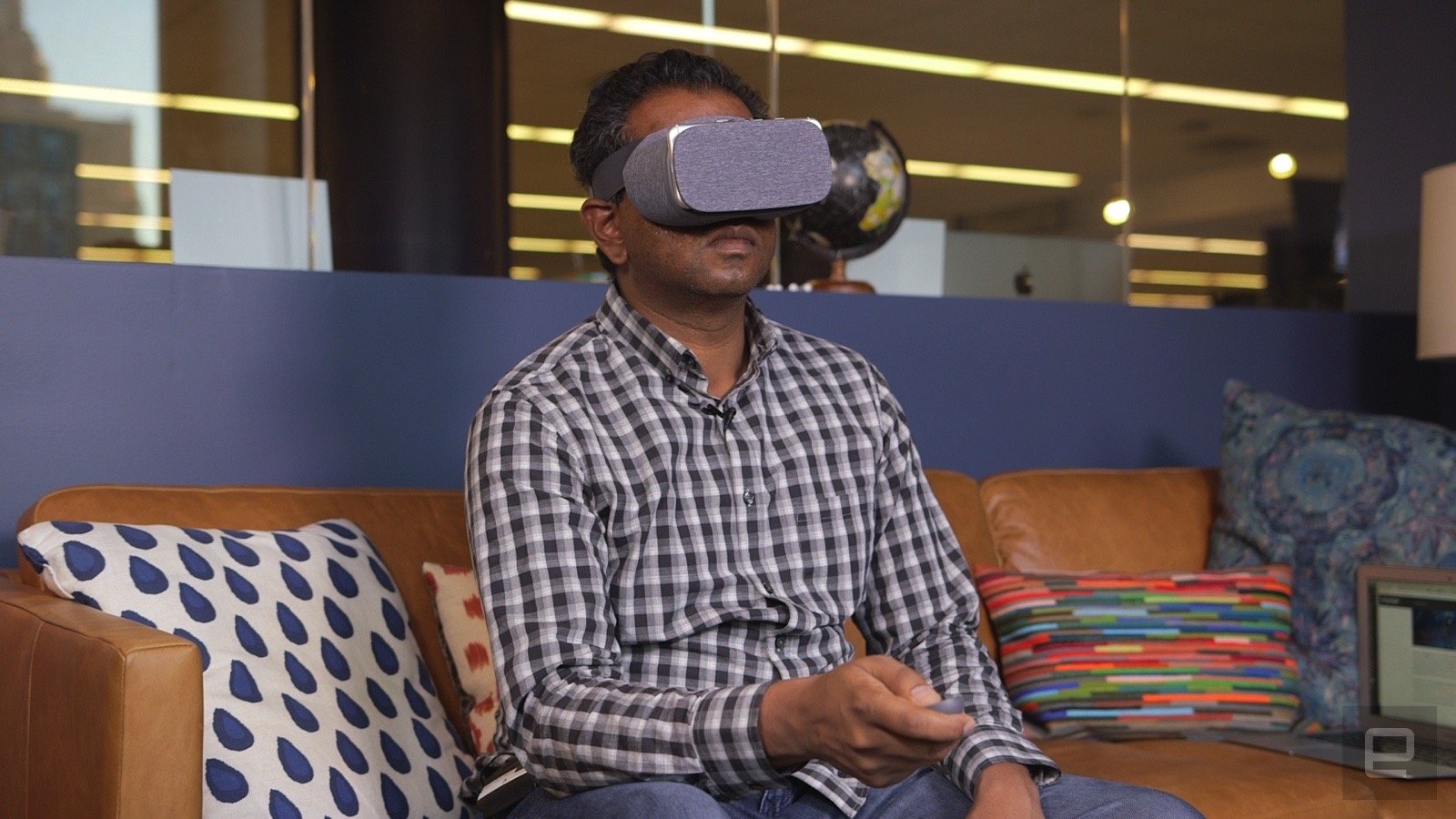 Which brings us to Google’s Daydream View headset, updated at yesterday’s event. It’s the most elegant, perhaps the prettiest, headset available for everyone to buy. After all, using a smartphone for a display means you’re untethered from a PC or other equipment, removing the fear that you could crash into something. The new version comes with a wider field of view — around 15 degrees, depending on the size of your smartphone. And at $99, it’s cheap enough to tempt a wide variety of people to embrace the technology and strap gadgets to their face. Or, at least, that’s the plan.