Welcome to the weekend. After Apple and Amazon, it’s Google’s turn to reveal some new hardware next week. We have all the information you’ll need to prepare, plus some of the big stories from this past week like our SNES Classic Edition review and Twitter’s controversial change.

Yes, he can do that.Travis Kalanick kicks off a power struggle at Uber 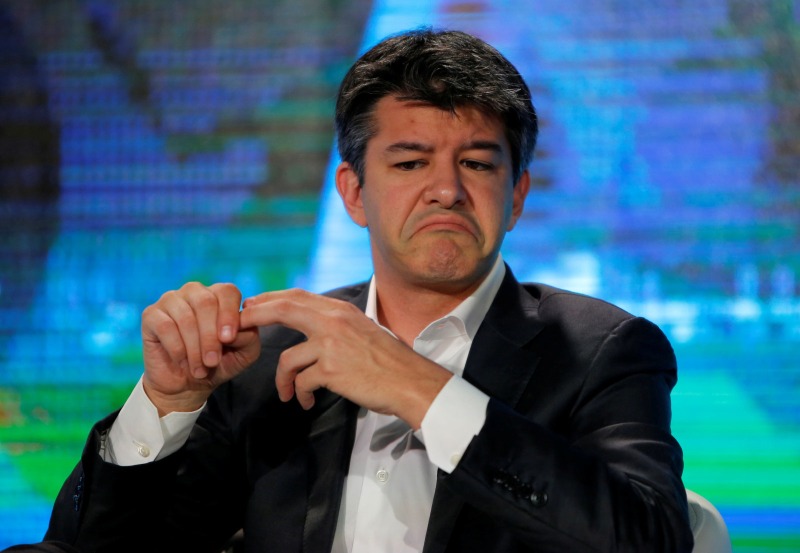 Uber’s ongoing corporate drama took another strange turn late Friday night when its ex-CEO announced the addition of two new board members. Travis Kalanick is still on the company’s board despite stepping down as its leader, and as a result of an investment deal last year, has control of three seats — Uber investor Benchmark Capital is suing to change that.

Everything new.What to expect at Google’s Pixel 2 event 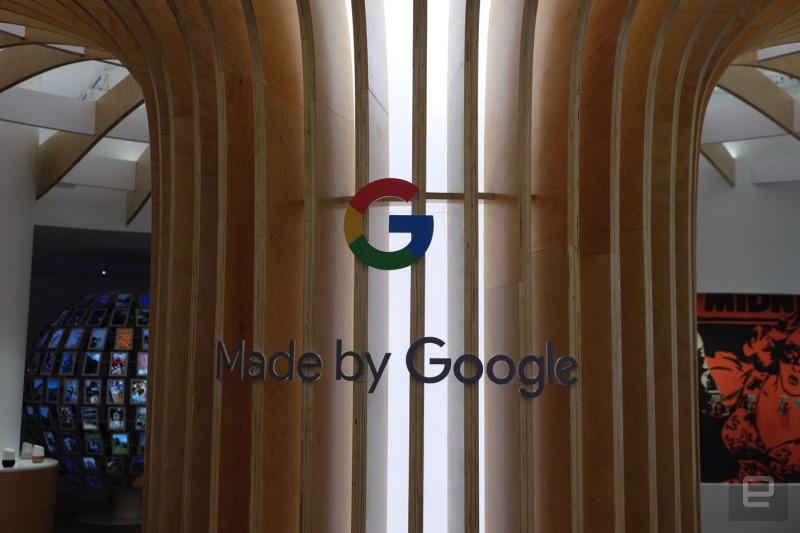 On Wednesday Google will take its turn to unveil new hardware, and we’ve collected all the rumors fit to share in one place to help you prepare. Pixel 2, Home Mini, PixelBook and more — it’s all right here. 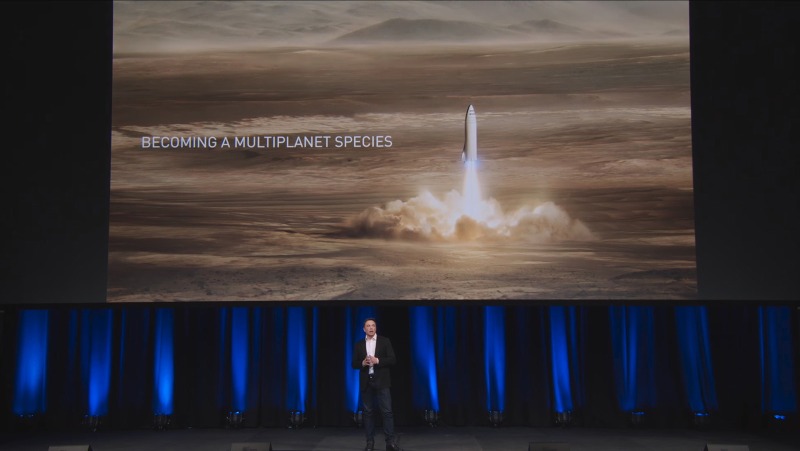 Big F’ing Rocket. It’s the key to SpaceX’s plan for travel throughout our solar system and even the world, but how does it all come together? Steve Dent takes you through Elon Musk’s latest proposal, all the way from Moon Base Alpha to Mars City.

Where’s the TurboGrafx-16 Mini?A mini version of the Commodore 64 is coming in 2018 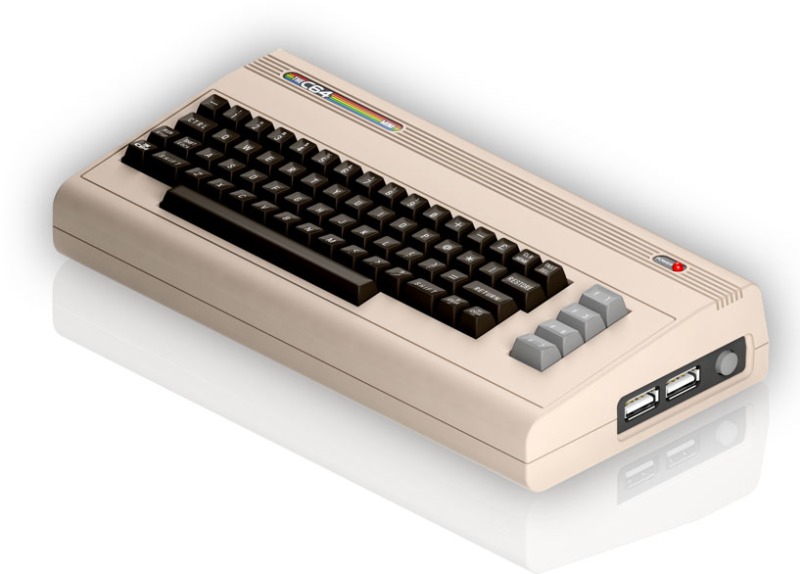 Missed out on your first attempt to purchase the SNES Classic Edition? Maybe you’ll have better luck with the C64 Mini. The $70 box from Retro Games is scheduled for release early next year with 64 preinstalled games aboard including California Games, Speedball 2: Brutal Deluxe and Paradroid.

This week, we turn our attention to a small underdog of a company with a narrow, well-thought-out product line. Just kidding, we’re talking about Amazon, which has enough money to roll out a wide range of products and see what sticks. We ranked the company’s confusing new lineup from “sensible” to “weird,” and also carved out a few minutes to rant about Twitter’s new 280-character experiment.

In case typical two-factor authentication isn’t enough or is too complicated to set up, Bloomberg reports Google will roll out a replacement soon. Called the Advanced Protection Program, it’s intended for people with “heightened security concerns” like politicians and CEOs (John Podesta could’ve used this). According to the rumor, it will rely on two physical keys, including one that plugs in via USB, before anyone can access the user’s email or cloud storage.