With their most recent versions, popular third-party launchers Action Launcher and Nova Launcher are approaching the implementation of Google’s Adaptive Icons in different ways. 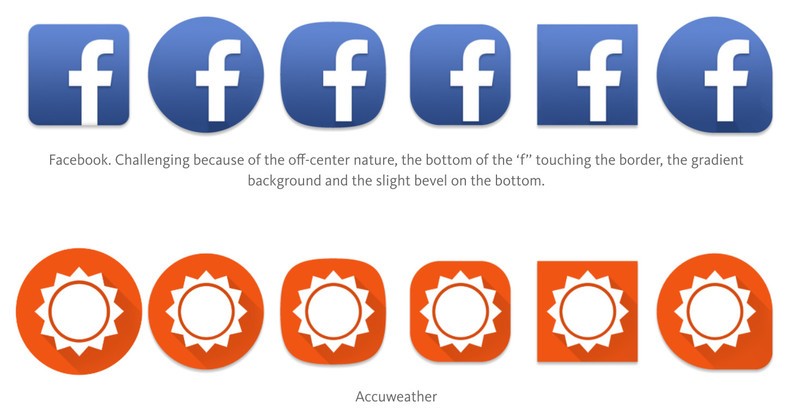 Nova Launcher’s latest beta offers users the opportunity to dynamically reshape existing icons, which doesn’t always work out but looks great a lot of the time. The upside? No custom icon pack necessary.

Action Launcher’s latest version does the opposite, launching a paid icon pack called AdaptivePack that promises to build a bevy of Adaptive Icon-supported icons for popular apps. To his credit, developer Chris Lacy promises near-weekly icon updates through the app’s request feature, which should plug some of the holes in the initial release.

Both solutions allow users on older versions of Android — Lollipop and above — to take advantage of one of Oreo’s most popular, and divisive, user-facing features. It also allows the few number of Pixel and Nexus users on Oreo an opportunity to fill in the gaps where developers have not yet turned to updating their icons for the new shapes.

Which implementation do you prefer?

What are Adaptive Icons and why do I want them?

Read more from News
← Bose Soundtouch 300 setup & unboxing: Get your tunes sounding like they should
Facebook hands Russia-backed ads to election investigators →