AT&T is taking seriously the continued existential and financial threat that is T-Mobile. After the instigator carrier announced that starting September 12 it would offer free Netflix to all customers on its T-Mobile ONE plan with two or more lines, AT&T has fired back with a free HBO offer for its cheaper Unlimited Choice plan. 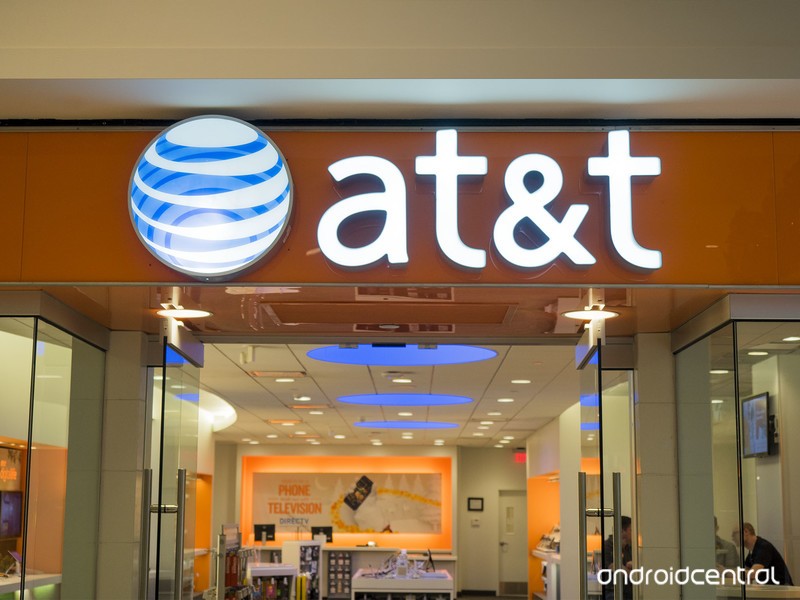 AT&T began offering free HBO in April to its customers on the more expensive Unlimited Plus package — Choice limits download speeds to 3Mbps and streaming quality to 480p — so this isn’t a new development, but the addition of the popular channel certainly adds value to the less expensive unlimited option. A single line of Unlimited Choice starts at $60 while Unlimited Plus is $90 for the first line.

Which unlimited plan should you buy?

As with the previous offer, Unlimited Choice customers now get a $25 credit towards DirecTV Now, AT&T’s over-the-top TV streaming service, which effectively reduces the cheapest $35 DirectTV Now offering to $10 per month.

AT&T has had a difficult time winning customers since it moved over to unlimited in February in response to T-Mobile and Verizon. While the company added 2.8 million phone subscribers in the previous quarter, it lost nearly 90,000 high-value postpaid customers — the ones that subscribe to unlimited plans — which dragged down the mostly-positive results. AT&T is in the final stages of buying HBO parent company, Time Warner, which is currently making its way through regulatory approval in the U.S.

Read more from News
← The long-lasting Moto Z Play is down to $250 as a refurb
What is wireless charging and how does it work? →