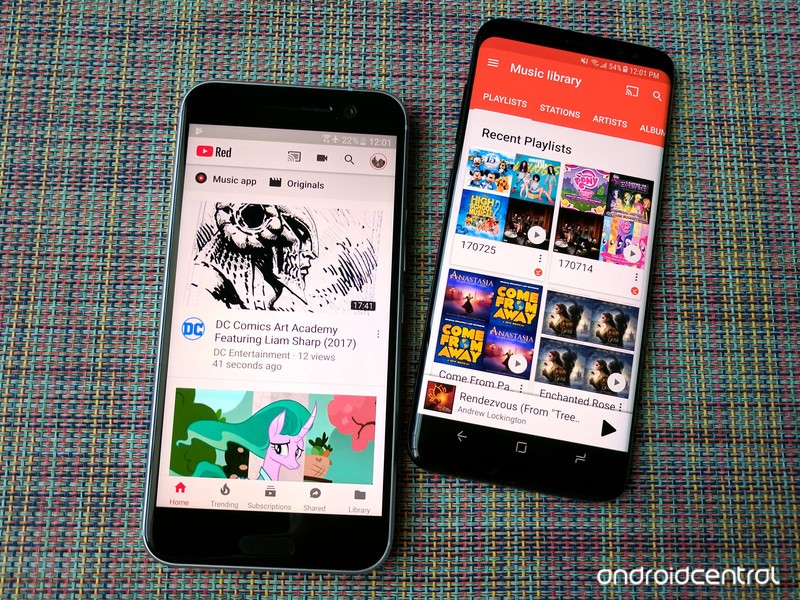 You get a lot of video and music subscriptions vying for your money. 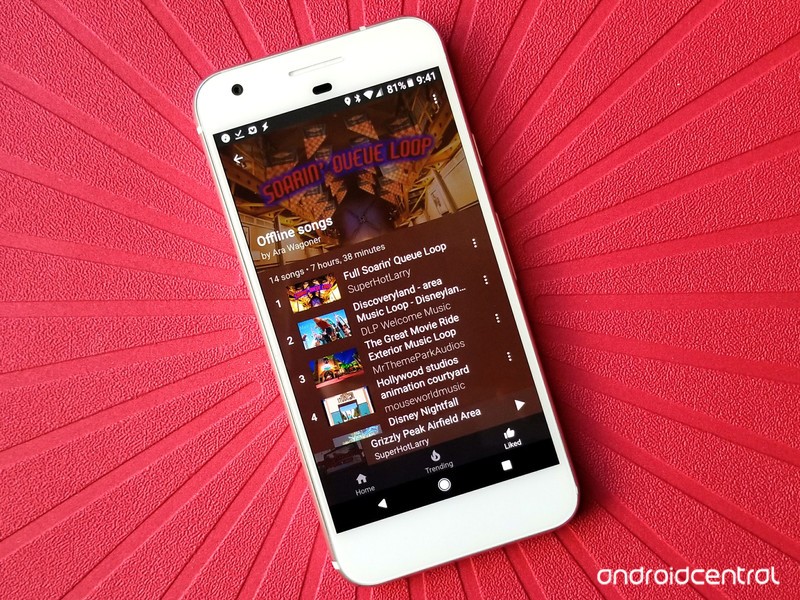 The oldest service in this little subscription pack is Google Play Music All Access, which launched back in 2013 with the service’s last major overhaul. Google Play Music All Access gives allows you to mix your free personal library of 50,000 songs with Google’s subscription library of 40 million songs. You can store your music offline for convenient playback without blowing your data cap, and you can use Play Music on up to 10 devices.

If you can get it, YouTube Red is a must-have subscription.

YouTube Red was the next addition in 2015, allowing you to ditch the ads on YouTube as well as view YouTube Red-only Originals programming. While Red’s original programming has been expanding and improving, it’s still safe to say that the best two features of YouTube Red are the three features you can use with regular YouTube videos: ditching ads, saving videos offline for playback later, and background play — the ability to listen to YouTube videos while you do something else on your phone. For people who use YouTube to listen to music, this feature was crucial. 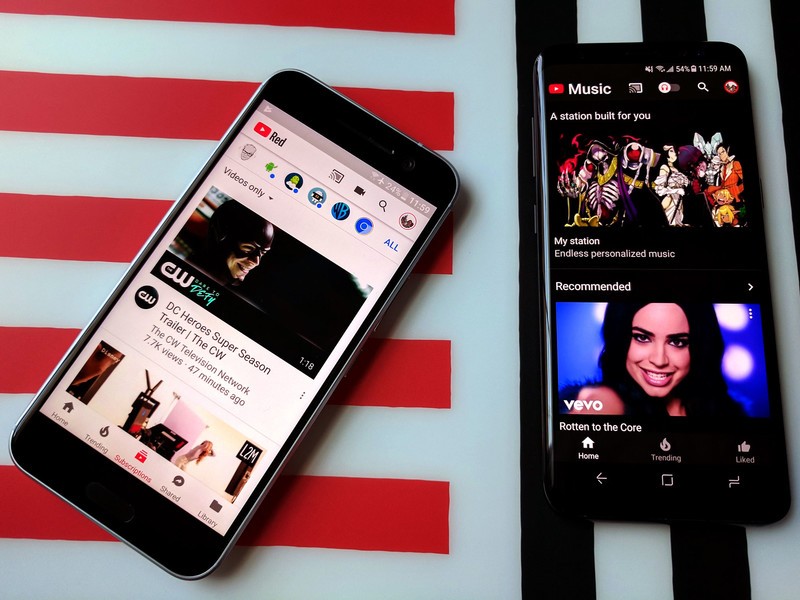 For music-listening YouTubers, there was another addition a few months after YouTube Red: YouTube Music, a dedicated Android and iOS app for browsing and listening to eligible musical YouTube videos. While YouTube Music is technically available for free users, there’s not much to do in the app unless you’re a YouTube Red subscriber. YouTube Music’s app has a more immersive UI, and more importantly, a dark UI. The stations in YouTube Music are also more customizable than the ones in the main YouTube app.

This app is practically invisible.

While YouTube remains one of the most popular video sites in the world, Google Play Music is to most an afterthought behind Spotify, Apple Music and Amazon Music. Even among YouTube users, YouTube Music is seldom used, if users remember it exists at all. Each of Google’s services on their own doesn’t always live up to a $10/month price tag, but when combined, they earn their keep and then some. 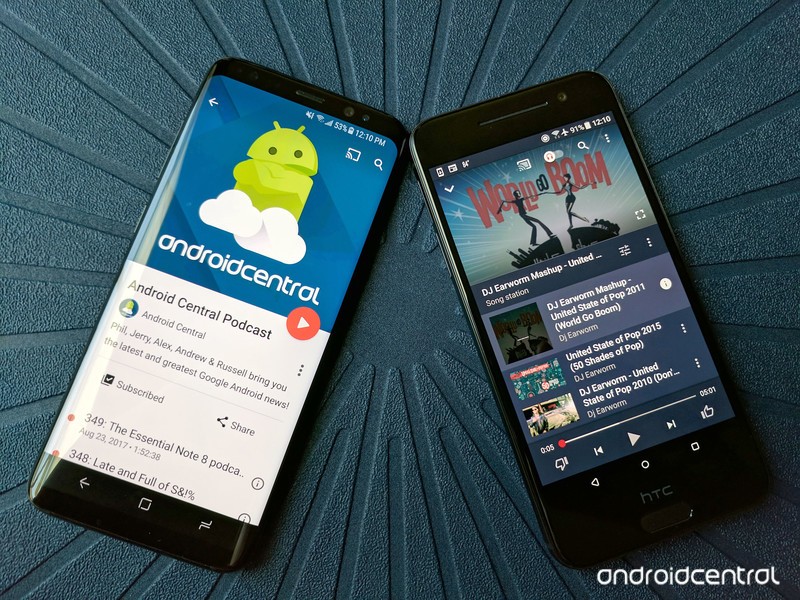 Then, of course, there’s Google Play Music All Access’s Family subscription, which allows users to pay $16/month for up to six users instead of $10 for one. In addition to sharing access to the All Access subscription, the other members of your Family Library also get YouTube Music and YouTube Red, eliminating their ads and enabling offline/background playback. Even though my family doesn’t use Google Play Music as frequently as I do, they’re more than happy to be rid of YouTube’s ads and take advantage of offline playback.

Merger on the horizon

Google having this ill-advertised three-for-one subscription isn’t exactly helping subscription numbers, and of course having to support three separate apps with different libraries, capabilities, and UIs divides Google’s efforts and keeps users from having a unified library. There’s been talk in the past of Google merging the services into one, and earlier this summer, Google confirmed its intentions to merge the services. In fact, the music teams for Play Music and YouTube were merged early this year, but for now the user face three separate but linked services with their own perks and pitfalls. 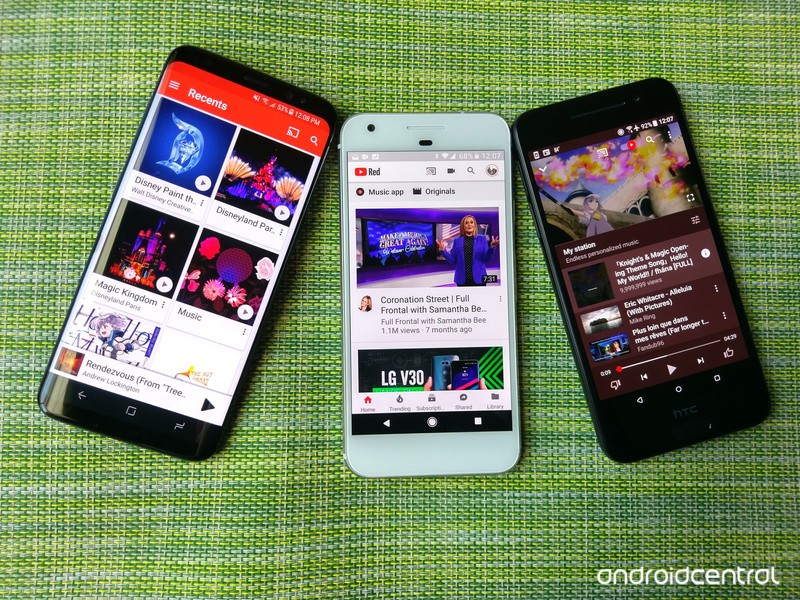 Regardless of the confusion surrounding Google’s Play Music All Access/YouTube Red subscription, it’s hard to deny the benefits of the bundle when you see them all together:

Really, if you live in a country that offers Google Play Music and YouTube Red, you’d be crazy not to subscribe to all that. Even Netflix doesn’t offer that much for $10/month, and we all know you can find way more stuff to watch on YouTube.