A break from Twitter showed me how broken it is

J.G. Ballard’s High Rise is a novel in which the residents of an opulent apartment block abandon the outside world. The building offers every amenity possible, from a supermarket through to a bank and, work aside, there’s little reason to leave. A series of incidents turns the block’s occupants into savages who spend their days raping and murdering their fellow inhabitants. And yet, although the front door is right there, nobody wants to walk through it and escape to civilization.

Four decades later, and the world that Ballard predicted is here, it just doesn’t take place in a tower block. Instead, 328 million people across the world spend their days plugged into Twitter, which becomes more of a nightmare every day. From a simple way to express pithy thoughts with your friends, it has mutated into a vehicle for psychic violence and unending hostility. Which may explain why more than a million Americans have quit the service in the last three months.

I am (probably) Engadget’s most prolific Twitterer, spending hours on the site each day and tweeting incessantly. I justify my overuse because it is the “people’s news network,” and we need to remain informed right now, because there is a lot going on. After all, the US, UK, Russia, North Korea and China are ruled by despots who are actively leading us toward global war. Companies are destroying the fabric of our society, our civil rights, and our planet, in service of a fatter quarterly profit. Not to mention the annual game of avoiding Game of Thrones spoilers and shit-talking live sporting events with everyone else.

I decided to take a week-long break from the platform to see if, like all those other quitters, life is happier on the other side. The day before had been a fruitful one, with a handful of my digital bon mots earning a flurry of likes and retweets. I don’t doubt that every time I see Twitter validate my work, a miniscule hit of dopamine floods my brain. The delivery method may differ, but social media can be as addictive as hell.

It’s a lesson that I’d learn just ten minutes after making my resolution as, without thinking, my mouse hand clicked the desktop shortcut for Twitter. I am such an obsessive user of the site that even the process for accessing it had been consigned to muscle memory. It took real self-control, and some degree of itchiness, to get past the initial stages of withdrawal across the first day. It was only because I had the crutch that is Facebook, my least favorite social network, that I could get on at all.

I normally have Twitter’s web client open during work, both for newsgathering and as a necessary reward during the day. Then, I’ll check the site during bathroom breaks and while I’m trying to put my baby girl to sleep in the late evening. Losing it suddenly meant that I had to concentrate on the human interactions around me, as well as get things done around the house. The first thing I found was that I had a lot more free time available in my day.

Not the people’s news network

For a site that professes to keep you connected to what’s going on, Twitter does a terrible job of keeping you informed. It’s easy to trick yourself into believing that you’re getting the best version of the news, with experts in their field sharing things you’d never see in a newspaper. And, there are plenty of smart, erudite folks whose opinions I trust because I know they are legitimately clever people.

But, equally, I’m not above nodding along with a 100-tweet thread written by someone who describes themselves as a national security expert. It’s all too easy to assume that whoever retweeted them into my feed has made the effort to ensure that what they’re sharing is legitimate. Because I’m certainly not looking too hard at the author of these tweets, even though we should all be actively guarding our media consumption.

And here’s the thing, my media consumption has gone up by an order of magnitude when I’ve been away from Twitter. It’s just that I’m getting the facts from The Guardian, New York (and London) Times, Telegraph, FiveThirtyEight and Vox. The measured and even tone of those publications is a breath of fresh air if you’ve been listening to the neurotic commentary that rolls past in Twitter’s bottomless feed.

As much as we like to deny it, humans are herd animals with a herd mentality that can be sent into hysteria far easier than we think. The day I returned to the site, it was full of folks panicking that we were about to die in a nuclear holocaust. It could happen, for sure, but pissing and moaning about it on the internet won’t do much about it beyond making everyone unnecessarily stressed. Rather than indulge, I closed the site and went about my day.

We know that social media has an uncomfortable relationship with our mental health, with addictive loops keeping us glued to our screens. But addiction is not the only issue we face, as Instagram has also been lambasted for being harmful to people’s mental health. Services like this amplify anxieties about body image, lifestyle, wealth, and many other facets of our lives that we choose to broadcast.

Then there’s the paralytic effect of this constant barrage of stress that means you feel as if you are incapable of doing anything. Twitter and Facebook have, perhaps unwittingly, become agents of the status quo — as you spend your days flapping online instead of changing things. If I was an evil billionaire looking to suppress dissent against my adopted political cause, I’d write the social media companies a big check.

Spending any time away from that Ballardian madness however and you start to notice changes in your own psyche. I was more effective, more decisive, and I had more time in my day — because Twitter is designed to suck away the minutes in your hand. My head was clearer, my sleep seemed to be sweeter and frankly, I could swear that I was happier without its nagging presence in my psyche. 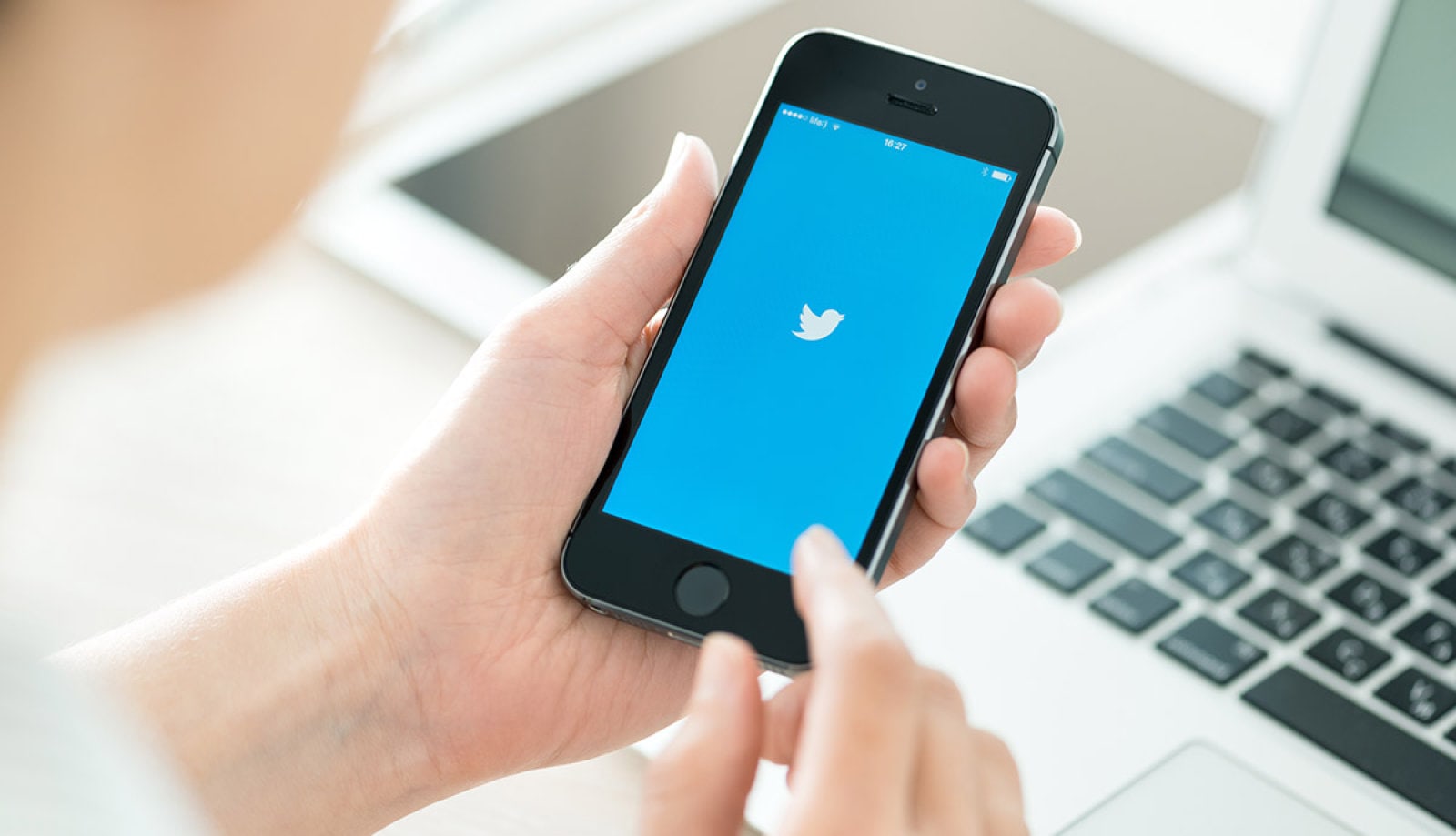 My seven-day absence from Twitter has ended, and yet I’m not back to using it anywhere near as frequently as I used to. When you’ve been away from something long enough you’re suddenly able to see the flaws in a way you couldn’t up close. I don’t feel as constantly panicked as I did before, and I feel more effective in the time that I have each day.

If there’s an easy way to explain this, it’s like the ex-smoker visiting their office’s smoking room to catch up with the daily gossip. The fug, before which you were immune, now chokes your throat and blinds your eyes and you resolve not to visit too frequently. You can go back every now and again, much like you can do many things in moderation, but not as your one source of connection with your coworkers. Because whatever benefit you get, the amount of poison you need to inhale to justify it is simply too damn much.