Welcome to the weekend. We have a new most-played YouTube champ and an important PSA for Game of Thrones fans. 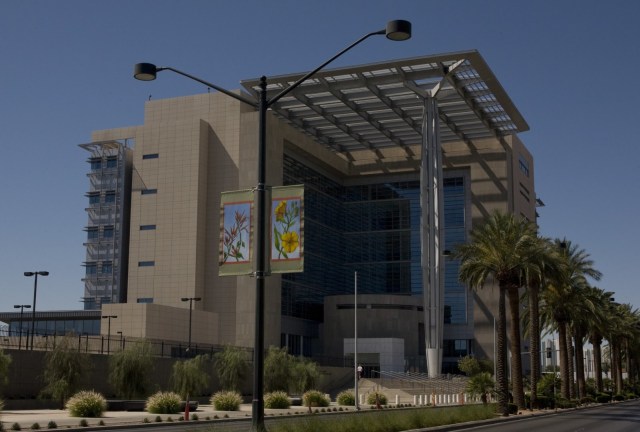 On Friday security researcher and WannaCry hero Marcus Hutchins appeared in a federal courthouse in Las Vegas. The hacker was arrested by the FBI while trying to fly back home to the UK after Def Con, as they accuse him of creating the Kronos banking malware and participating in its sale. Prosecutors also tried to use Hutchins’ tweets as a reason why he should not receive bail; however, the judge deemed that he is not a flight risk. His lawyer expects to arrange bail on Monday, while some friends are setting up a crowdfunding campaign to pay for his defense.

Beware, this way there be spoilers.The next episode of ‘Game of Thrones’ leaked 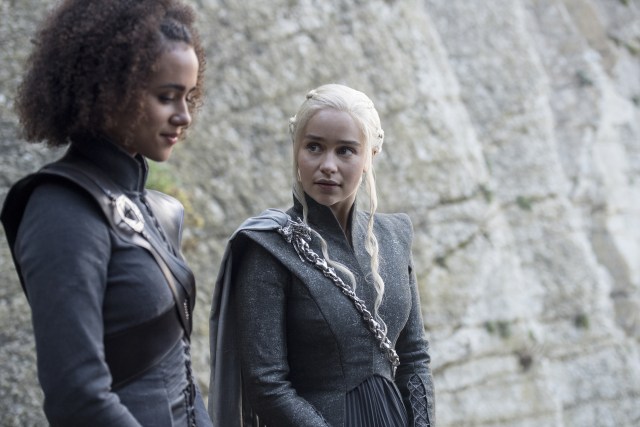 If you can’t wait through today and tomorrow to watch in HD, the next episode of HBO’s Game of Thrones is floating around online. Interestingly, this apparently may not be related to the hack and threatened leak from earlier in the week, but it’s out there all the same — now fans have to choose whether to hunt down a copy or to just try and avoid spoilers for a few more hours.

Probably easier to get than the SNES Classic.Meet the Supa RetroN HD 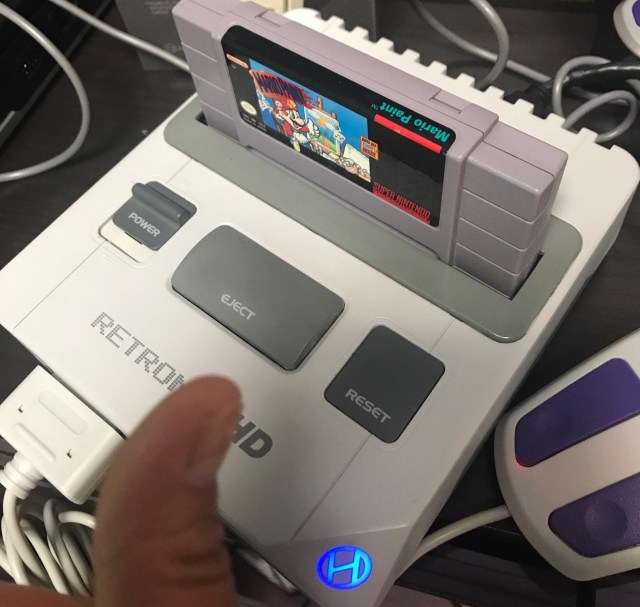 Sure, with Nintendo’s SNES Classic you’ll get access to a few games, but this clone system from Hyperkin will let you plug in the old cartridges and play in 720p. Said to be coming “soon,” it doesn’t have a price or a release date, but it should be cheaper and simpler than the company’s multi-system RetroN 5.

No strings attached.Bloomberg: The next Apple Watch might not need an iPhone for data 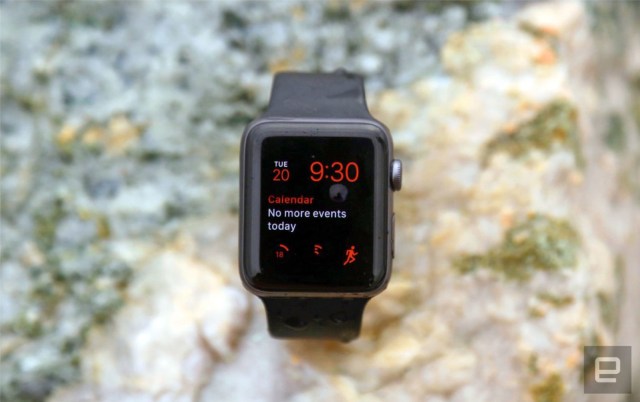 Since we don’t have a new iPhone rumor for the day, clearly it’s time to talk Apple Watch. A report from Bloomberg suggests that Apple’s wearable will offer a built-in LTE connection for the next version, while Daring Fireball says that it’s getting a new form factor. While it’s not yet clear what Apple plans to let people do with these mobile data connections, it’s likely that users will be able to send messages and make phone and FaceTime Audio calls without being tethered to an iPhone. 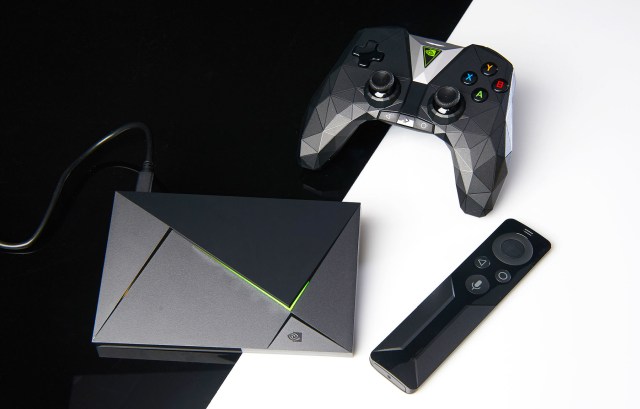 From media streamers to speakers to a handful of small- to medium-sized TVs, you have options if you want to upgrade from watching Netflix off your 13-inch laptop.