Welcome to the weekend. We’ll take a look back at some of the big stories from earlier this week, plus key updates like NASA’s tips for viewing a solar eclipse.

Getting the weekend started early.DC security robot says everything is fine, throws itself into pool Don’t read too much into this, but a security robot face-planted into an indoor fountain inside of a Washington, DC office building.

Important information.NASA doesn’t want you to go blind during the solar eclipse Please, for the love of god (and your eyesight), do not try to make your own eclipse glasses. Buy a pair, and make sure they’re less than three years old with lenses that are in good shape. The much-celebrated full solar eclipse is just one month away for those in the continental United States, and NASA really does not want you to go blind when it finally happens. We imagine many of today’s college first-year students already have phones, but for those of you who’ve earned an upgrade, we crammed five into our back-to-school guide, including some budget options. Other recommendations include an external battery pack and a fast microSDXC card. 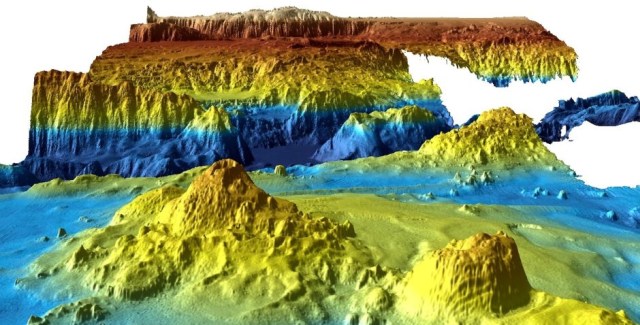 The massive search for MH370 since 2014 has not located the lost airplane or its occupants. As a result of the effort, however, researchers have now released detailed topography data for 710,000 square kilometers of Indian Ocean seafloor. The maps they generated with sonar have at least 15 times greater resolution than the ones that existed before the search.

A new space filled with old names.The traditional sports world is taking eSports into the mainstream It’s odd to think that eSports still hasn’t reached its full potential. The NBA, NFL, ESPN, NBC and many others have taken notice though, and now they’re looking to cash in. Street Fighter, FIFA, Rocket League and Overwatch are moving in next to traditional sports, and fans are asking for more. 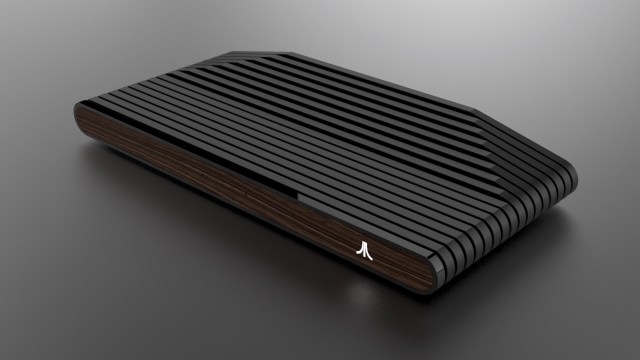 The first new gaming system from Atari in over twenty years will be available in two colors, include an array of ports (HDMI, USB and SD card) and… well, we don’t know much else. The Ataribox appears to be more capable than Nintendo’s nostalgia-bait systems, but an email to interested buyers stopped at revealing some design details.

It’s the biggest independent-film production ever, with a budget of $180 millionLuc Besson on ‘Valerian’ and his return to bold, inventive sci-fi 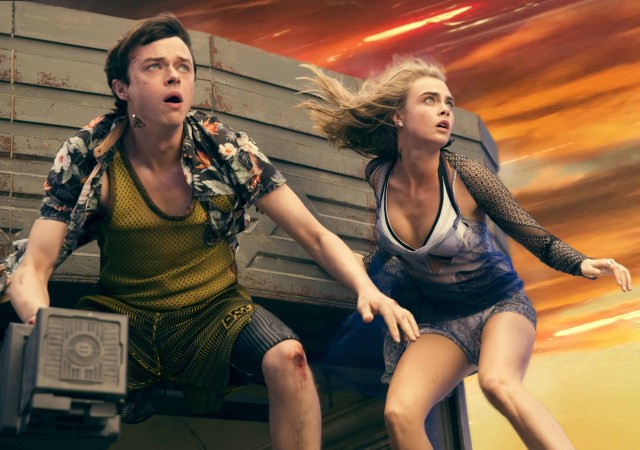 Luc Besson to Engadget: “I’m back! Honestly, The Fifth Element was a nightmare to do, because, at the time, special effects were old-fashioned, it was before we went digital. Every time I wanted to use a green screen, it took like six hours. It was really painful. This one … because we prepped a lot, it was easier. Longer, but easier. The Fifth Element has 188 shots with special effects; Valerian has 2,734. It was less painful, but technology has made it easier for a director. You just have to specifically be very precise about what you want, and you need to have a good time to do it.”