Need to clean up your Mac? Here’s how to quickly uninstall apps

Sometimes we can use computers for days, weeks, or even years before we need to do something — and realize we have no clue how to do it. You may know this feeling, for example, if you’ve recently discovered there are some programs on your Mac that you want to delete. While MacOS has many benefits, it isn’t always obvious how to get rid of apps that you no longer need, and the operating system doesn’t come with an instruction manual to tell you what to do. So lets look at the easiest ways to uninstall apps on your Mac, and what apps you cannot delete.

How to uninstall apps you downloaded from the App Store

This applies to pretty much any app you’ve downloaded from the App Store — Evernote, Pixelmator, Plants vs. Zombies, etc. If you’re looking to uninstall one of these apps from your system, here’s the quickest and most efficient way to go about it.

Step 1: Head over to the Dock and look for an option that says Launchpad — the icon showcases a silver rocket ship. Apple’s proprietary keyboards also have a dedicated Launchpad key (F4), and swiping three fingers and your thumb together using an Apple trackpad will allow you to launch the program. Point being: You have several options if one is causing you trouble. 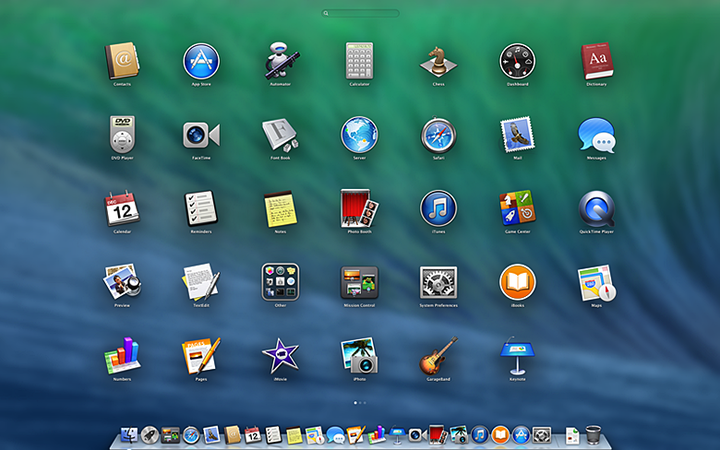 Step 2: Once open, Launchpad will replace any current windows with a grid of apps, listed in alphabetic order. You can view, open, and rearrange apps here if you want, but you’re mostly using Launchpad as a tool for deleting unwanted software.

Step 3: Click the app you want to delete, and hold until the icon starts to jiggle. If you’ve ever used iOS, you know what this is about — the jiggle motion indicates that an app is ready to be moved or deleted. This is easy to do on touchscreen or with a mouse, but it may take you a few tries with the a trackpad, so be patient.

Step 4: When the icon starts jiggling, you should see an “X” appear in the upper-right corner of each icon. Now, simply click this button and confirm your decision with the Delete button to rid your machine of the app in question.

That’s it! Also, don’t worry about accidentally deleting an app that you want to keep. You can reinstall any of the apps you’ve deleted — without having to pay for them again — by going to the App Store and downloading them as you normally would.

How to uninstall apps that aren’t in Launchpad

If you don’t see the program you want to get rid of in the Launchpad, don’t worry! There’s still probably a way to uninstall it. However, you’ll have to work a little harder this time around. Here’s what you do.

Step 1: First, click Finder in the Dock — the icon resembles a smiling computer screen. Afterward, either search for the app that you want to get rid of, or head over to the Applications folder and scroll through until you find the app in question. 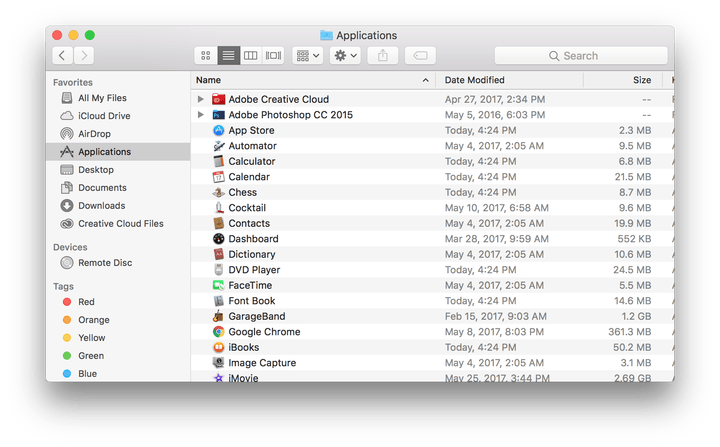 Step 3: If the app doesn’t have its own folder or an Uninstaller, you still have options! Click the application icon in Finder, hold it, and drag it to your Dock. Toward one end of your Dock you should see a wastebasket icon, which signifies the Trash. Drag the app icon here, and it should transport the app to the Trash. You can program your Trash to auto-delete after a certain amount of time, or you can Ctrl-click the Trash and select Empty Trash to delete the contents immediately.

Apps that you can’t remove

Keep in mind that there are a number of apps that you will not be able to uninstall. These are apps that are part of MacOS, play an integral role in Apple services, and generally represent the Apple brand to such an extent that Apple won’t let you get rid of them. These include Safari, Mail, and many of the other apps that naturally appear in your Dock.

While there is no getting rid of these apps, that doesn’t necessarily mean you have to keep looking at them. If you want to pretend that they aren’t there, Ctrl-click these apps in the Dock. Then, select Options in the resulting menu and click Remove from Dock. This is a nice little way to clear up space in your Dock, even if you can’t permanently delete this software.

Read more from News
← Custom bike shop combines motorbike and surfboard rack, creates the Sea Sider
Protect your BlackBerry KeyOne with one of these cases →