Welcome to the weekend. It’s time to prep for Apple’s next big event and carefully consider what could happen if the government legalizes “hacking back.”

Tune in Monday.What to expect from Apple at WWDC 2017 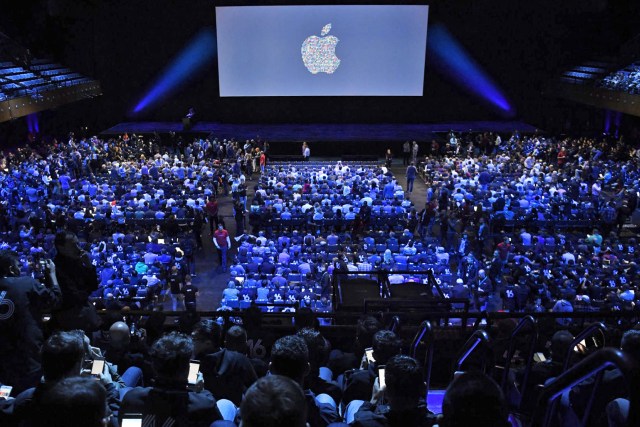 This week Apple will put on a big show for developers but, as usual, we’re also listening. That’s because we could get news about everything from an Echo-fighting Siri speaker to refreshed MacBooks and iPads. On the software side, we’re expecting to find out how Siri will keep up with its AI assistant competition, and what’s next for both iOS and MacOS. 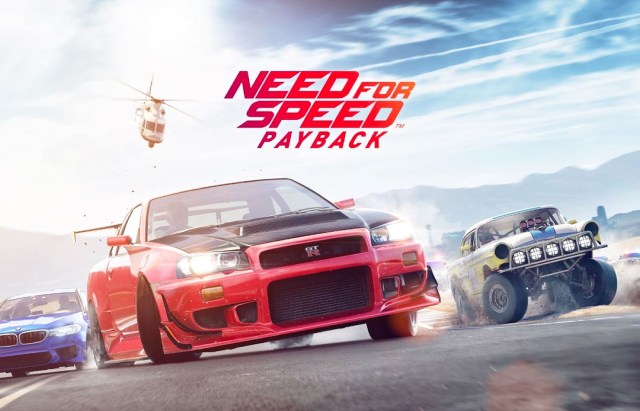 E3 is still more than a week away, but EA has already dropped off one big game announcement: a name, release date and trailer for the next Need for Speed. Payback is an open world game that seems to take a lot of hints from the Fast and Furious franchise. Ultimately, it’s about “building the perfect ride, getting behind the wheel and playing out an action driving fantasy.” 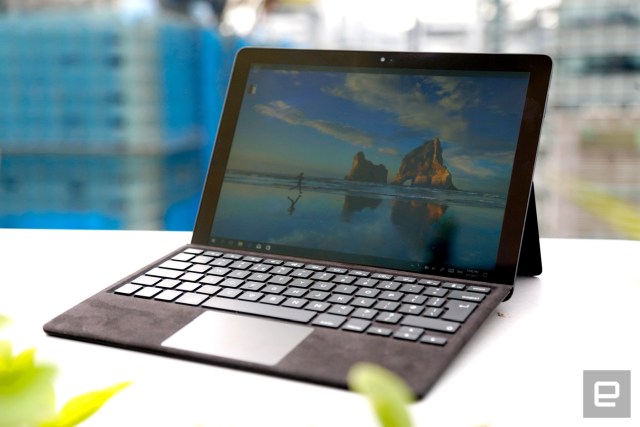 Could a crowdfunded convertible really take on Microsoft’s pro mobile PC? Now that we’ve spent time with the Eve V at Computex, that seems realistic. There are still reasons to be skeptical, but its sturdy aluminum frame is coming together nicely. 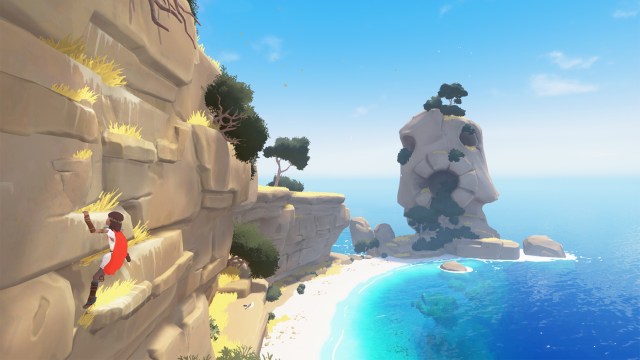 Publishers for the adventure/puzzle game Rime were worried that piracy could cut into first-week sales, so they applied Denuvo DRM technology to the PC version. Unfortunately, gamers report the DRM caused performance issues. The publishers promised that if the DRM were cracked, then they would release a version of the game without it, and within just a few days of its launch, that’s what happened. 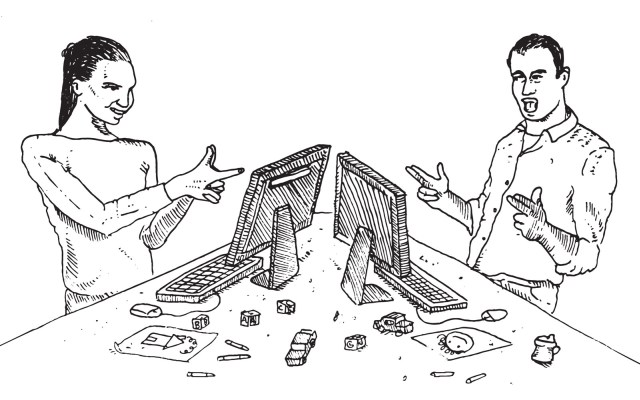 The Active Cyber Defense Certainty (ACDC) Act is getting closer to being put before lawmakers, but as columnist Violet Blue explains, they should think carefully before making it a law. That’s because as awesome as “hacking back” sounds, it could very easily send attacks flying both ways, with an impossible to enforce maxim that victims only mess with their stolen data. As-is, it’s like
trying to make gang warfare productive.”

Take that for data.Trump withdraws the US from Paris climate change agreement 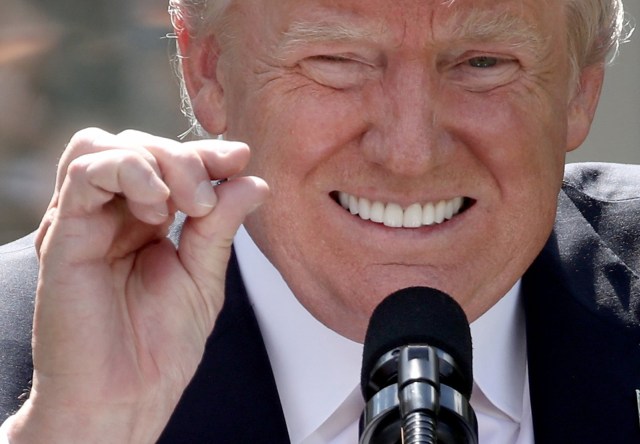 By now you’ve heard that the President plans to initiate a withdrawal from the Paris Accords, an agreement reached to try and reduce greenhouse gas emissions. What you may not have heard, however, is the response of MIT scientists to data the president cited in his statement to claim the agreement would accomplish little. In a statement, researchers from the MIT Joint Program on the Science and Policy of Global Change said they “find this statement to be misleading,” and that “the Paris Agreement is an unprecedented and vital effort by nearly 200 countries to respond to the urgent threat of global climate change.”