What is Kotlin and why should I care about it?

Google announced support for Kotlin in Android at Google I/O 2017, but many of us aren’t sure what’s going on or why we should care.

Let’s take a look at the five things you need to know about Kotlin if you’re not an Android developer.

Kotlin is a programming and development language from JetBrains. They’re the folks behind the IntelliJ Java IDE and Kotlin is really, really interoperable with Java. That means developers can use the Java Libraries they already use now, and the code they write with Kotlin can also be converted to Java and vice versa.

This is important because Java is one of the most-used programming languages in the world, and has been used for Android since the beginning. Throwing away that much work is silly.

Why are developers excited about Kotlin support? 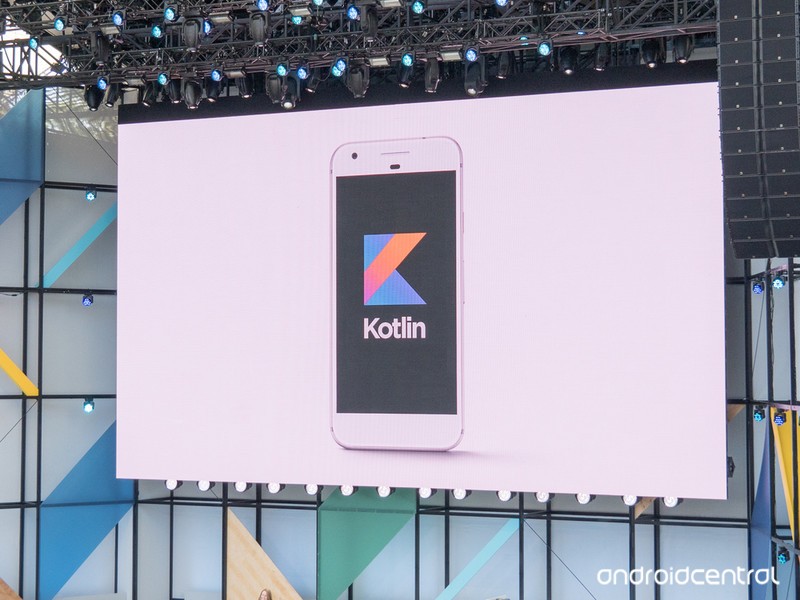 You saw developers stand and cheer, too, huh?

Kotlin is fully supported in JetBrains’ IntelliJ editing environment. A programming tool of any kind is only as good as its support. JetBrains provides simple but powerful Java to Kotlin converters and can generate Java and JavaScript from Kotlin code.

The code written with Kotlin is simpler than the Java equivalent, even when it references the same libraries or classes. It’s more human-readable, which makes debugging a breeze and it’s just better all around for writing Android apps with as little overhead as possible.

Is Java being phased out?

If anything, Java is being made stronger and better with the newest versions of Android and Android Studio.

As mentioned above, Kotlin and Java are closely related at their base and adding support for Kotlin makes Java better. One day, Java will be forgotten about. That day won’t be soon and it won’t be becasue of Kotlin.

Will the apps be better or look different? 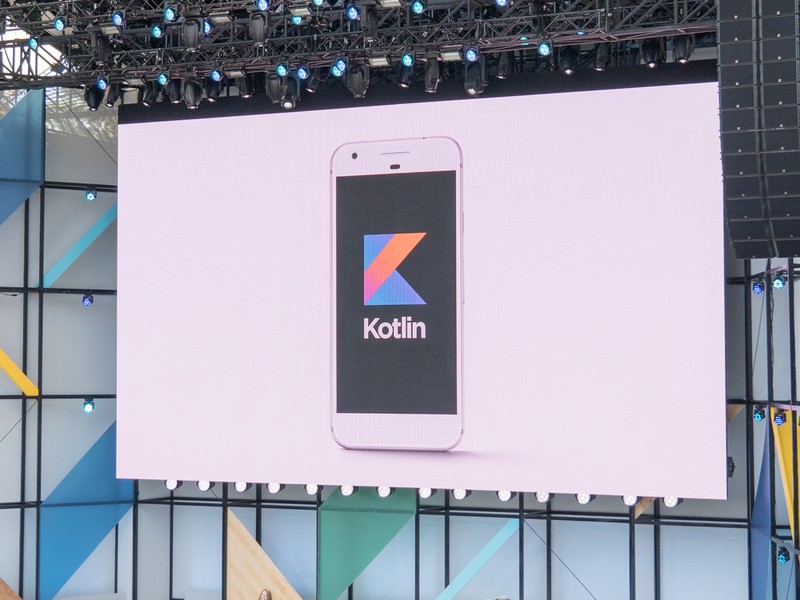 They could be better or even just look better because a developer has more time to work on the UI, but functionally Kotlin and Java are compatible and will look the very same.

You won’t know anything is different.

Where can I learn more about Kotlin or get started using it?

Visit JetBrains’ Kotlin website for everything you need to get started.

You can use Android Studio, Eclipse, IntelliJ IDEA or a standalone compiler to build Kotlin apps for Android or your web browser. There are even great tutorials to get you pointed in the right direction!

It’s not difficult, and it’s fun. Don’t be afraid to try and learn as much as you can!

Read more from News
← Get lifetime access to 1TB of cloud storage for only $29!
The best screen protectors for the LG G6 →