PC fan noise driving you nuts? Here’s how to silence it

Computers have enjoyed impressive efficiency improvements over the last decade. A few readers might remember how computers powered by Intel’s power-hungry and hot Pentium 4 made many systems feel and sound more like space heaters than PCs. Those days are thankfully over, but noise has not been banished altogether. Some rigs remain an audible annoyance.

That doesn’t have to be true, however. With the correct equipment and a few incantations, most users can exorcise the demon howling in their desktop. Here are some ways to make your computer quieter. 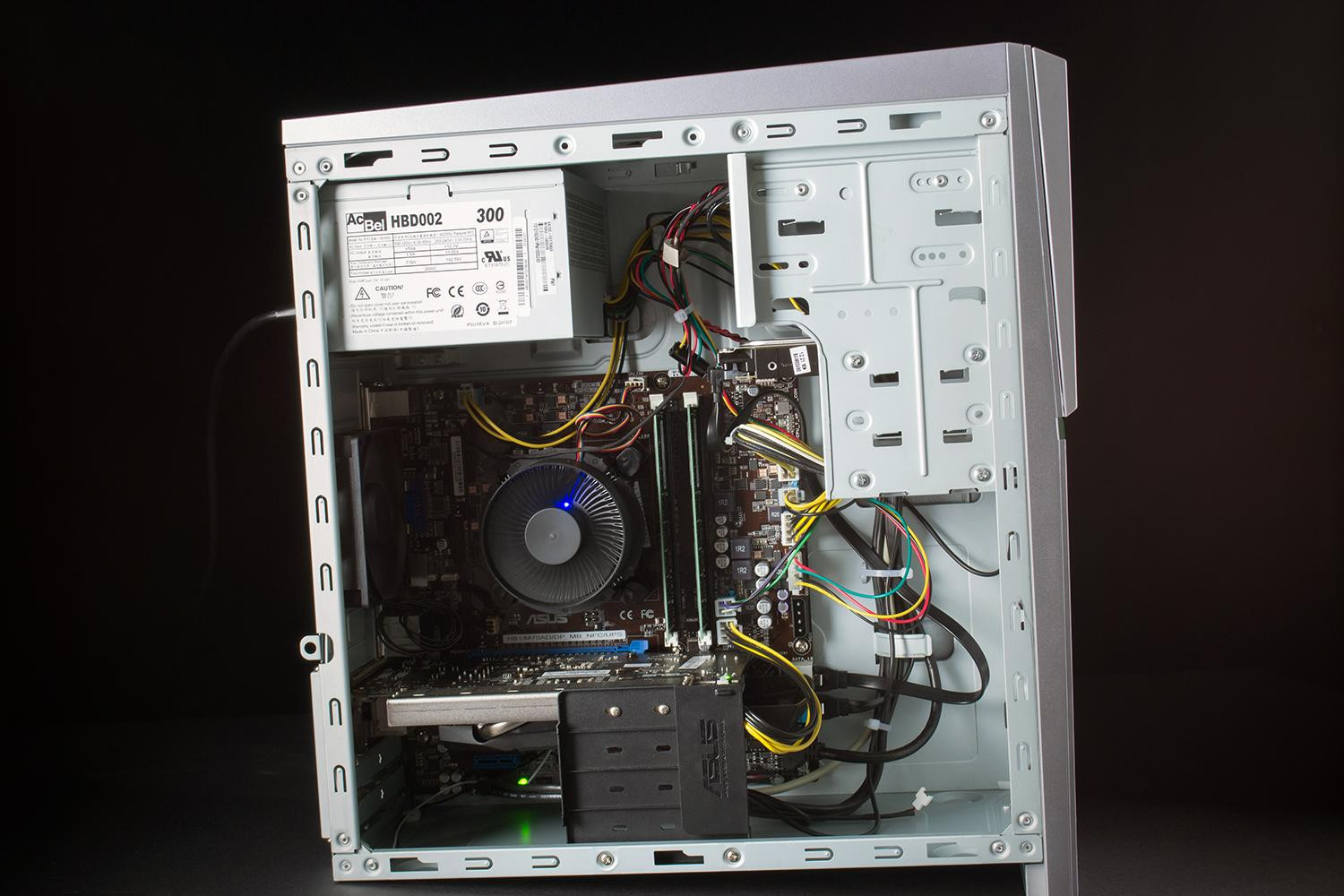 Here’s an easy step that almost anyone can do. Carefully take the back of your PC off and check all of your attachments. Grommets, gaskets, and screws may all be involved, and if any of them have grown loose over time, they could be vibrating and making your PC far louder than it’s supposed to be.

Check them all, tighten anything that needs to be tightened, and make sure that fans aren’t wobbling or loose. You can even buy mounts that including padding or gel for extra vibration resistance, though that is a step only advanced users will want to take. This a good time to check the base of your computer, as well to make sure the feet are rubberized and all on a flat plane to reduce noise.

Also, while you have access to the fan and the back of your PC, don’t forget to clean the whole thing out. Get a soft brush and a can of air, and get rid of any dust you see. That dust can make your computer overheat, as well as make your fan noisier, so a little bit of cleaning really can make a difference.

The case is another area where you might find improvement. Many inexpensive computers come in cases that were built without considering acoustics. The case might amplify sound or let it flow freely from the case to your ears.

This problem can be solved with sound insulation. Sound extreme? It’s not. Typical insulation is nothing more than molded foam that can be purchased for between $20 and $60 and stuck inside a PC with adhesive. The foam can be used to plug up un-used fan mounts, or layered across the side panels. It’s easy to cut and can be attached with bundled adhesive or two-sided tape from your local hardware store.

There are a couple downsides to this method. First, not all foam is equal. Make sure you use foam that’s meant for electronics. Otherwise, you might find yourself dealing with a house fire. Also, foam can decrease airflow in your PC, so make sure that you don’t obstruct any functional fan mounts or vents.

A system that is always noisy suffers from bad fans, too many fans, or both. Take a look at what’s inside your desktop. Do you only see one or two fans? Then they’re probably cheap or old, and are making more noise than they should.

We have good news and bad news. The bad news is that those fans will need to be replaced; the good news is that fans are cheap! Most users will want to look for fans that offer an adjustable speed switch, or ones that support fan speed modulation via a program like SpeedFan. Antec’s TriCool series is a great example. These fans can be set to low speed for near-silent operation. A couple of good fans can be purchased for $20 to $30.

Here’s another trick — big fans are quieter than little fans! That may seem strange, but its true. Airflow is based on fan size and speed. A big fan doesn’t have to work as hard as a small one to move the same volume of air, and fan speed is the main generator of fan noise. Ideally, you’ll want to use the biggest, slowest fans that fit in your case. 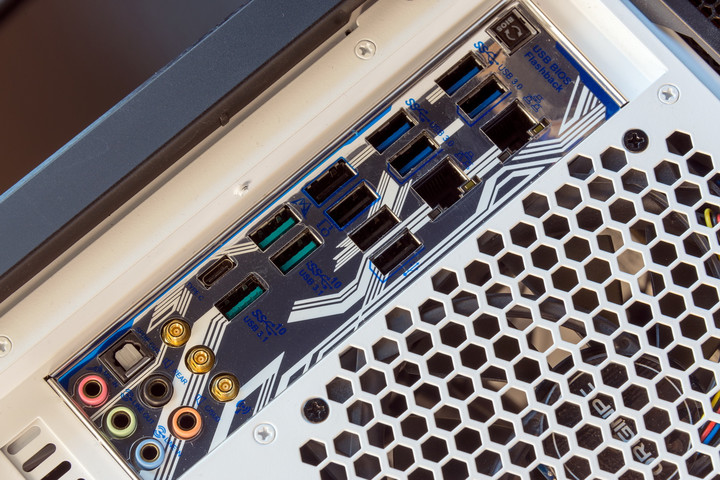 What if you have too many fans? Remove some! Start with fans on the side or top of the case, then move to intake fans on the front, and then finally move to exhaust fans at the rear. Make sure that you leave at least one intake fan and one exhaust fan.

Switch to an SSD 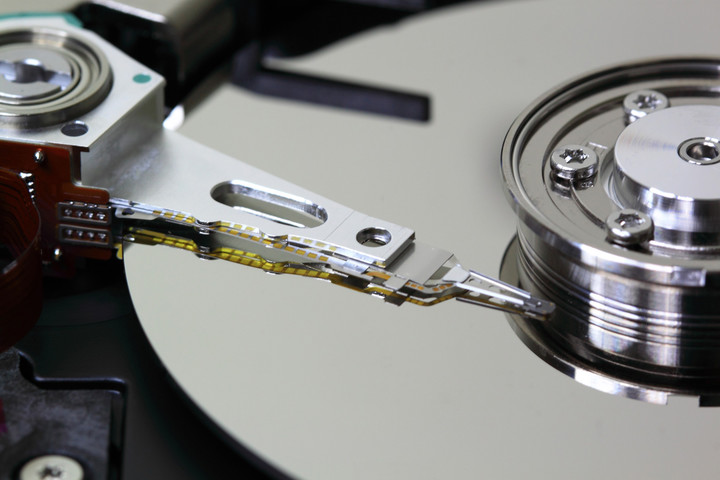 If your SATA hard drive is making a lot of noise when it operates, it’s worth noting that switching to an SSD will get rid of this noise. The “solid” in solid state drive refers to how it doesn’t really have any moving parts — data is stored via circuits that stay where they are, and remain very quiet no matter how hard they have to work. If you have the money to replace your older hard drive and are interested in an expansion anyway, why not reduce noise, too? 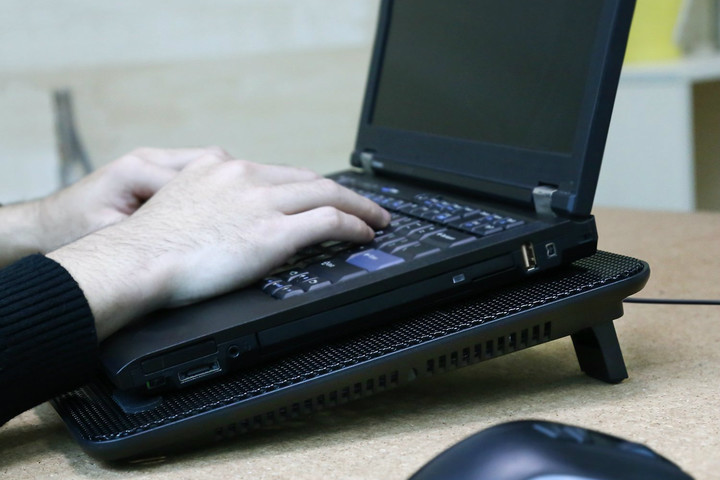 Laptop owners generally can’t replace system fans. A system that seems unusually loud might be defective, and you should contact the laptop’s manufacturer if you think that’s the problem. But you can’t just open the case, pop in a third-party fan, and be on your way.

What can you do? Try a cooling stand.  These might make the laptop cooler because, though they add fans, they transfer work from the small, loud, and quick internal fan to larger, quieter external fans. Results aren’t guaranteed, so check your budget before you jump on this one.

Read more from News
← PC fan noise driving you nuts? Here’s how to silence it
Dude, where’s my car? Check out the best Android car apps →