Everything you need to know about the Dark Web

Have questions about the Dark Web and how it’s accessed? We’ve got answers! The term essentially refers to heavily-encrypted sites that cannot be accessed via the average browser. As such, these sites are often used as an international black market and as a source for hacked data. They can have a number of other purposes as well, but, without the right software, you may never know they exist. Check out the FAQ below to learn more about the gnarly, hidden parts of the internet, and how you can access it with the right set of tools.

More: Buying a handgun on the Dark Web is “just like buying a bar of chocolate”

What is the Dark Web, exactly?

How is that different from the so-called Deep Web?

While the terms are sometimes used interchangeably, there’s an important difference: The Deep Web refers to all parts of the web that are hidden away from the average user, and not indexed by the average search engine. This includes an immense amount of data, internal copies of various webpages, and anything that you need an access code to reach. So pretty much every site online has some content that’s in the Deep Web, out of necessity. The Dark Web is only a small part of the Deep Web, with a more focused purpose.

So, is it separate from the normal internet?

More or less, yes. The data itself still uses the same channels, but the walls of encryption put a clear divide between “normal” internet content and the Dark Web. You cannot hop onto your favorite browser and visit a Dark site any time you want, for instance. Traditional search engines like Google also tend not to index or show any Dark Web content, for a variety of reasons.

Has it always existed? 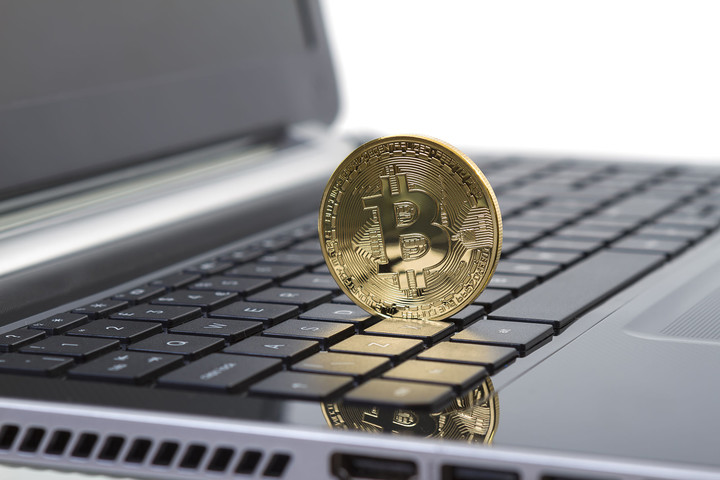 Shady internet activities have existed since the public really started using the internet in the mid ’90s. But the Dark Web represents the start of a very large, more cohesive use of the internet for these kinds of activities. The term itself gained popularity in the late aughts, and became widely known in 2014/2015 thanks to government crackdowns on various Dark Web operations and the corresponding, complicated rise of Bitcoin.

How illegal is the Dark Web?

It’s generally not illegal to visit, but it does matter what you do while you’re there. After all, people peddle a smorgasbord of illegal and inappropriate content on the Dark Web — child pornography, beheading footage, etc. — and some people go there to seek that stuff out. Such being the case, you might want to avoid associating yourself with those kinds of people and places.

The most famous example of illegal Dark activity was Silk Road, which used a combination of Bitcoins and the Dark Web to exchange recreational drugs internationally. Law enforcement agencies took down the online marketplace in 2013 — and again, in 2014 — but similar cartels still operate using the same methodology. Another example was the Ashley Madison hack, which saw a wave of names and information flood the Dark Web, blackmailing and exposing those who used the cheating service. It was illegal in a different way, and harder to pin down.

However, with caution and common sense, you can navigate the Dark Web without landing in any legal trouble. But don’t expect the “I didn’t know I was buying illegal drugs” line to work.

What are the dangers of going onto the Dark Web?

All the common dangers of a traditional black market exist on the Dark Web. To reiterate, you can buy or sell a whole lot of illegal things and get in a lot of legal trouble if law enforcement agencies manage to track you down (which, as noted above, can indeed happen). 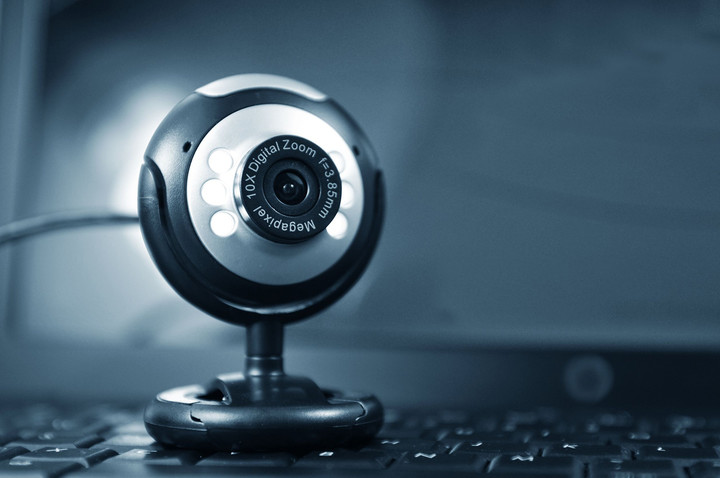 However, there are also some unofficial dangers to be a wary of. Many of those who operate in the Dark Web have no problem exploiting you in any way they can — and since many of them are hackers or at least know how to use hacking tools, they can be dangerous.

As a result, there are many tales of blackmail peppering the Dark Web, from people who are somehow identified there, or tricked into giving their information. Downloads also tend to be even more suspect in the dark corners of the internet, so your computer may be in danger as well.

If I want to visit some parts of the Dark Web, where do I begin? 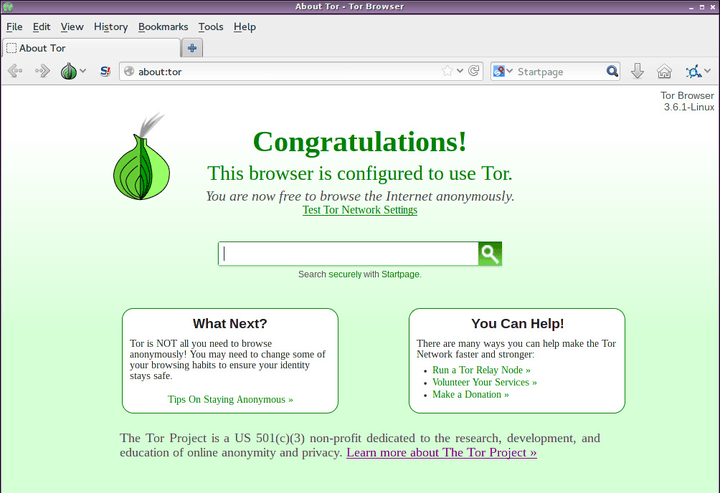 Read up on the Dark Web, and see what you’re in for. Visiting a subreddits like r/deepweb is a good idea, too, as it will allow you to see what people are looking for and what common topics arise in an environment that’s a bit more protected than the actual Dark Web.

You will need the Tor Browser and encryption software to access the Dark Web, which you can find here. Download the browser and follow the provided instructions to launch the software and start searching. This software encrypts your incoming connection, as well as any Dark websites you may come across. It also decrypts content as needed, essentially rendering it the universal tool of Dark Web operators. If you plan on using the Dark Web more than once, always ensure Tor is updated before you begin.

More: A beginner’s guide to Tor: How to navigate through the underground Internet

It’s worth pointing out that many who live on the Dark Web think of Tor as the starting place for what you need to stay anonymous. Most Dark Web aficionados also use a host of other security tools, including isolated operating systems and anonymous email accounts, to protect themselves (and not just from law enforcement).