It won’t be cheap, but you also don’t have many other options.

Initial leaks about price proved to be correct, as now we know for sure the Galaxy Tab S3 will go up for pre-order starting March 17, with in-store availability coming March 24. The price, as expected, is a smooth $599 that puts it up in the same territory as Apple’s iPad lineup of the same size.

For that money you’re getting Samsung’s most powerful tablet yet, but also one that gets a bit closer to modern specs than previous models. The 9.7-inch display is backed up by a Snapdragon 820 processor, 4GB of RAM, 6000mAh battery with fast charging through its USB-C port, and 32GB of storage with an SD card slot as well. 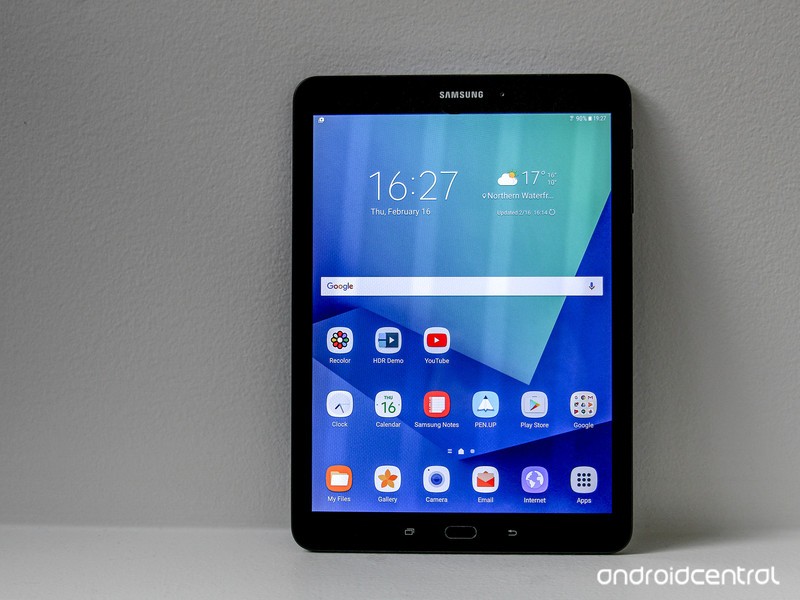 Though you get the new, larger S Pen in the box to get all of your writing and drawing done, you’ll have to pay extra for the redesigned and improved keyboard case. It’ll set you back an extra $129, and chances are if you’re going to buy this big and powerful tablet you’ll want to at least strongly consider picking one up. The Tab S3 comes with pogo pins in its left edge made specifically for the keyboard, meaning the keyboard case itself can be thin because it doesn’t have a battery.

The flip-around folio case that’ll protect the tablet and prop it up for long viewing sessions will set you back $59, and if you happen to lose your S Pen (because it doesn’t go inside the tablet) a replacement will also be $59.

You’ll be able to buy the Galaxy Tab S3 — again, starting March 17 or in-store on March 24 — from Best Buy, Amazon and Samsung’s own website, so it shouldn’t be tough to get your hands on one if you want to order in the next week or just hit a store. You can choose between black and silver models, and of course remember to save a little extra money to consider that keyboard case.