Inspiration comes in many forms and these shots could spark some creativity while also raising money for charity.

Drones have brought aerial photography into the spotlight, but the photos from the latest Professional Aerial Photographer Association (PAPA) event weren’t shot from a game-like controller and an unmanned copter. The organization is celebrating its 43rd year with more than 50 shots auctioned for charity.

PAPA, a worldwide organization, is made up of both pilots and photographers from industry up-and-comers to veterans in the field and longtime family aerial art businesses. Most PAPA photographers shoot from airplanes or helicopters and some even own vintage aircraft passed down from generations, like a 1969 Cessna. Along with annual contests and conferences, the organization also holds art auctions to raise money for a cause.

More: These could be the 9 best drone images you see all year 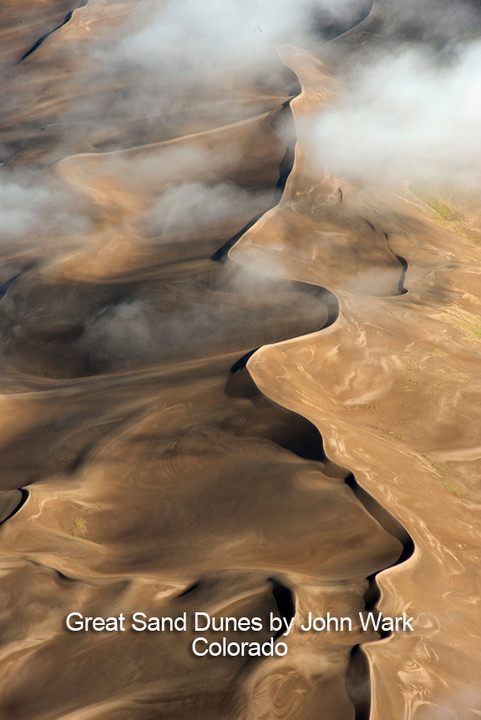 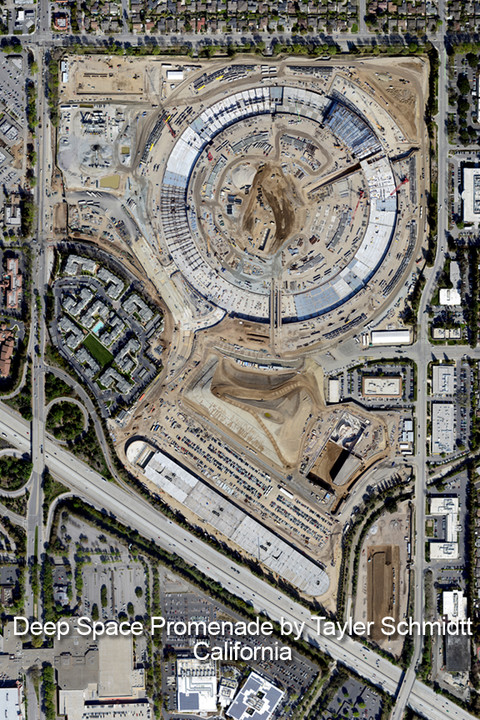 This year’s PAPA art auction is selling aerial prints from member photographers through March 18 online. All of the proceeds from the image sales will be heading to Hope for Honduran Children and the Noreen Macbean Children’s Center, an organization that gives orphaned boys in Santa Lucia, Honduras, housing, education and occupational training.

The collection of aerial imagery includes several award winners from PAPA’s latest contests, from cityscapes and iconic landmarks to abstract patterns shot from above. While the auction reaches worldwide with the online format, the images will also be on display at the San Francisco Airport Marriott Waterfront hotel in Burlingame, California on March 17 and 18. 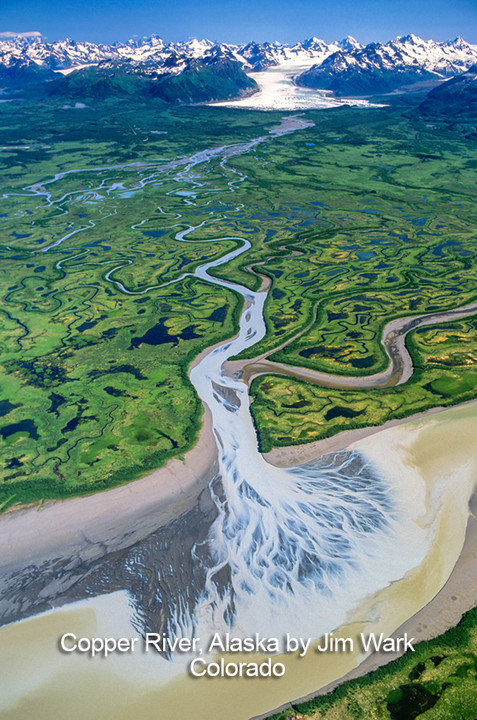 HP Inc. is donating the printing costs for each image, as well as sponsoring 12 large murals printed on aluminum.

Contributions through the auction are tax deductible since Hope for Honduran Children is a nonprofit organization.

PAPA’s goal is to provide education and promote business ethics to aerial photographers throughout the world. The auction’s featured photographers include a range of artists from around the world, from Niki Britton, a low-light aerial photographer that joined her family’s photography business three years ago, to Ron Brown, a Virginia-native with nearly 60 years of flight experience. The list of artists ranges from professionals with clientele like National Geographic to photographers specializing in 3D-aerial mapping.

The auction is open online until March 18.

Read more from News
← Wander down Nostalgia lane with a Gameboy Emulator on Gear VR!
Congress again pushing NSA to reveal number of Americans under surveillance →