Nokia is back with three new Android phones, launching globally! 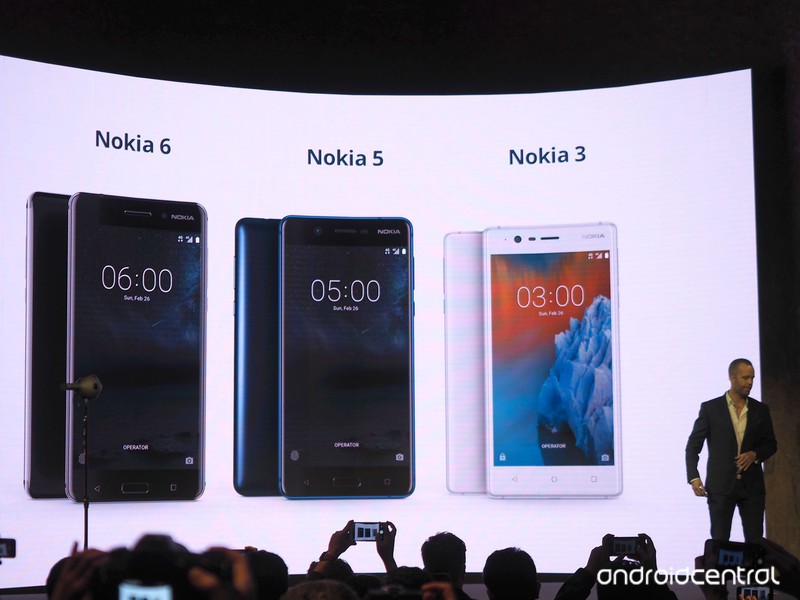 New Nokias will have ‘pure Android’ and Google Assistant.

Nokia already tipped its hand earlier in the year with the launch of the Nokia 6 in China, and now the handset is getting a global release, joined by two more affordable offerings, the Nokia 3 and Nokia 5, announced in Barcelona at its MWC 2017 press conference today.

The Nokia 6 is the same handset we’ve seen for the Chinese market, only with software geared towards the West. That means “pure” Android Nougat with Google Assistant, and a commitment to frequent automatic updates. Like its Chinese counterpart, the Nokia 6 includes a 5.5-inch Full HD display with 2.5D curved glass, a Snapdragon 430 SoC, 4GB of RAM, 64GB storage, microSD slot, dual-SIM connectivity, 16MP rear camera with PDAF (phase-detection autofocus), Dolby Atmos sound with stereo speakers, Bluetooth 4.1, LTE, 3000mAh battery, and a fingerprint sensor. 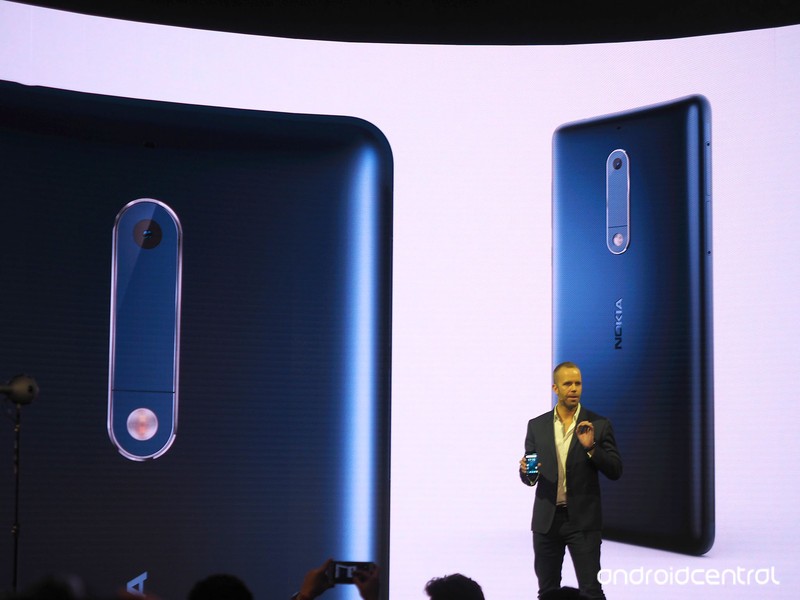 The Nokia 5 steps down to a 5.2-inch display and 2GB of RAM with 16GB of storage, with a 6000-series aluminum body and antenna lines top and bottom, as part of a curved metallic design for €189. And at the entry level, the polycarbonate-backed Nokia 3 runs quad-core MediaTek chip and packs a 5-inch display, with RAM and storage configurations identical to the 5, priced at €139.

Nokia is clearly going after the entry-to-mid-range segment with its new handsets, with a handful of standout design features, and slick software that may tempt more tech-savvy users. What’s more, the brand recognition of this veteran manufacturer shouldn’t be underestimated.

We’ll have more on all of Nokia’s new Android phones from MWC 2017 landing shortly, so stay tuned!