Amazon Alexa is expanding into phones, and Motorola’s implementation is definitely the most interesting. 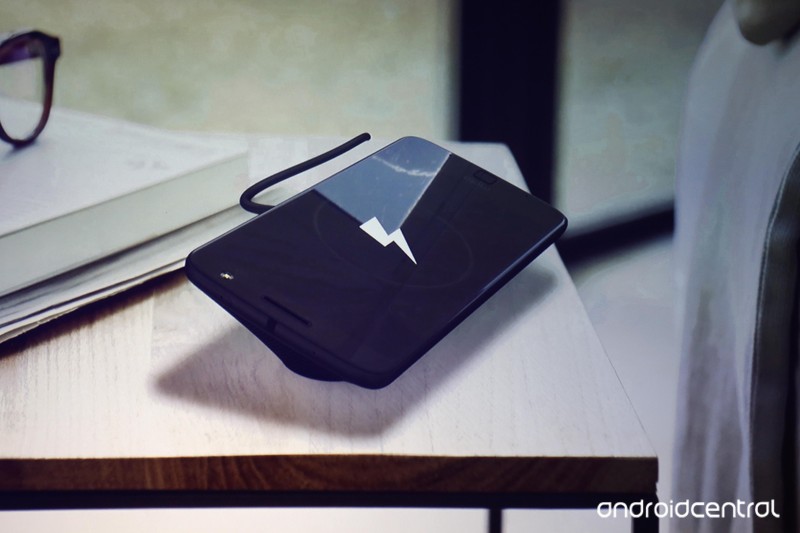 Motorola is set to launch a new Moto Mod for its Moto Z line that sits on a bedside table or at an office, providing Amazon Alexa connectivity through a Harman-branded speaker while docked.

Announced at the company’s press conference for the Moto G5, Motorola says that its Moto Mods will take three forms in the future: first-party, collaborations, and full third-party creations. Motorola’s head of Mods, Dan Dery, reiterated that the company is dedicated to the platform indefinitely, and that is may not need to launch phones as often in the future because Mods are so good at augmenting new features launched annually with phone refreshes from other companies. 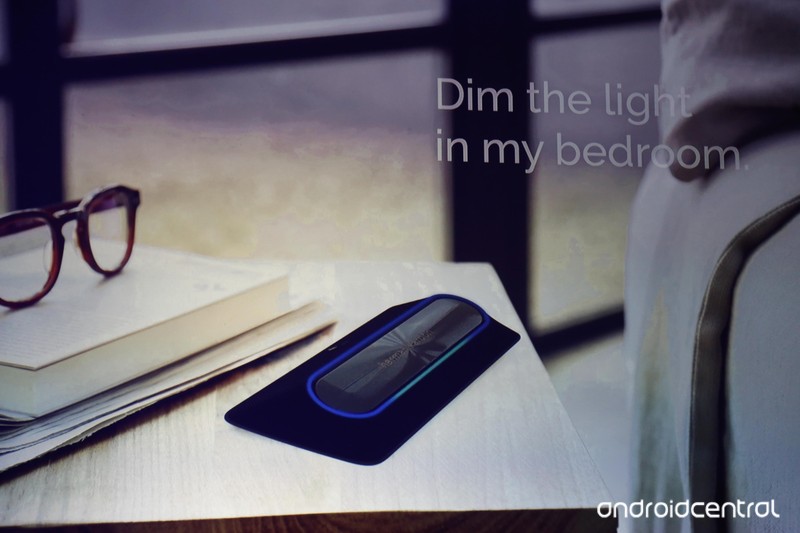 The Alexa Mod, which doesn’t have a release date, works as a dock, offering always-on listening and a loud Harman-made speaker to answer questions while the Moto Z is docked. It holds the phone at an angle for easy reference, and the company hinted that this wouldn’t be the last partnership between the companies.

Dery also announced a few new Mods that will be launched in the coming months, including updated battery Mods, a small accessory to charge other Mods, a wireless charging attachment, and a game pad (which is my personal favorite). 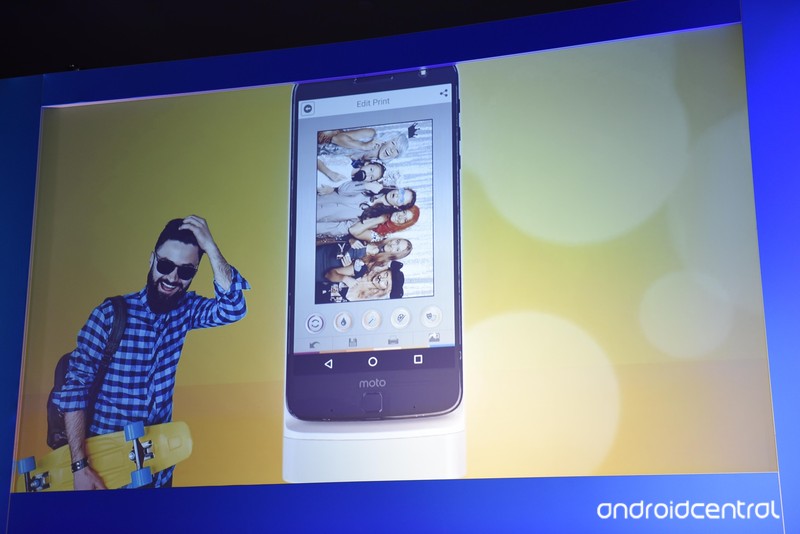 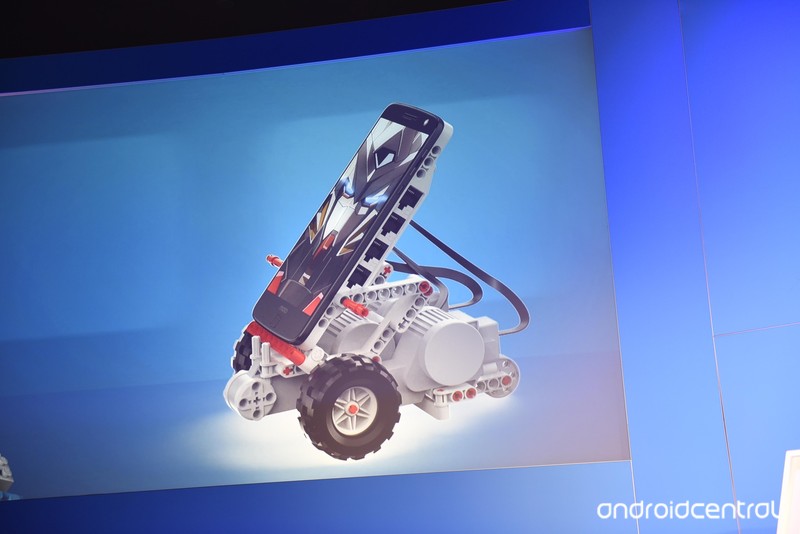 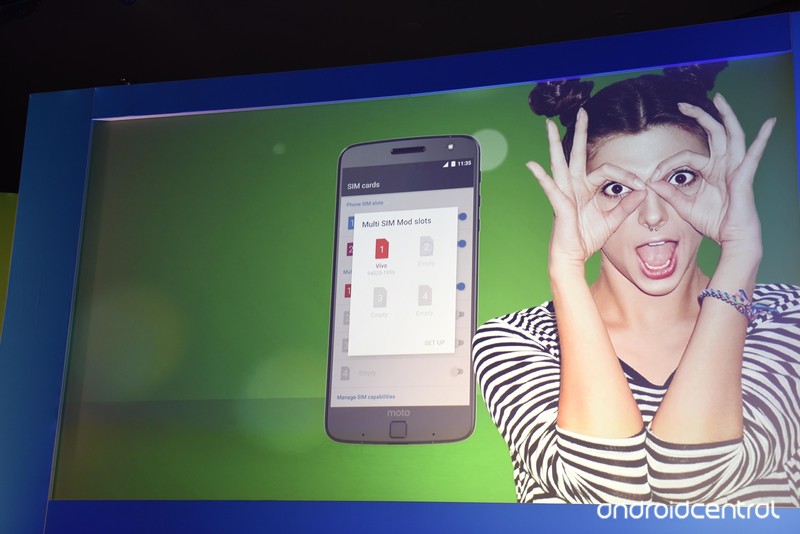 He also outlined a number of prototype or concept Mods that may not see the light of day, such as a portable printer that connects to the phone, a multi-SIM card holder, and, most impressively, a robot building kit for kids.