Google wants all Chromebooks to charge via USB-C, and it’s almost there

USB-C is coming to more Chromebooks with Google’s help.

Google is working with its partners to standardize charging across the entire Chromebook lineup of laptops, 2-in-1s and, eventually, tablets, according to the company.

In a blog post, the company said that it is listening to feedback from educators that despite the unified software experience, investing in Chromebooks from different manufacturers often comes with a set of charging challenges, as many laptops have proprietary charging ports and chargers that cannot be shared between students. “Going forward, all Chromebooks will have standard super-fast USB-C charging, so one Chromebook cart can charge any device quickly,” the company said in response to the feedback. 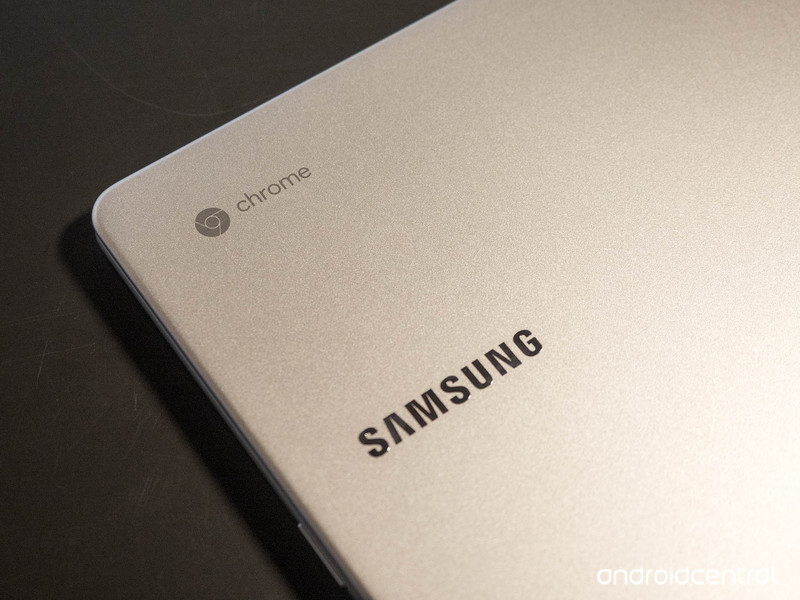 Android Central has now confirmed with Google that the company aims to standardize the entire Chromebook lineup — not just for the education market— to USB-C charging, though a timeline was not specified. While Google says “the majority” of Chromebooks launching this year will be USB-C powered, it’s likely that, like Android devices, the market will naturally move in that direction.

This is mainly thanks to the burgeoning USB-PD (Power Delivery) standard, which allows high-powered devices like laptops and tablets to be charged quickly and reliably using the USB-C standard. Google’s Pixel phones are two of the first to take advantage of USB-PD, but Google is actively pushing more companies to eschew proprietary fast charging methods like VOOC and Quick Charge, which can pose safety risks with the wrong adapters or cables.

The best Chromebooks you can buy

Google launched two new education-focused Chromebooks this week, the Acer Chromebook Spin 11 and Asus Chromebook C213, both of which will go on sale in the spring. The Acer has a Wacom overlay on the touch screen to support stylus input, and both are rugged, with 360-hinges for placement in tablet mode.

Tablets are something that Chrome OS fans can look forward to, as well. Google says that “with new apps, stylus and touch capabilities, we expect our partners will continue to build an even wider variety of Chromebooks in the future, including detachables and tablets.” 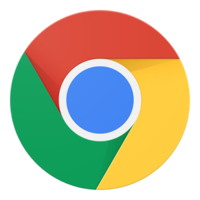