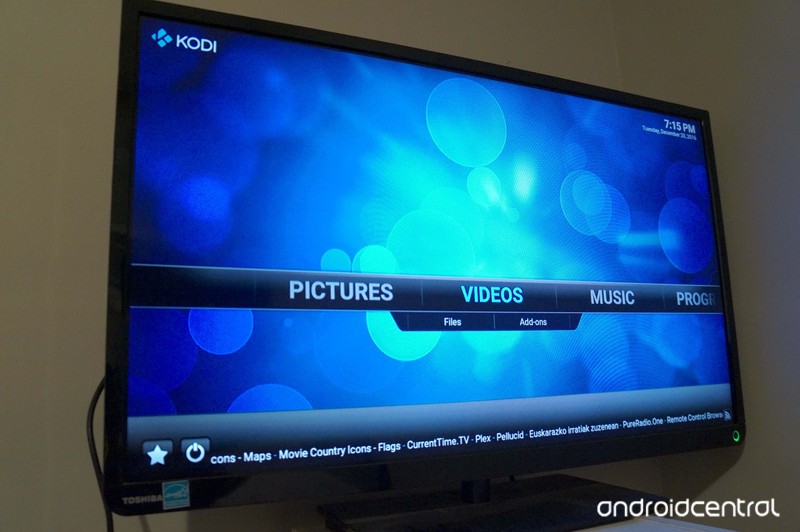 Kodi has a ton of quality — and legal — content available.

Kodi is one of the easiest ways to cut the cord and say adios to your monthly cable bill. Formerly XMBC, Kodi is a front end that streams media. It’s also super easy to install on just about anything that runs Android. Even if it’s Android in name only, like Fire OS on the Amazon Fire TV stick. If it can install and run Android apps, you can install Kodi.

Installing Kodi is only the first step, though. A media streamer doesn’t do much without media to stream. Setting up your own storage space and connecting it to your Kodi install is easy, but there’s a whole internet out there filled with media to stream. You just have to know where to start.

Of course, YouTube is on our best list. YouTube is a free service where anyone can upload media. That means some of it is the worst media you can imagine, but there are also plenty of gems you can stream to your TV using the YouTube Addon. And installing it is simple.

I love Twitch. I don’t know why, but watching interesting people stream interesting games or other non-gaming content is almost as fun as playing them. And the Twitch add-on for Kodi is a great way to watch them.

It’s easy to navigate and use, even with a remote if you don’t have a keyboard. It also supports your account login and you can chat and spam Kappa just like you can from a PC. Though you might want a keyboard for that. But seriously, check out Paul and the gang from Windows Central on Twitch and tell them kappa sent you!

Installing Twitch is done the same way as the YouTube add-on above, Just search Twitch instead of YouTube. 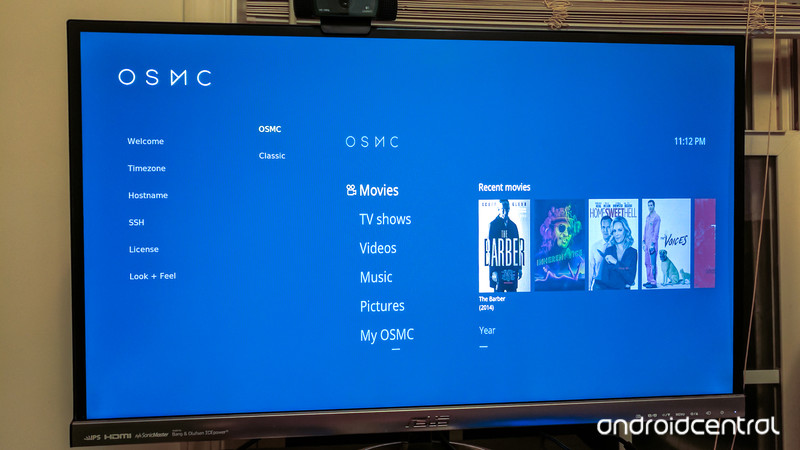 Instead of writing out hundreds of great add-ons through the official Kodi repository, I’ll direct you to the master list. You’ll find names you know like Hulu and Netflix as well as networks and programming you have never heard of. Every one of these add-ons is also 100% legal and above the board — nobody from your ISP is going to be sending you a nastygram.

You’ll install any of them the same way, right through the settings app on your Kodi box.

Our next three add-ons either aren’t listed in the official Kodi repository or are updated so often it’s better to get them from another source that’s quicker to add the new content. We’ll be using SuperRepo to install them.

Not everything at SuperRepo can make our legal list, but these are fine.

SuperRepo has tons of add-ons for Kodi. Some, like these, are completely on the level. Others fall into that gray murky area where ownership and copyright aren’t clear. That means you need to be careful and not just install every add-on that catches your eye if you want to comply with rules and laws.

And you really should comply with laws. Following even stupid laws you hate is a great way to stay out of trouble. But if you do dive in where words like legal don’t apply, use a VPN. DComcast or Time Warner or whoever you get your internet from is watching you.

To install the SuperRepo repository:

Now you’ll see Super Repo in your file manager. The files you see will all install an add-on just by clicking on them.

This is the first one to find in your new SuperRepo source. USTVNow is an online version of the cable channels you’ll find through your cable company. CNN, NBC, Cartoon Network and a ton more are available and you’ll always be able to find something to watch. You’ll also find USTVNow in the official Kodi repository, but for faster updates and all-around better service, we recommend using the SuperRepo source.

USTVNow (the name is a clue) is for people in the U.S. only and requires an account. You can set that up, as well as stream to your computer, at USTVNow.com.

FilmOn TV is a service that offers both free and premium content. Good, current content. Whether you’re looking for UFC matches, catch up on your favorite cable show or watch a-list movies you’ll find them at FilmOn TV. You can also watch over 600 live TV channels or set up a recording to watch a show at your leisure. Paired with USTVNow, FilmON TV makes cord-cutting easy.

You will need to set up an account at FilmOn.com.

Dbmc isn’t a full Dropbox client. It’s a way to view or listen to stuff in your Dropbox. You can be boring and productive while looking at TPS reports or you can watch any video you have collected and uploaded into Dropbox. It’s also a great way to build a slideshow of your photos on the big screen.

Dbmc is also available through the official Kodi repository, but we’ve found the SuperRepo version to be quicker on the updates.

If you’re using Kodi and have a favorite of your own that’s nto on our list, shout out in the comments so everyone can check it out!

Read more from News
← ICYMI: A soft robot sleeve to keep your heart going
How to fix voice search problems on Gear VR →