Your original NVIDIA Shield Android TV isn’t being left behind 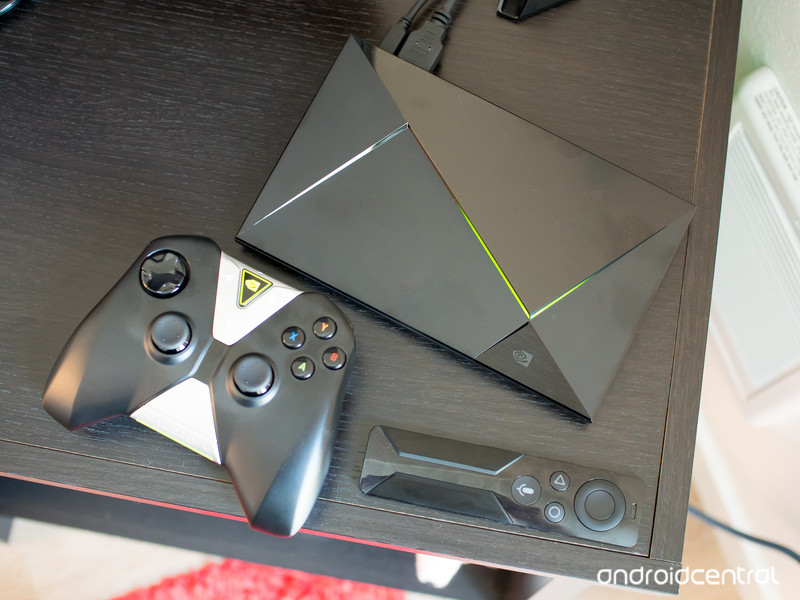 NVIDIA is keeping the first Shield Android TV in tip-top shape for the foreseeable future.

Thankfully we have good news: all is well on the original Shield Android TV front, and you won’t be left behind as the new model hits store shelves. Here’s what’s happening with the original box.

You aren’t missing out on hardware 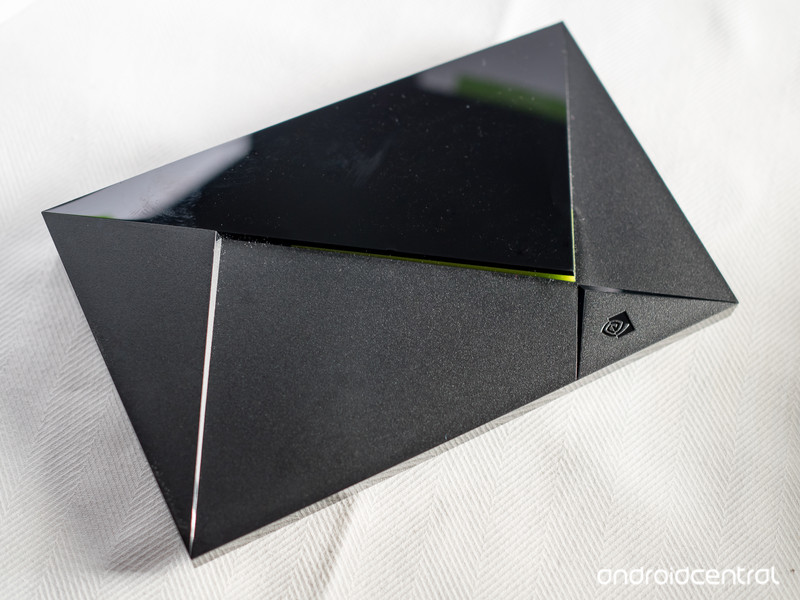 The first thing to realize from the get-go is that internally the new Shield Android TV is identical to the model you have right now. Though the outside has shrunk down to take out unused space, the internals of your current box are still great and still top of the line. In fact, you have one benefit over the new model in that you still have an SD card slot for expanding your storage.

Sure the new Shield Android TV is dramatically smaller than the original making it easier to stash away in your entertainment center, but that’s hardly a reason to buy it as a replacement for an original. Stick with the current box knowing you have the latest specs still.

All of the new software is coming 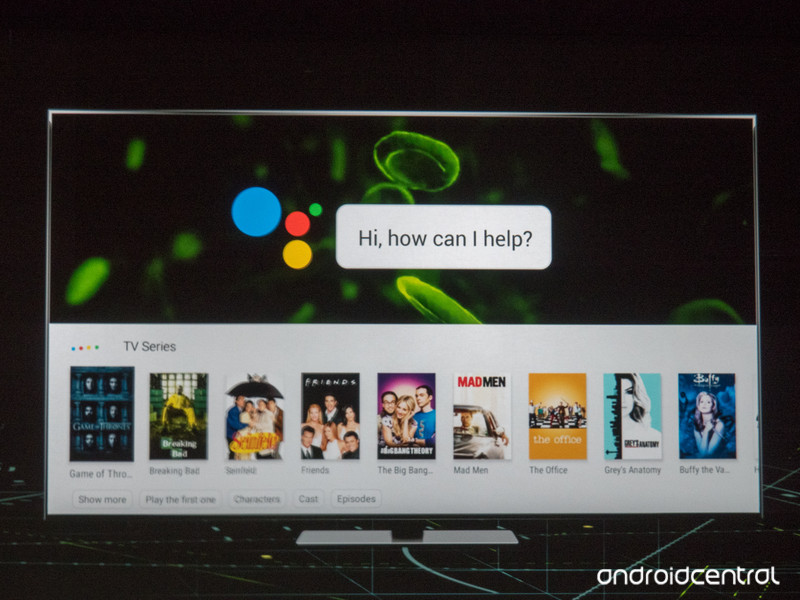 Now that you know your hardware isn’t out of date, it’s important to know that NVIDIA is continuing to support the original Shield Android TV with software updates. The company has committed to releasing the new Android 7.0 Nougat software unveiled at CES 2017 to the original box. And here’s a bit of good news: the update is coming the day that the new box begins shipping. While NVIDIA doesn’t want ot put a date on it, Amazon listings show that release date is January 16 — so you can expect the software to start hitting then as well.

When the software lands on your Shield Android TV you’ll get the new interface tweaks, improvements to the gaming system and better performance. You’ll also be right in line to get the next software update that’ll bring you Google Assistant.

The new peripherals will work 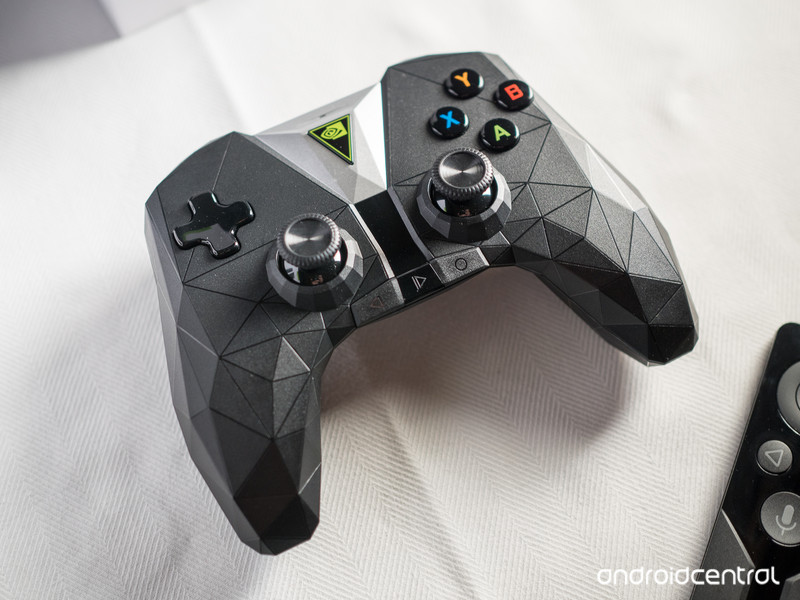 NVIDIA has completely redesigned its Shield controller to be smaller, more comfortable and particularly more feature-packed. Its new TV remote also has dramatically better battery life and an IR blaster. Even though you already have a controller and probably a remote with your current box, you can buy the new accessories and they’ll work just fine with the current Shield Android TV.

You can turn your original box into the new one with fresh accessories.

You may consider buying the new controller as a new primary gaming pad while using your current one as a backup or for multiplayer, but also keep in mind that the new controller enables always-listening microphones for Google Assistant when it comes later this year. NVIDIA has yet to make the new remote available (in fact it’s still selling the old model) but when it goes on sale you’ll be able to pick it up and get year-long battery life for those times when you don’t want to pick up a full controller to navigate.

The new NVIDIA Spot microphone peripheral is also compatible with the old Shield Android TV as soon as it receives its Nougat software update. If you don’t want to pick up a new controller to enable always-listening for Google Assistant the new Spot will also do the trick, and it gives you more options in terms of being able to place it somewhere else around the house.