Welcome back from the long festive weekend. In the midst of all that egg-nog, present opening and family router troubleshooting, you might have missed Apple’s first published AI research, the worst gadgets of the year, and the latest Chinese luxury smartphone that goes all-in on battery life. 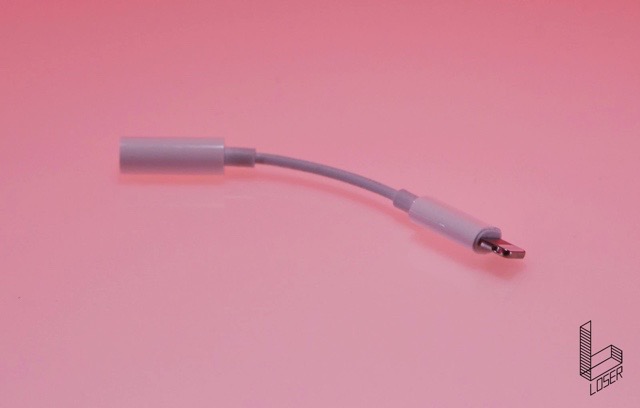 Sidestepping the rest of the bad news that 2016 managed to deliver, there were some stinkers when it came to this year’s new gadgets. Smoking (then exploding) phones, plain racist app photo filters, excessively overpriced smartwatches and those dongles.

It’s all about object recognition.
Apple reveals its work on artificial intelligence 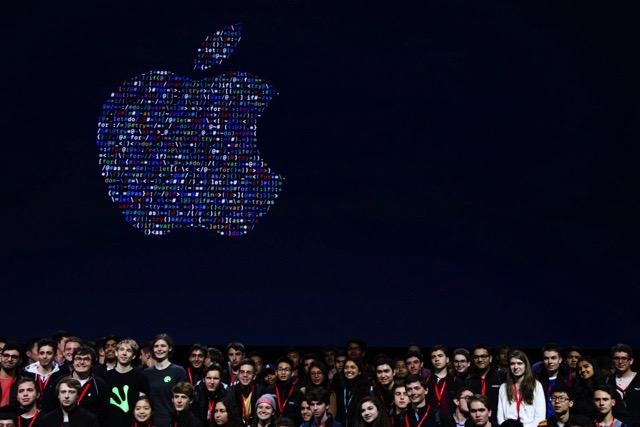 When Apple said it would publish its artificial intelligence research, we had a few questions: Would the company keep potential trade secrets close to the vest? What exactly is the company working on? Well, in its first published AI paper, it outlined the issues with teaching AI to recognize objects using simulated images, which are easier to use than photos (since you don’t need a human to tag items) but poor for adapting to real-world situations. Apple says the trick is to pit neural networks against each other: one network trains itself to improve the realism of simulated images (in this case, using photo examples) until they’re good enough to fool a rival “discriminator” network. Ideally, this pre-training would save massive amounts of time. It’s still far too early to say how this will make its way to Apple’s assembled collection of goods or services. For now. 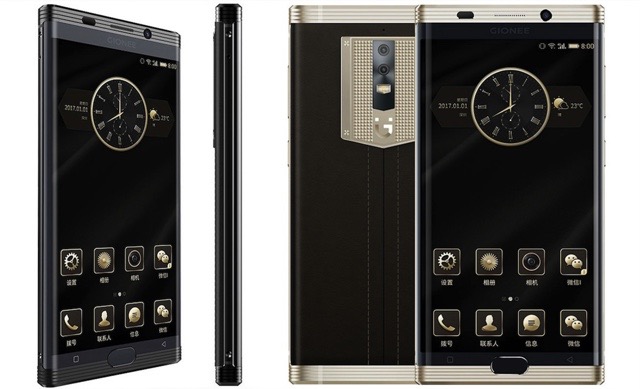 China’s Gionee is taking a different approach with its new big-screened premium phone: it’s giving you one huge feature that might help to excuse its ‘luxury’ price tag. It just launched the M2017, a metal-and-leather 5.7-inch phone that houses an enormous 7,000mAh battery. Possibly a bigger battery than your tablet. When the M2017 goes on sale in China on January 6th (an international release isn’t likely), it’ll start at about $1,007 for a 128GB version and jump to $2,500 for a 256GB model. Not the most expensive smartphone, but likely more than that iPhone 7 Plus model you were eyeing up in the new year sales.

Floating egg.
LG has a floating speaker ready for 2017 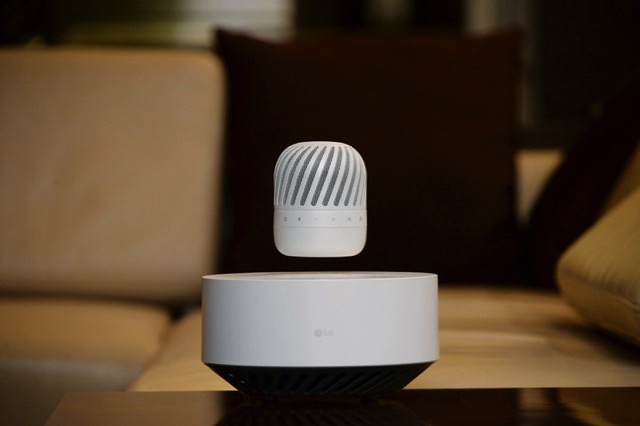 Levitating (and magical) Bluetooth speakers have been around for years, but LG is the first major electronics company to throw a product in the ring, and is doing so with its classy-looking, albeit blandly named, “Levitating Portable Speaker,” which will make its debut at CES in January. The company promises 10 hours of playback, although it looks like we’ll have to wait for the big tech show in a week to pin down a price.