You may have already seen Engadget posting reviews from our friends at The Wirecutter. Now, from time to time, we’ll also be publishing their recommended deals on some of their top picks. Read on, and strike while the iron is hot – some of these sales could expire mighty soon.

We’ve seen this drop to $150 a couple of times, but at $130, this is the lowest price we’ve seen outside of a short-lived Black Friday flash sale. The price is available on all colors, though some of them are backordered. As our guide compares it directly to speakers in the $200 price range when reviewing it, at this heavily discounted price this speaker is a nice bargain.

The UE Boom 2 is a portable Bluetooth speaker pick we like in our best portable bluetooth speaker guide. Brent Butterworth writes, “We had a tough time deciding between the UE Boom 2 and the Bose SoundLink Mini II when we wanted a pick in the $200 range. The Boom 2 plays loud enough to cover a suburban backyard or to drown out voices at a dinner party, but we think voices sound a little more natural and smooth through the SoundLink Mini II. The Boom 2 now has a nice Party Up feature, which lets you play the same audio source through as many Boom 2 and UE Megaboom units as you like. It’s a great way to do multiroom sound on the cheap, but you’re still limited by Bluetooth’s relatively short range.”

This is the best price we’ve seen on this Nikon portrait lens in months, and only the second time it has hit this price this year. We’ve seen it lower before, but it’s been 2 years since we last saw it below $400.

The Nikon 85mm is our portrait lens in in our guide on the first Nikon lenses you should buy. Tim Barribeau said, “If you enjoy taking pictures of people, we recommend the Nikon AF-S NIKKOR 85mm f/1.8G portrait lens. This 127mm-equivalent optic is amazingly sharp, and its fast aperture lets you shoot in low light at shutter speeds fast enough to hold the camera by hand while giving beautiful background blur. The lens is sealed against dust and moisture, and though it is a full-frame-compatible lens, it weighs just 350 grams (0.8 pounds), half the weight of the rival Tamron SP 85mm f/1.8 Di VC USD.” 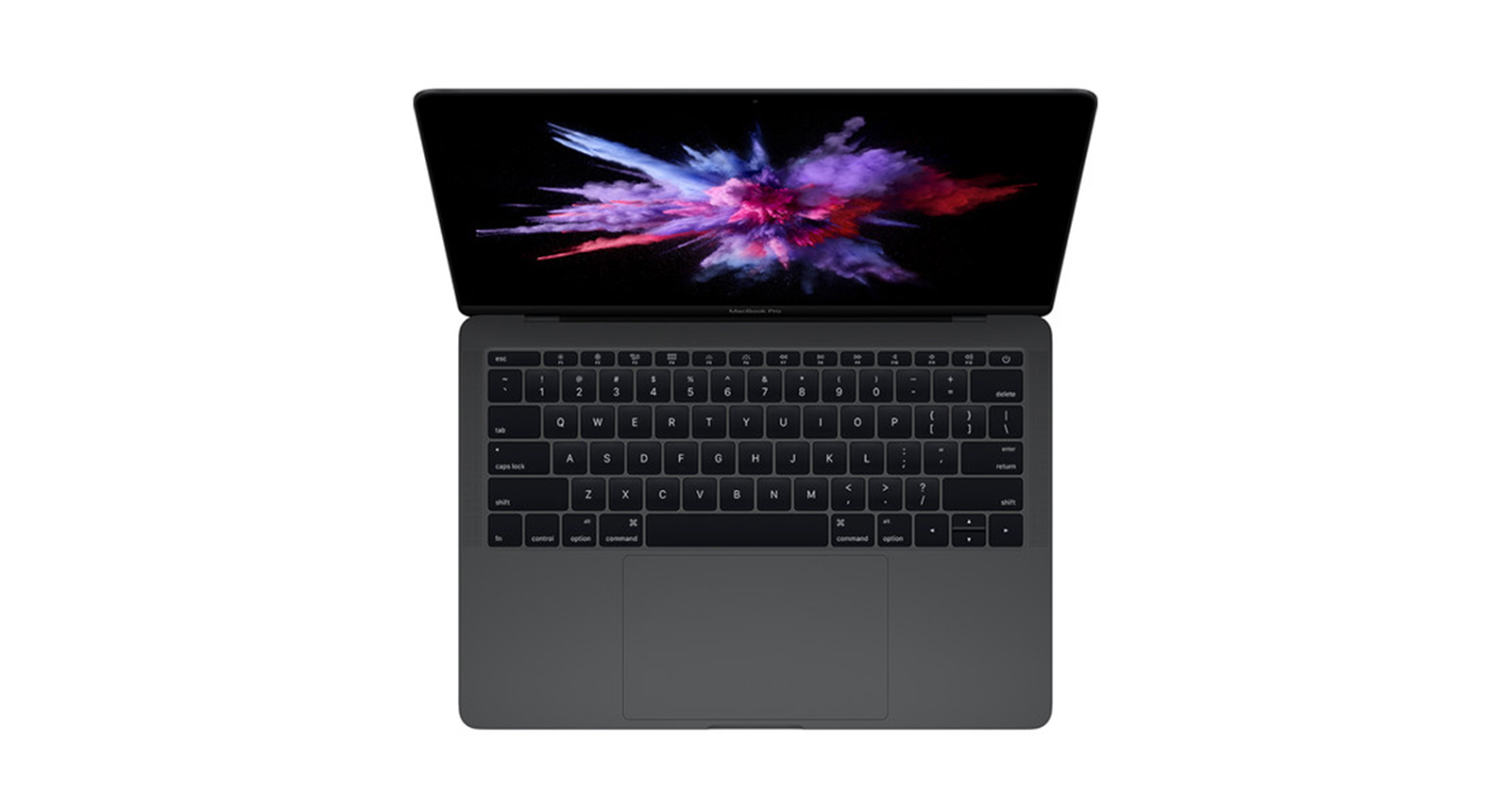 This is one of the few deals we’ve seen on the new 13-inch Macbook Pro, and it’s a solid $150 drop below its normal price. We saw drop to $1,400 on Black Friday, and this is a nice $50 drop below that. The non-Touch Bar Macbook Pro will be one of our recommended picks in an upcoming update to our Macbook guide. This deal has been price-matched at Best Buy.

The 2016 non-Touch Bar MacBook Pro is an upcoming top pick in our guide on which Macbook to buy. Dan Frakes wrote, “If you don’t need any legacy ports—or you’re willing to deal with adapters until all your gear is USB-C—the 2016 non-Touch Bar MacBook Pro occupies a nice middle ground between the 12-inch MacBook’s size and weight and the Touch Bar Pro’s performance and connectivity.” 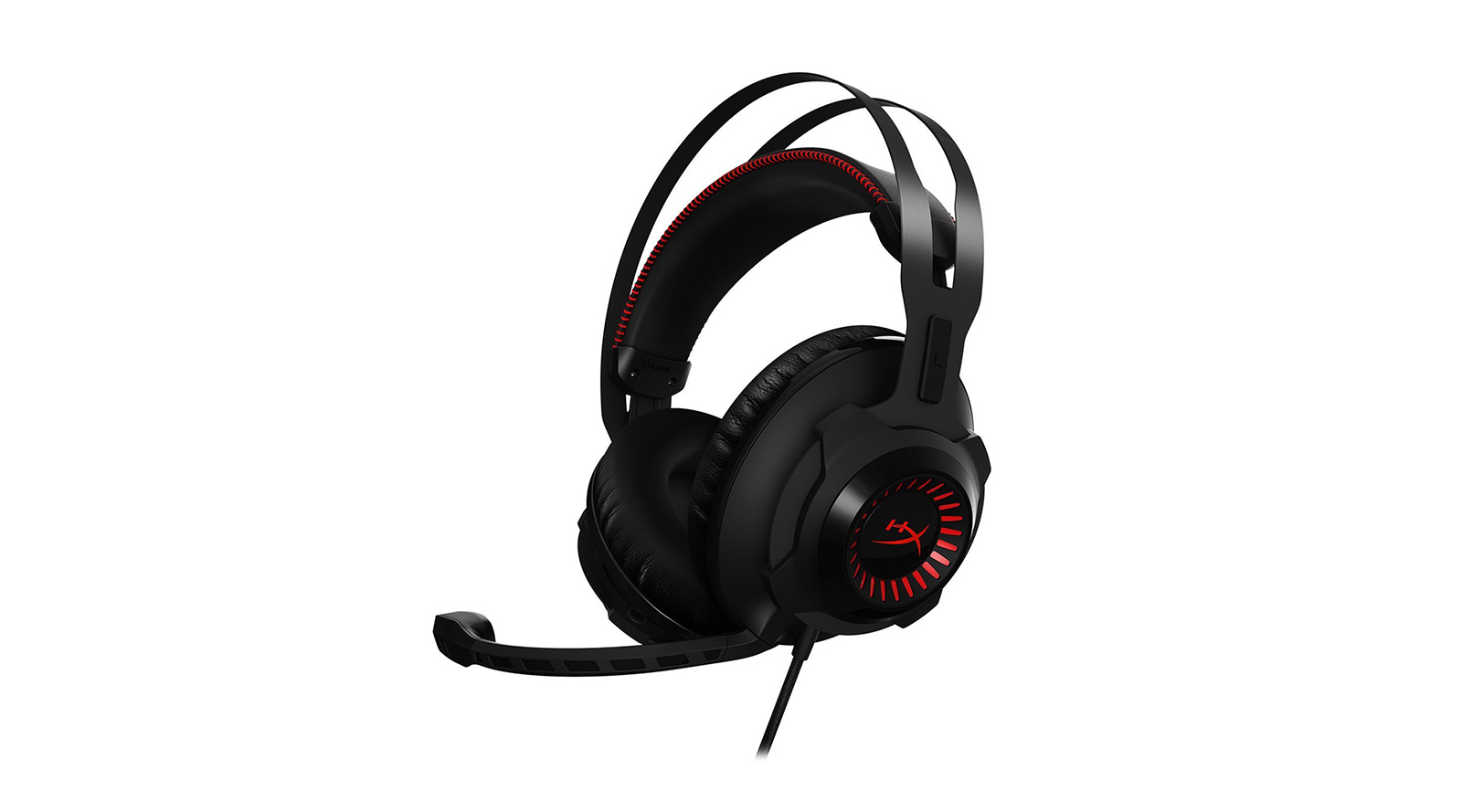